Ryan Garcia and Javier Fortuna have agreed to fight in July in Los Angeles or Las Vegas, Nevada. The Garcia vs. Fortuna fight is pegged for DAZN.

The streaming giant would obviously prefer that Ryan take on WBC 135lb champion Devin Haney next, but he’s taking a step up to get ready for that match.

Mike Coppinger’s source has revealed the Garcia-Fortuna fight being in the works. Now, we’ll see if it actually happens. With Ryan Garcia, you never know.

The World Boxing Council ordered the Ryan vs. Fortuna fight recently with the idea that the winner will face WBC 135-lb champion, Devin Haney. 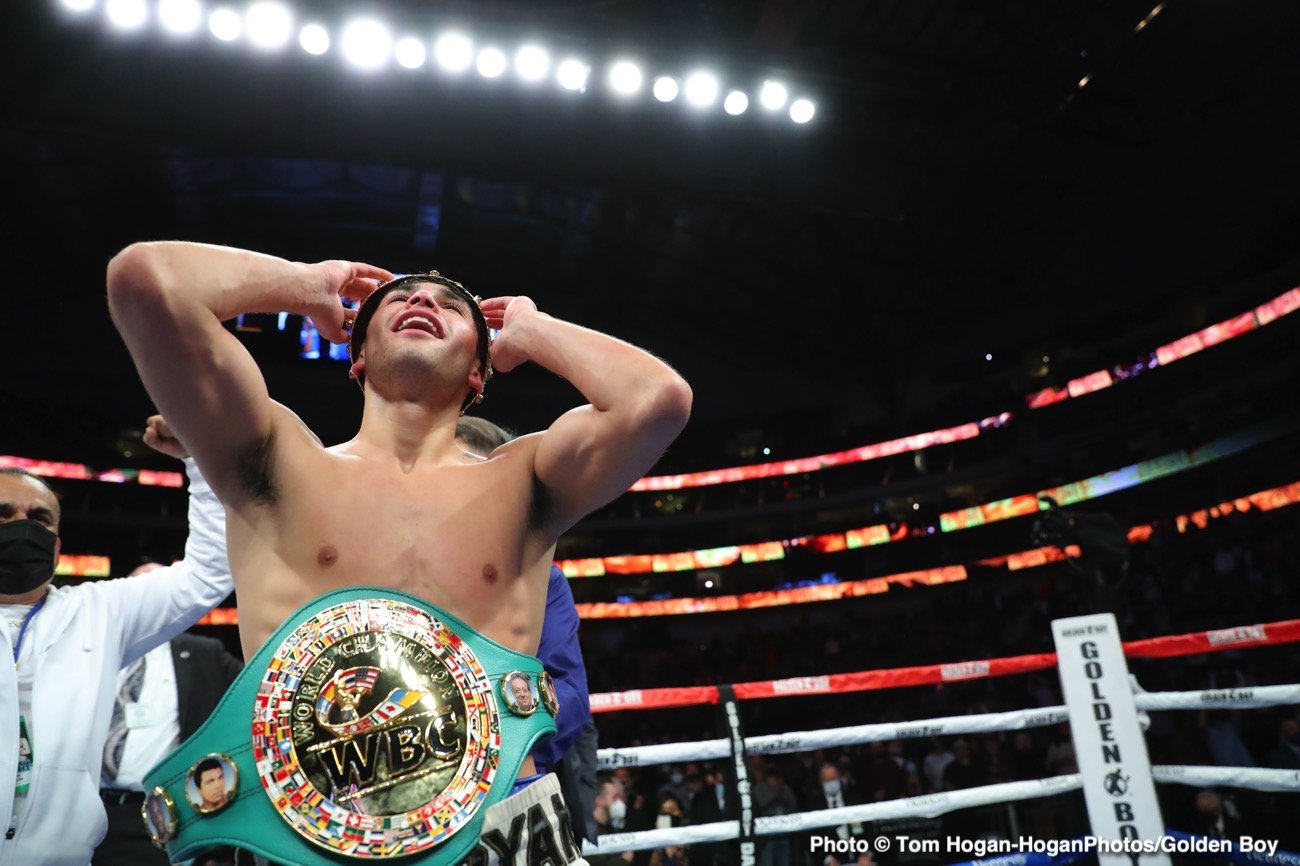 With Ryan, you have to take a wait-and-see approach because his recent track record is less than solid in setting up big fights. The good news is #2 WBC Fortuna isn’t a big fight, so it shouldn’t be a big deal for Ryan’s promoters at Golden Boy to set it up unless something else comes up.

Joseph Parker Would “Consider” A Final Eliminator With Filip Hrgovic

Ryan already turned down a title shot against WBC lightweight champion Devin Haney after he beat Luke Campbell by a 7th round knockout in a title eliminator on January 2nd.

Ryan had other fights that he was eying at the time against Tank Davis and Pacquiao, so you can give him a pass for not fighting Haney.

Now those two fights have failed to take place, Ryan needs to stay busy with his career. His promoter Oscar De La Hoya, wants to turn him into a global superstar.

One way for Oscar to accomplish that is by matching him against aging veterans like Fortuna and Luke Campbell.

This is a step up for Ryan in facing Fortuna, who has put together a small winning streak since losing to Robert Easter Jr in 2018.

Haney needs to win his fight against challenger Jorge Linares on May 29th. If Haney wins, he’ll sit and wait on the outcome for the Ryan-Fortuna fight and likely hope that it’s Ryan that wins.

It’s no secret that Haney and Ryan are no strangers to each other, having fought many times during the amateur days. 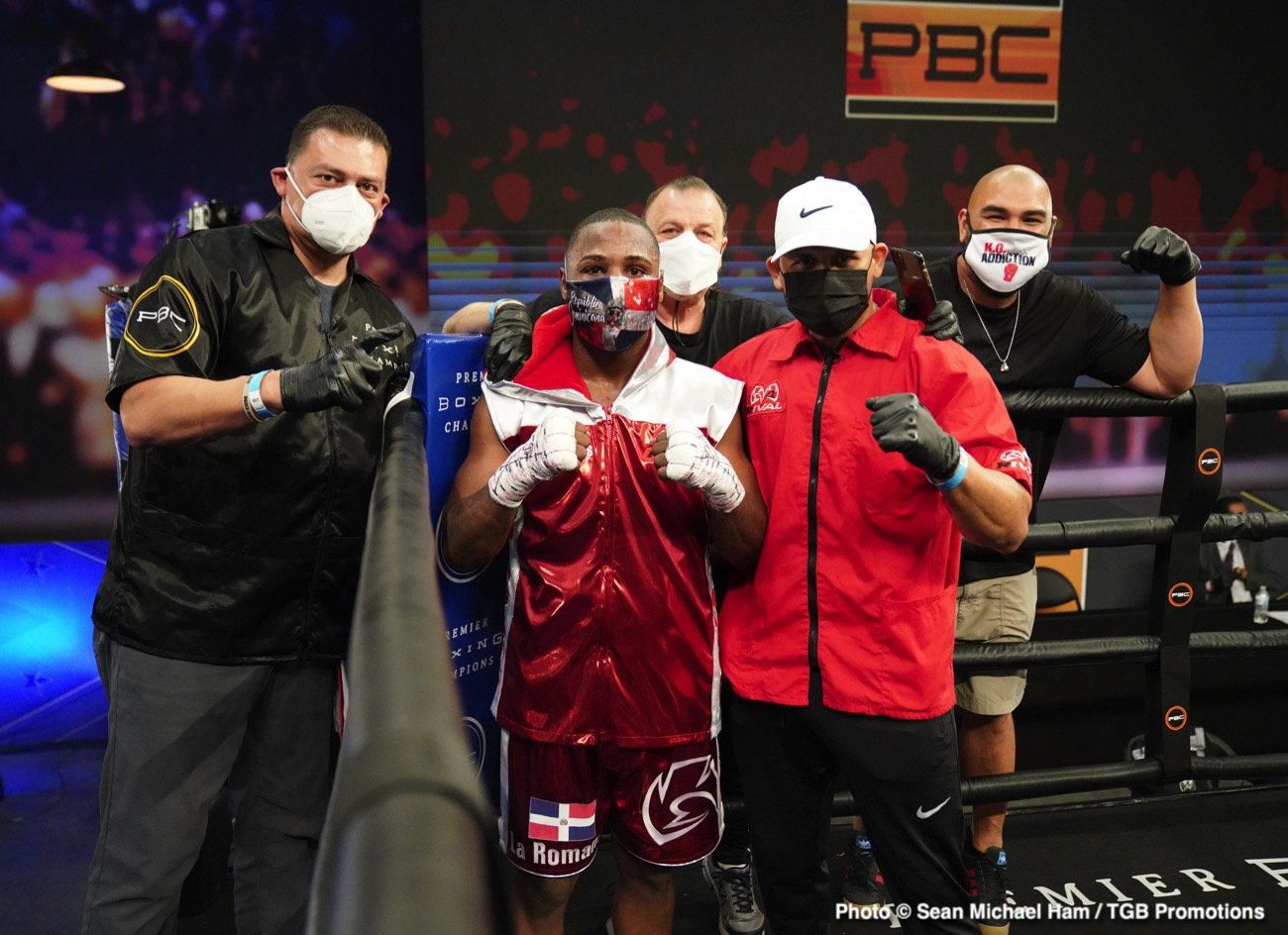 Fortuna doesn’t have a similar style as Haney, though, so it’s not exactly a fight that will prepare Ryan. If Ryan wanted to face someone that would prepare him for Haney, he would be better served to face Jorge Linares.

At least boxing fans will get a chance to see how well Ryan deals with the highly ranked Fortuna. They saw Ryan pass his test against Campbell last January, and now he’s facing another test in 31-year-old Fortuna.

Ryan Garcia has got to be able to beat fighters in the class of Fortuna if he’s to have any chance of beating Haney. Fortuna is going to show whether Ryan is ready for the big time or not.

We know Ryan has an excellent left hook, but he’s going to need a chin, defense, and toughness for him to beat Fortuna.