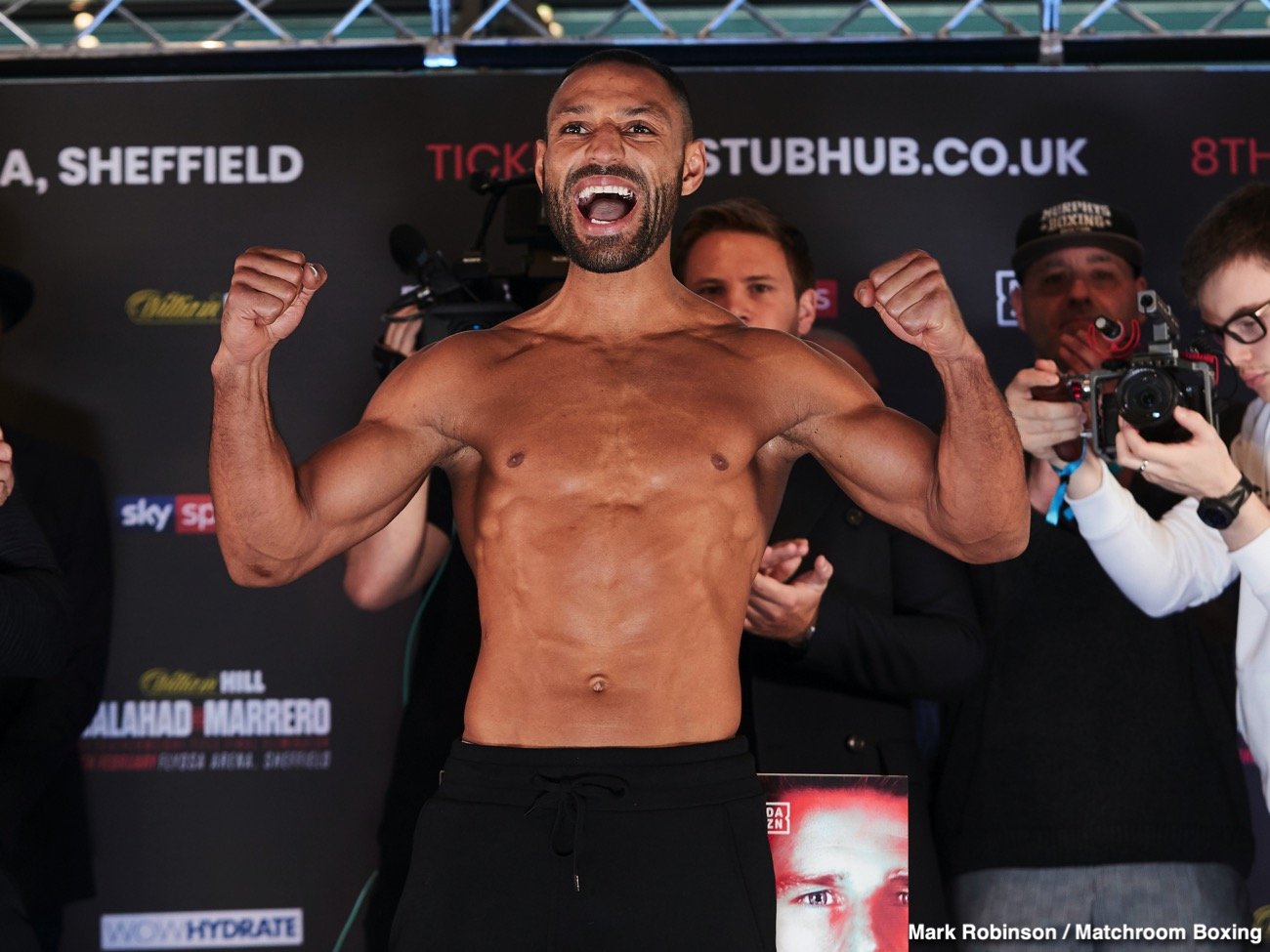 Arum, speaking with SunSport, says he might look to match Brook with superstar Manny Pacquiao next year – if Brook can do what he says he will do, and that’s pull off the big upset win over the defending WBO welterweight champ.

Arum says he tried to make a Pacquiao-Crawford fight in Qatar last year, only for that to get messed up by the coronavirus. Now, Arum is looking to get Pacquiao a big fight in the Middle East next spring. And it could be against the Crawford-Brook winner.

“We tried to match Terence with Manny Pacquiao, that fight was going to be held in Qatar in November,” Arum said. “But then the minister of health there said we couldn’t get a gate because of Covid and it was too dangerous, so that fight disappeared.

We were then in touch with Brook’s people, and I was reluctant to some extent to make the match because Brook is a really big welterweight and Terence is a small welterweight.

Terence will give away a big, big size advantage and Brook is a very accomplished fighter. I think this is a really competitive fight and if Terence doesn’t watch out, Brook is going to roll right over him, as Brook is very confident. And if he’s successful with Terence, maybe I’ll make Brook with Manny.”

It really would be quite a story – an almost unbelievable story – if Brook managed to defeat Crawford and then boxed a super-fight with living legend and all-time great Pacquiao.

This is the stuff dreams are made of. And Brook is dreaming big, fully believing he can and will defeat Crawford. What may or may not come next for him after Saturday is not anything Brook is thinking about right now, so fully tuned in is he on the job at hand.

It’s a big job Brook has on his hands, in fact it’s a huge job, but might “The Special One” make good with his prediction of beating Crawford? We’ve seen bigger upsets over the years, but a Brook win over Crawford would be right up there with the shockers.

This would make the win even sweeter for Brook, a man so many people wrote off after his stoppage loss to Errol Spence.