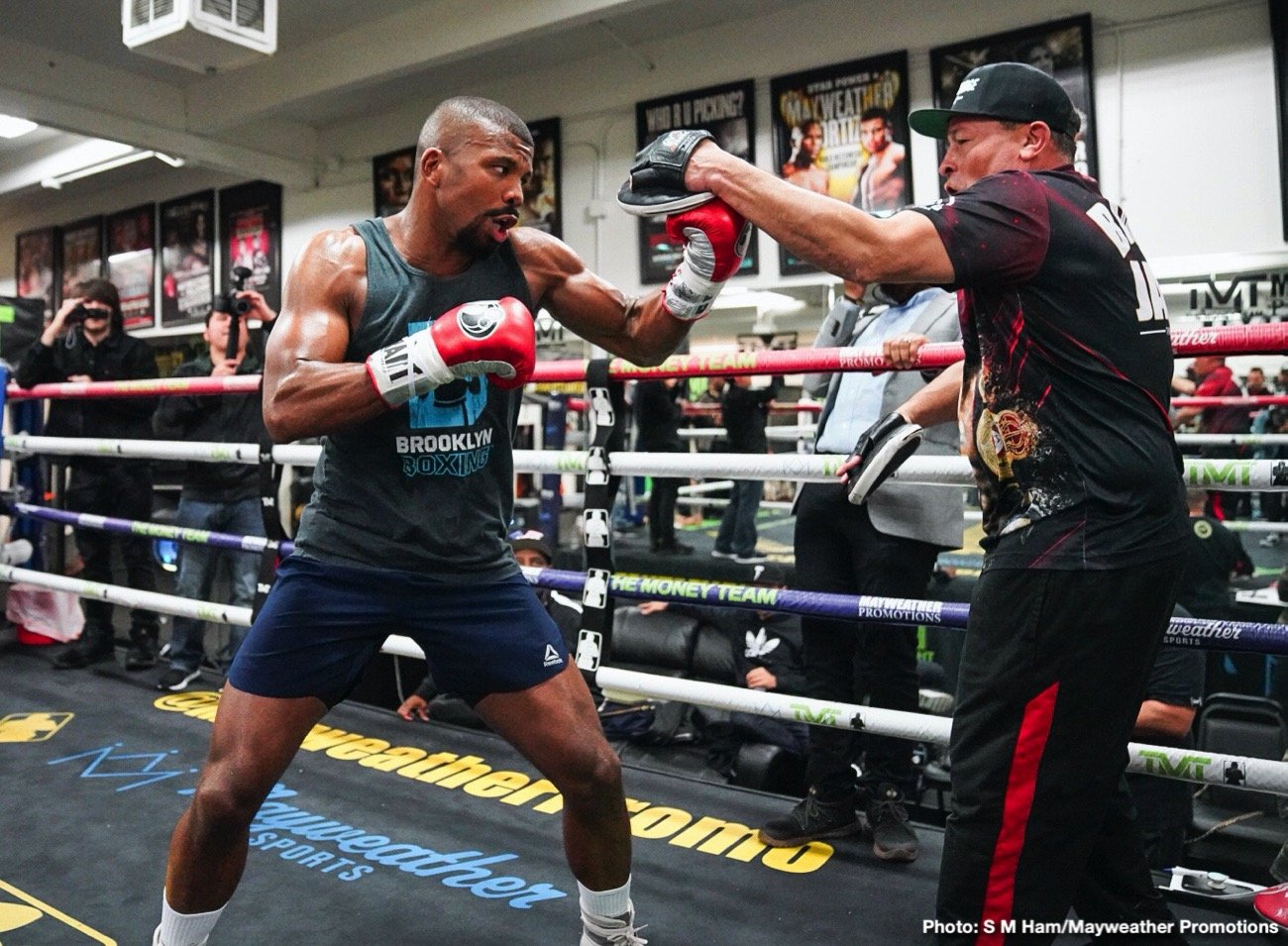 Two-division world champion Badou Jack showed off his skills and previewed his upcoming title fight at a Las Vegas media workout Tuesday as he prepares to take on WBA Light Heavyweight Champion Jean Pascal Saturday, December 28 live on SHOWTIME from the award-winning State Farm Arena in Atlanta in a Premier Boxing Champions event.

Tickets for the event, which is promoted by Mayweather Promotions, GTD Promotions and TGB Promotions, are on sale and available through Ticketmaster.com.

Jack hit the ring and talked to media at Mayweather Boxing Club as he prepares to face Pascal in a bid to become a three-time champion and capture his second title at light heavyweight. Here is what the workout participants had to say Tuesday:

“Mentally I’m better than I’ve ever been. I’m hungrier and I feel like I did the first time I fought for the title. I’m always hungry, but I’m really excited for this fight.

“Sometimes losses make you better. My first loss was an accident, and I became better because of it. The loss to Marcus Browne, it wasn’t the fairest loss, but it’s made me even hungrier. I’m going to go out there and win the fight no matter what.

“People have written Pascal off a couple of times and he always came back. He’s a throwback fighter who definitely knows how to fight. He brings it every time. He’s got more mileage than me, but I can’t overlook a guy like him.

“I’m ready to do whatever it takes to win the fight. I feel 100% physically. The cut was cleared in March, and we’re way past that. I’ve been ready physically and this camp has proved that to me and my whole team.

“Pascal and I sparred before but it was a long time ago and sparring is way different than a real fight. I’ve fought bigger punchers, but you have to respect the power of anyone in the ring. Anything can happen. You can get caught by someone who’s not a puncher. 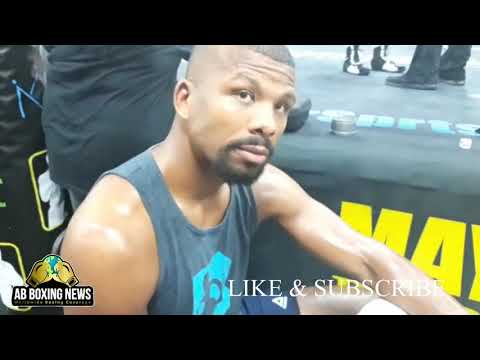 “I know that I have a lot left to give this sport. I feel like I’m young for my age. The break between fights and bouncing back from a loss have made me more motivated than ever. I’m ready to go in and give the best performance of my career.”

“Badou has a glow about him, just like the old Badou. He looks super-fast in the ring and everything is what we would want to see.

“Badou Jack has shown time and time again that he wants to fight the best and he’s not going to back down no matter what the challenge is. We’ve never had to think twice about it and one setback wasn’t going to stop him from having that mentality.

“Badou is a fighter who always uses his platform to make the world better for those less fortunate. He’s done wonderful things and is really so much more than a champion boxer. It’s an honor to work with him and always a pleasure to watch him perform.”