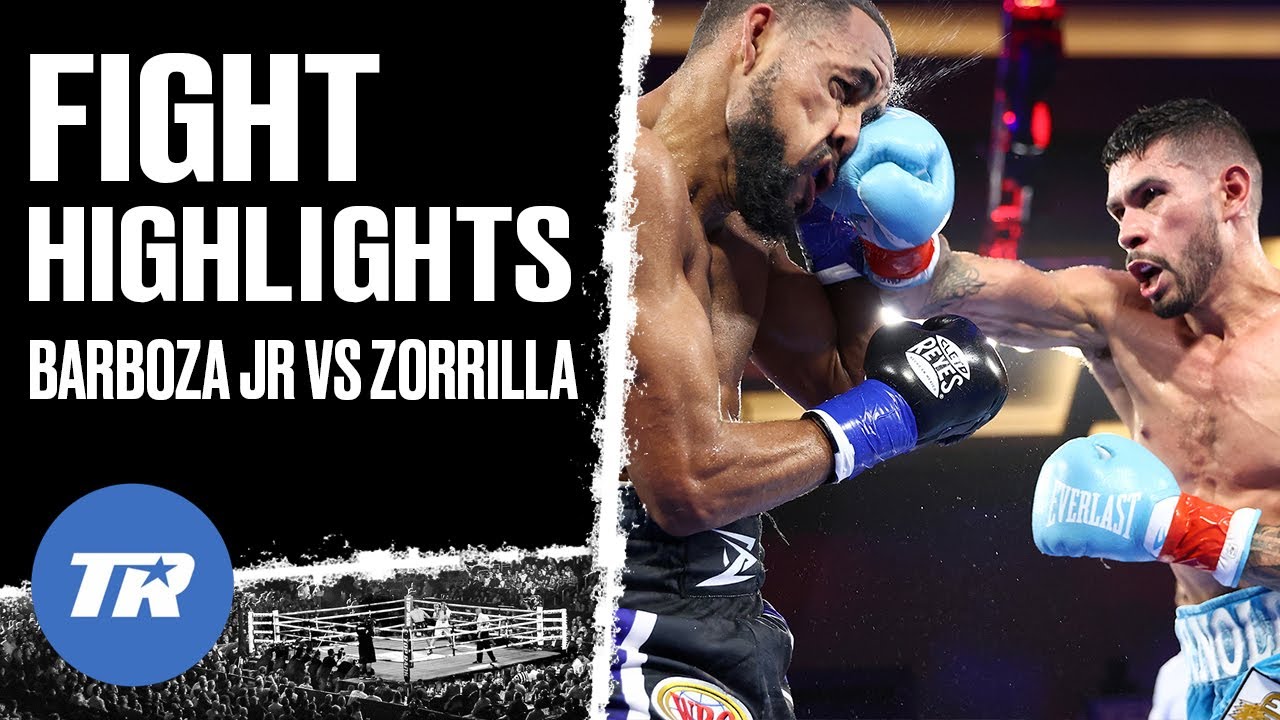 Barboza, 30, attacked Zorrilla relentlessly, battering him and getting the better of the action throughout the ten-round contest. Zorrilla had his best round in the 10th when he had Barboza hurt after nailing him with some big shots.

Barboza showed toughness in making it out of the tenth round without getting stopped. Had that been a better 140-lb contender like Josh Taylor, Regis Prograis, or Jose Zepeda, Barboza wouldn’t have survived the round.

Other than that excellent round in the 10th, the 28-year-old Zorrilla was outgunned by #8 WBO, #11 WBC contender Barboza. Zorrilla didn’t have the experience to be fighting a guy of Barboza’s stature.

It was clear from watching Barboza’s performance tonight that former unified lightweight champion Teofimo Lopez made the right decision by electing to fight journeyman Pedro Campa next month on August 13th rather than him.

Barboza would have been too mentally tough for Teofimo, and we’d likely have seen a repeat of what George Kambosos Jr did to him.

In the fourth round, Muratalla knocked down Valtierra and had him looking pretty shaky. Fortunately for Valtierra, he was able to survive the round and get through the remainder of the contest without getting dropped again. 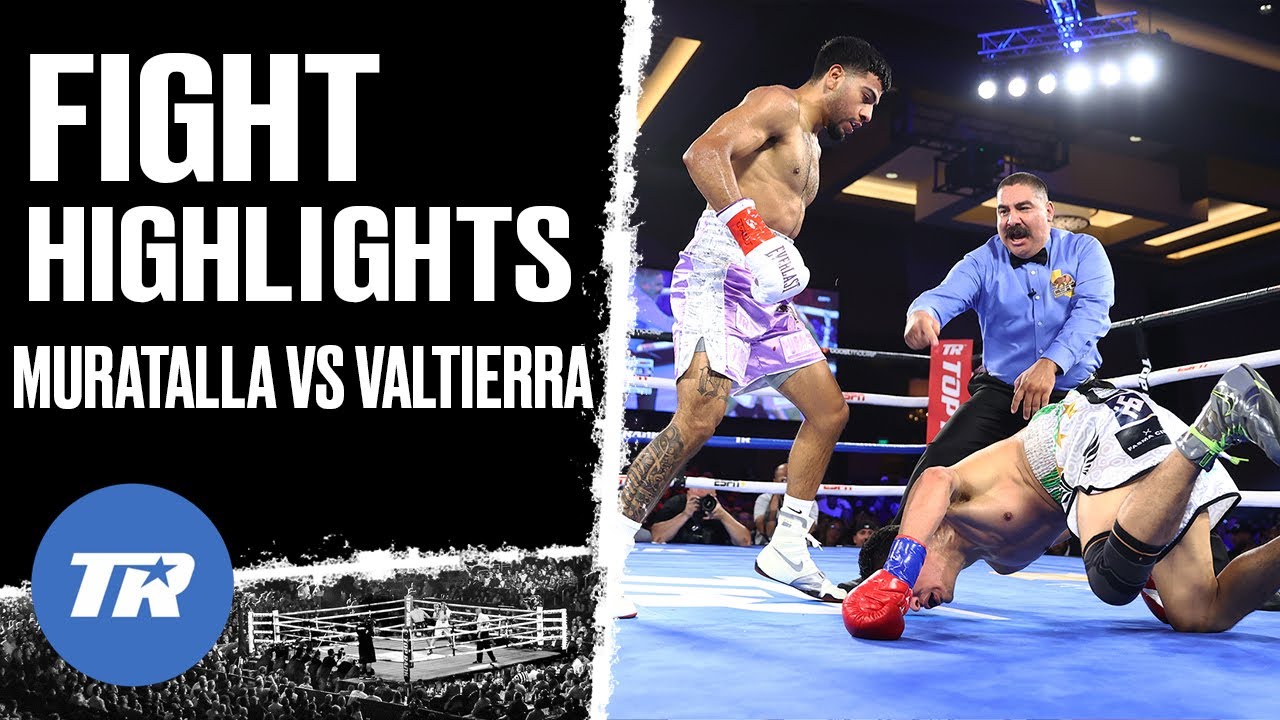 The 2020 U.S Olympic super heavyweight silver medalist Torrez backed Zavala up with powerful left hands in the second round, resulting in the referee Edward Hernandez Sr. stepping in and halting the fight.

The time of the stoppage was at 0:58. It did look like the fight could have gone on a little while longe though because Zavala was still fighting back, and he didn’t look badly hurt.

The referee likely took note of the clean left hands that Torrez had repeatedly nailed Zavala with moments before, and he opted to waive it off rather than let the overmatched fighter take a beating.

Zavala’s physique resembled that of Andy Ruiz Jr, but he didn’t have the hand speed, power or the ability of the former IBF/WBA/WBO heavyweight champion.

Torrez is kind of small for the heavyweight division, but he’s still too big to fight at cruiserweight. If he had more hand speed and was quicker on his feet, he would have shot at possibly capturing a title someday, but he’s lacking in those areas. 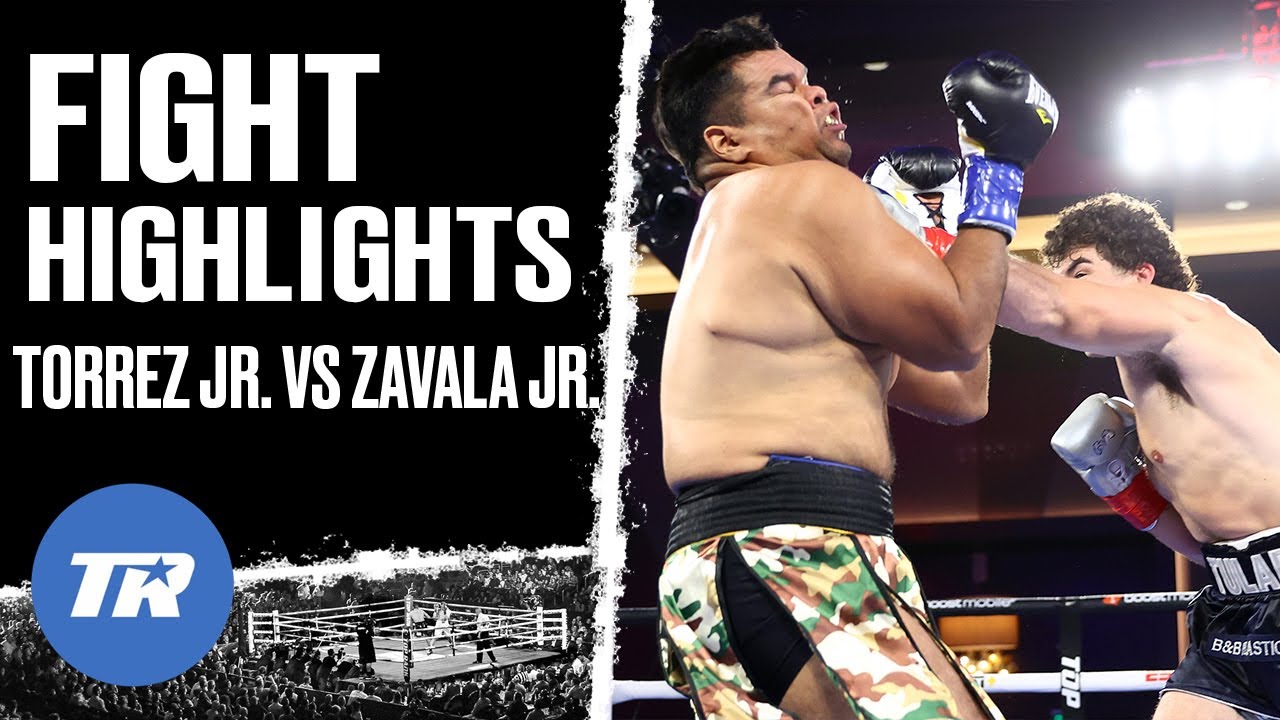 Fighting at bridgerweight might be an option for Torrez if he wants to compete against guys around his own size. He’s got the power to KO fighters like Anthony Joshua, but his hand speed and lack of size could hurt his chances against him.

Undefeated heavyweight Stephan Shaw (17-0, 13 KOs) destroyed Bernardo Marquez (14-6-1, 10 KOs) by a first round knockout. Shaw dropped the beleagered Marquez three times before the bout was halted. The time of the stoppage was at 2:35 of round one.

Undefeated super bantamweight Floyd Diaz (6-0, 2 KOs) destroyed Pedro Salome (3-1, 1 KOs) by a third round knockout. Diaz knocked Salome down in the third, and got the knockout later. The time of the stoppage was at 1:17. 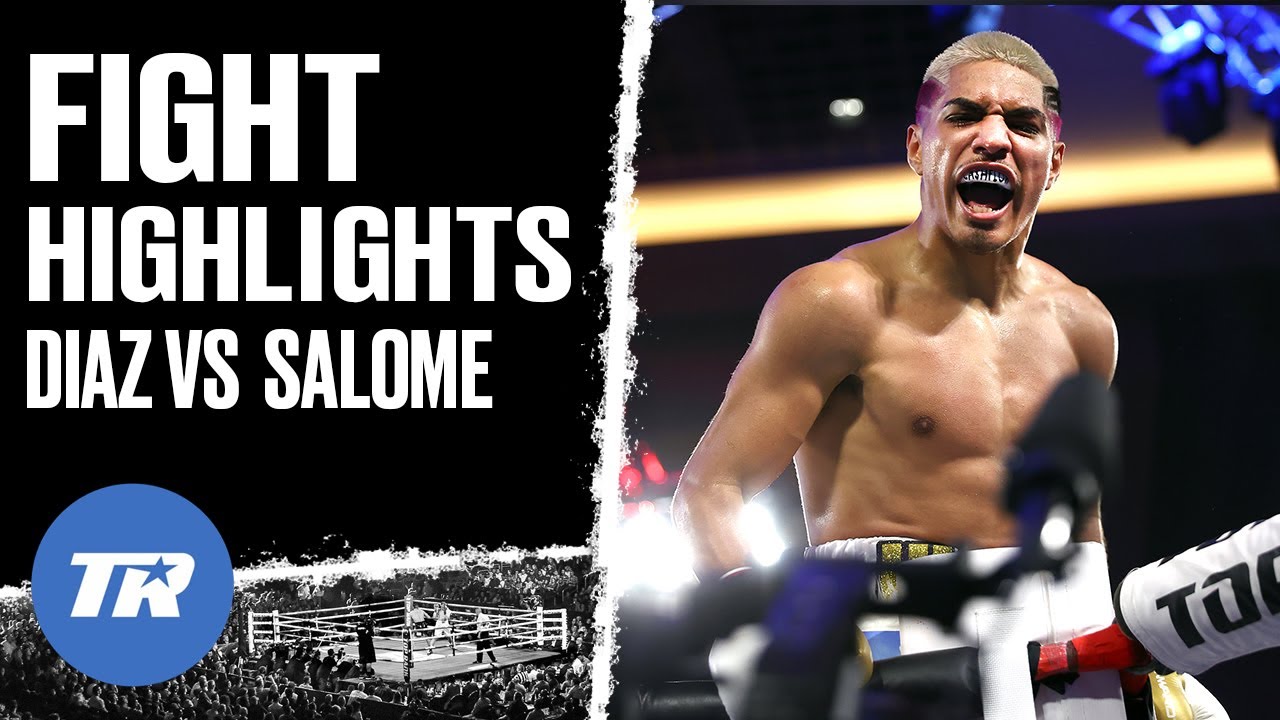