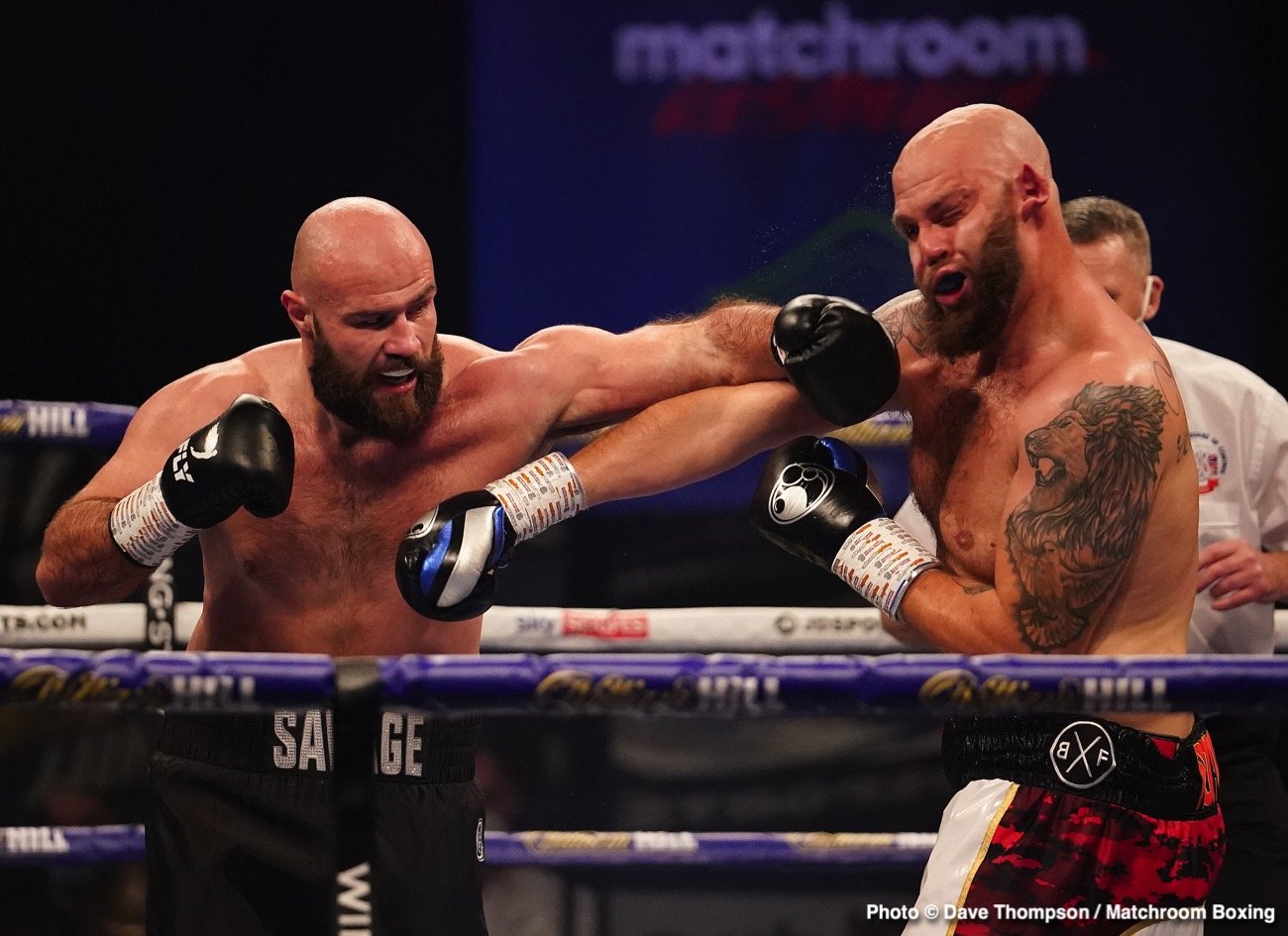 Tonight on the Wembley card topped by the Benn-Formella fight, heavyweight slugger Alen Babic picked up another exciting win. The unbeaten Croatian known as “The Savage” stopped a game Tom Little in the third round to improve to 6-0(6). Little, the older man by three years at age 33, falls to 10-9(3).

Babic came out like he always does: smoking. Crude, raw, and wild he may be, but Babic is sheer entertainment. Little, the biggest test yet for Babic, tried to meet fire with fire, and the action served up was most enjoyable. Babic was, of course, the aggressor, while Little fired back some counter shots.

The action continued in round two, with Little looking for a while capable of weathering the storm. But in the third, Babic overwhelmed his man, sending him down with a barrage of leather. Little got back up, but he has knocked down again, and this time the ref decided he had seen enough.

Babic said afterward he wanted a war, and he also expressed his disappointment in Little not giving him one: “He said he would go to war? Everybody says that. I want a challenge,” Babic said shortly after tonight’s win.

Much has been said of Babic – how he is so lacking in polish, he will be beaten and beaten badly when he steps up in quality of opposition. This may be proven correct, but Babic has shown power, desire, and an ability to keep on pumping out punches. Some people felt Little, who has been in with Filip Hrgovic, Daniel Dubois, and David Price, might have had too much experience for Babic. Instead, the gunslinger won again.

Who could Babic fight next? Most fans agree that Babic should forget all about a fight with his countryman Hrgovic, as the former amateur standout/current heavyweight contender is streets ahead of him in skill and overall ability. But Babic, if he’s matched against the right guy, could defeat a contender and become oneself. 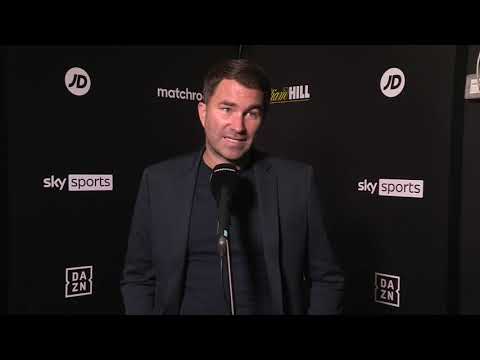 A value for money banger who is easy to root for, Babic gives his all to win. Long may his run of crash-bang-wallop fights continue!