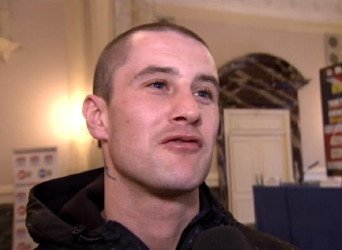 Burns, who is coming off of a loss to Terence Crawford last March, has been saying that if he wins this fight on Friday, his promoter Eddie Hearn will set him up with a title shot against WBC lightweight champion Omar Figueroa. Burns is ranked only #15 by the WBC, so if Hearn is able to get him a title shot off of a win over #13 WBC Zlaticanin then it’s going to have to be an optional title defense by Figueroa.

Tony Sims believes Ricky Burns has the desire to get back on top of the world ahead of his clash with Dejan Zlaticanin for the vacant WBC International Lightweight title at the Braehead Arena in Glasgow on Friday, live on Sky Sports.

Ricky Burns believes he can become a World champion again by the end of the year as he takes on Dejan Zlaticanin for the WBC International Lightweight title at the Braehead Arena in Glasgow on Friday night, live on Sky Sports.

Luke Campbell MBE says Ricky Burns will stop Dejan Zlaticanin when the pair clash for the vacant WBC International Lightweight title in a final eliminator for the World title at the Braehead Arena in Glasgow on Friday June 27 live on Sky Sports.

Ricky Burns says he is ready to begin a new chapter in his career as he prepares to take on unbeaten Dejan Zlaticanin for the WBC International Lightweight title at the Braehead Arena in Glasgow on Friday June 27, live on Sky Sports. 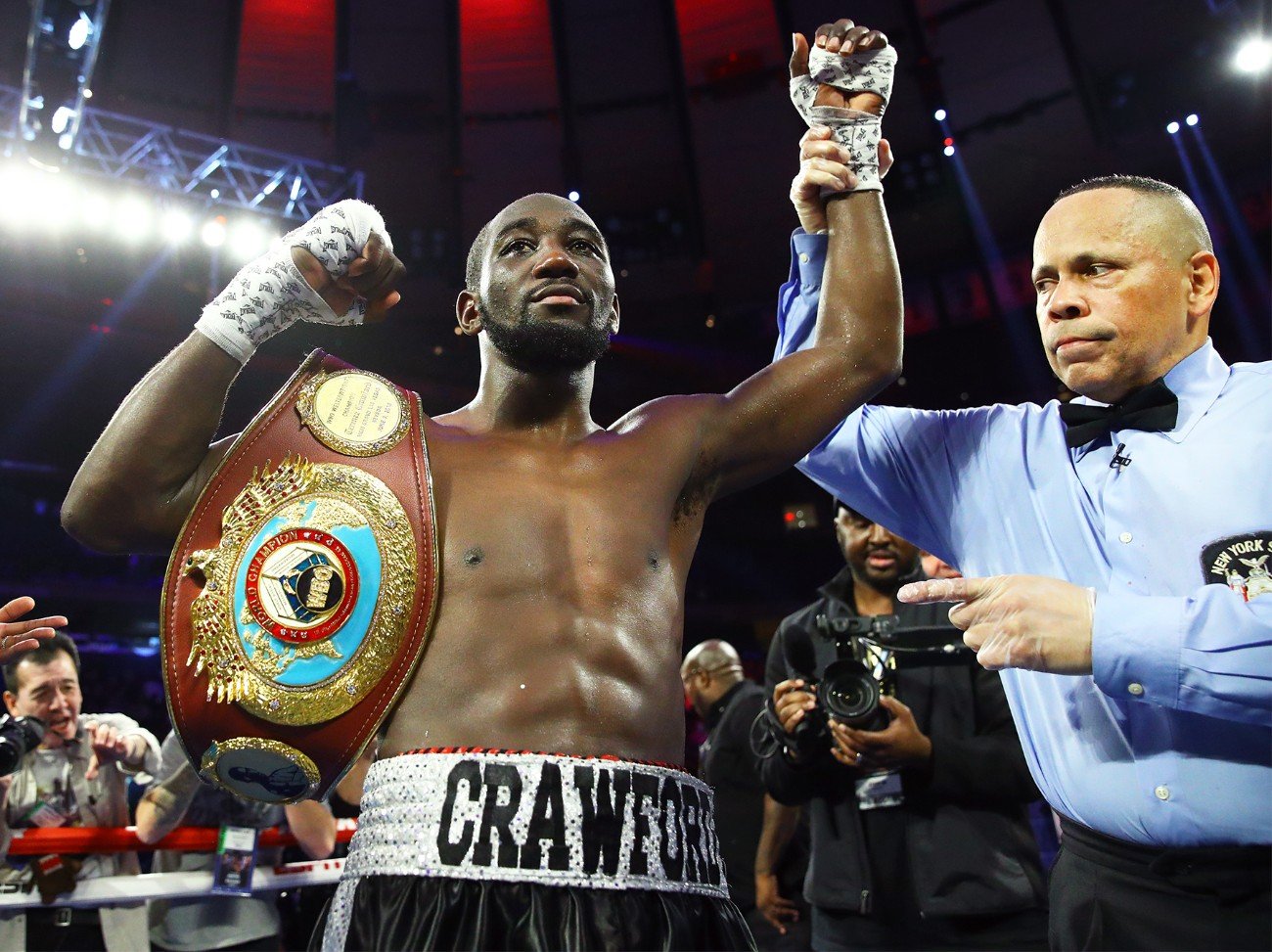 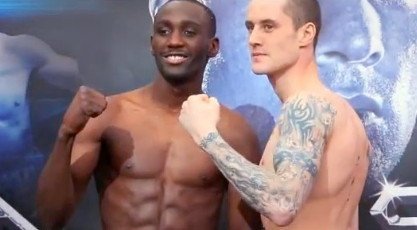 Champion unfazed by bookies outsider tag ahead of crunch defence

Ricky Burns says he will thrive as the underdog in his WBO World Lightweight title defence against Terence Crawford at the sold-out SECC in Glasgow tomorrow night, live on Sky Sports.

The Coatbridge star fights in his tenth World title bout against the unbeaten American, who travels to the UK with a 22-0 record with 16 wins inside the distance and the label of the USA’s next big boxing star.

The reeling Rickster hopes to rebound from the run of fights in which he’s struggled to look right. After passing the eye test Terence Crawford gets his first title opportunity versus two weight champion Ricky Burns.

Ricky Burns entered the world seen when a hardnosed body punching Roman Martinez from Puerto Rico was denied a win by the Scot who after a shaky start managed to dust himself off to earn a victory.

Having faced Martinez and Katsidis, Ricky has show he can deal with pressure fighters. In this fight it will be the first time he faces a guy like Terence Crawford who can box and come forward with a deeper layer of skill than say a past opponent such as Kevin Mitchell or Paulus Moses.

Read moreWeigh-In Video – Burns vs. Crawford: Is the Rickster ripe for the pickings?