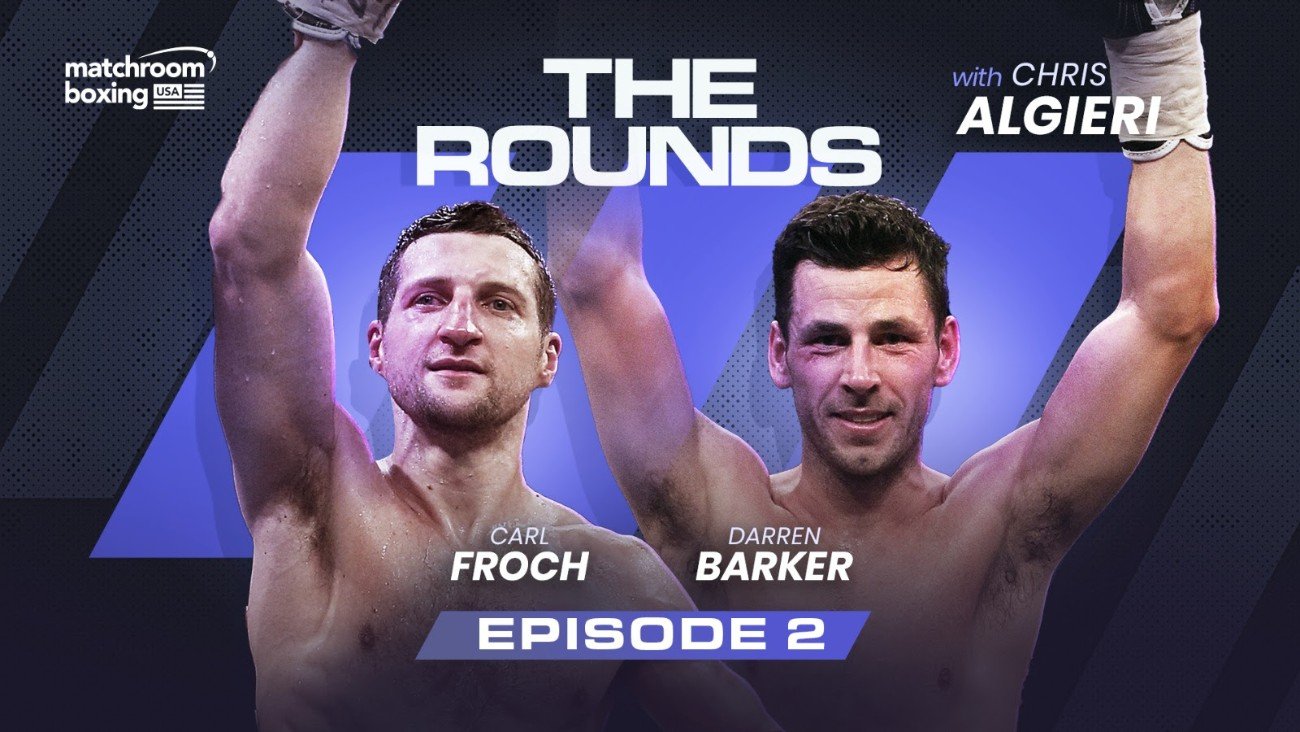 FROCH AND BARKER TALK FIGHTING ON THE ROAD IN ‘THE ROUNDS’ – British stars talk Kessler, Abraham, Ward, Martinez and Geale and their sparring wars!… read more “Carl Froch and Darren Barker – The Rounds” 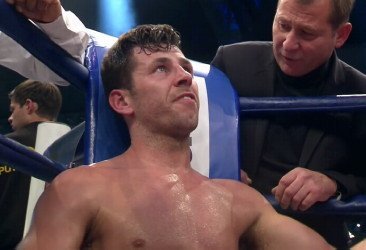 Former IBF middleweight champion Darren Barker (26-2, 16 KO’s) has reportedly retired from boxing following his 2nd round stoppage loss to Felix Sturm last December in Stuttgart, Germany. The 31-year-old Barker suffered a hip injury in the 2nd round, which made impossible for him to fight effectively. With Barker unable to put the full weight on his injured hip, he ended up getting knocked to the canvas twice by two clubbing shots from Sturm before Barker’s corner threw in the towel to have the contest halted.

For Barker, this was his 2nd hip injury and a clear signal that it might be wise for him to hang up the gloves. Barker had a rematch clause in his contract to fight Sturm again, and he likely would have gotten a nice payday out of the fight. However, it’s possible that Barker might have had a tough time making it through a grueling training camp, and more importantly passing a physical to be allowed into the ring to face Sturm for a second time. Barker was able to get back to his feet after the 2nd knockdown, but he was taking some big head shots that led to his corner choosing to have the fight stopped by throwing the towel in.

Barker reportedly dislocated his left hip in the fight. In watching it on replay, the injury may have occurred when he was staggered after the 1st knockdown. Barker almost lost his feet and he put a lot of weight on his left leg. “Felix’s shows are always spectacular and I’m sure it will be a sell-out and the pressure will all be on him,” said Darren Barker, who will make the first defense of his IBF belt.

“I’ve boxed all over the world as an amateur, in some pretty hostile places, and it’s never bothered me – it inspires me. I don’t worry about the judges; I plan on winning very well, and putting on a fantastic night with lots of my fans coming over for a great fight between two great champions.” Barker from England improved his record to 26-1, 16KOs with the victory and has won three consecutive fights since his lone loss as a professional when he was stopped by current World Boxing Council Middleweight Champion and one of the pound for pound best fighters in the world, Sergio Martinez in the eleventh round.