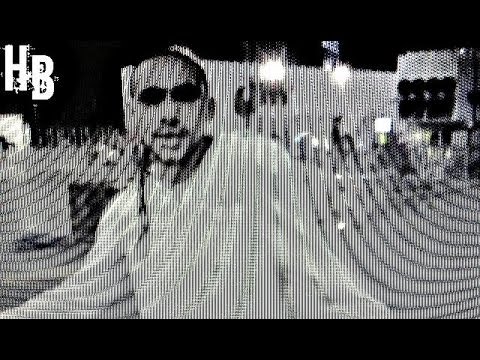 Maidana did what he said, silencing Broner putting the problem to bed.

He entered the arena with mic in hand,
All guns blazing he had the upper-hand,
Maidana knew what he had to do,

To hurt Broner – show him something new,
The second round and Broner hits the floor,

Invincible reputation slung out of the door,

Despite some losses Maidana’s a beast,
He may be older but he has serious power at least,

Struggling to find his in ring dominance and trying to connect, 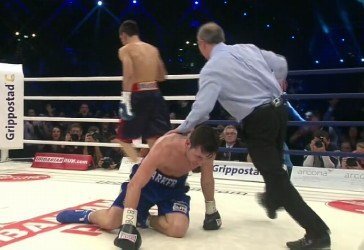 By Andrew Picken: Boxing don’t you just love it. Last night another drama worthy of any Eastenders or Coronation Street Script unfolded with the unthinkable happening … Price stopped again. Inevitably the criticisms will start rolling in thick and fast, I have my opinion but let’s be honest hindsight is a wonderful skill. Besides I like Price he comes across, articulated, intelligent and composed outside of the ring and this loss will be a really difficult time for promoter and fighter. Love them or hate them the Klitschko’s demand respect. With the rumours surrounding Vitali’s inevitable exit to pursue his political ambitions in the Ukraine let’s forget the critics and examine why they have ruled the Heavyweight division so consistently since Lewis’s retirement. Comparisons will inevitably be made at how these two brothers would fare in a different heavyweight era, but the fact of the matter remains these guys remain at the top of their game for a reason, or rather reasons.

Despite the obvious physical attributes the Klitschkos bring to the ring, what really sets them apart from other contenders is there in fight intelligence and to a greater degree there out of ring intelligence. First of all let’s take a brief look at their fight strategies. It’s been well documented by many commentators and observers that the Klitschkos like to stay behind that ram rod like jab. They are comfortable at range, they have control and can dictate the pace.