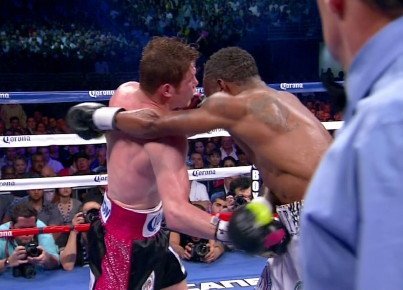 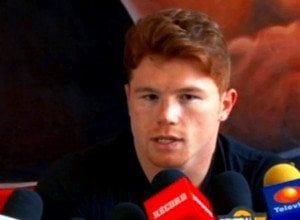 With Pacquiao having lost his last two fights, it’s hard to say who precisely will win this fight on November 23rd. If you were to throw Rios in the ring with Pacquiao in 2009, it would be like feeding Rios to a hungry Velociraptor, but a lot of things have changed since then.