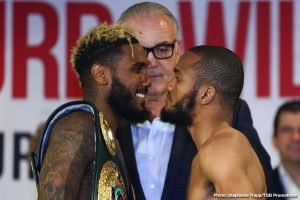 If you’re of a certain age, you might remember spending your Saturday watching the likes Matthew Saad Muhammad and Danny “Little Red” Lopez on network TV, as they engaged in … Read more 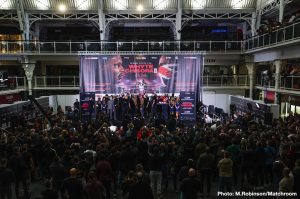 As 2018 approaches its end, the boxing community has inevitably focused its attention upon the year that’s transpired, and many of its members have debated the most appropriate choices for … Read more 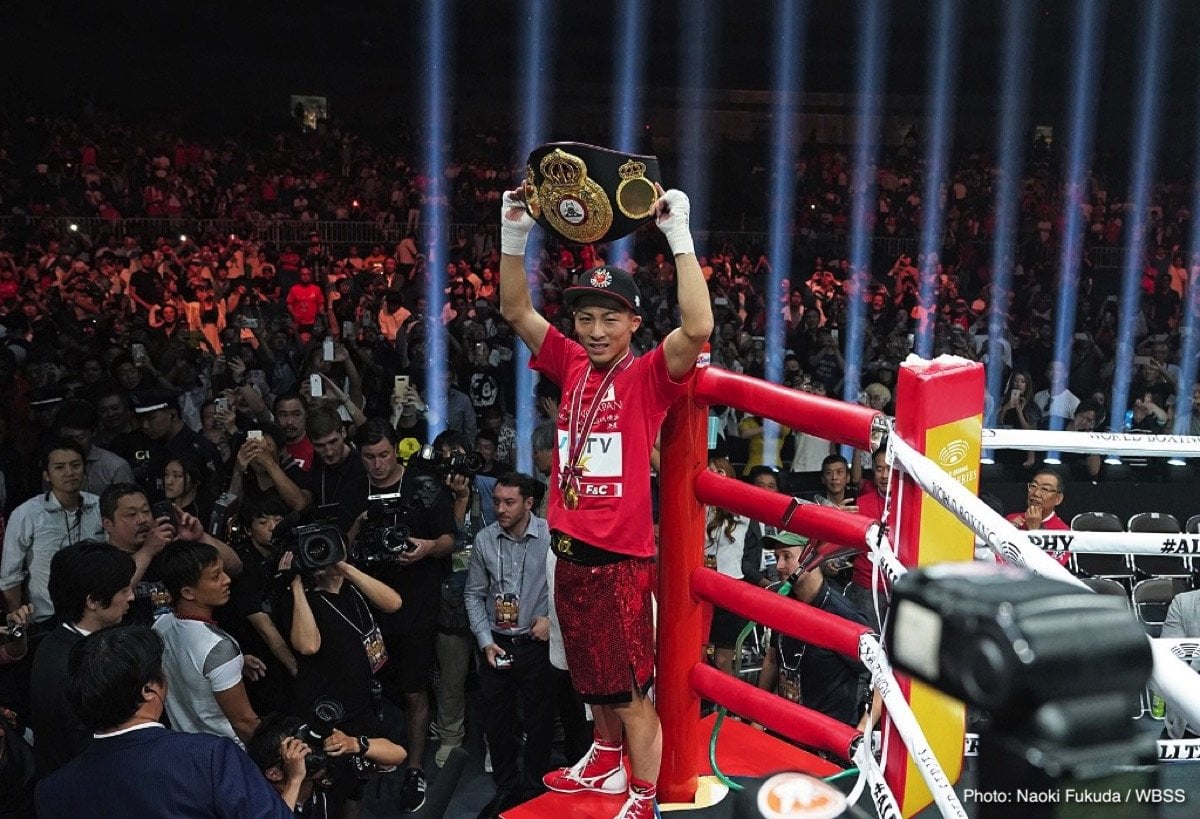 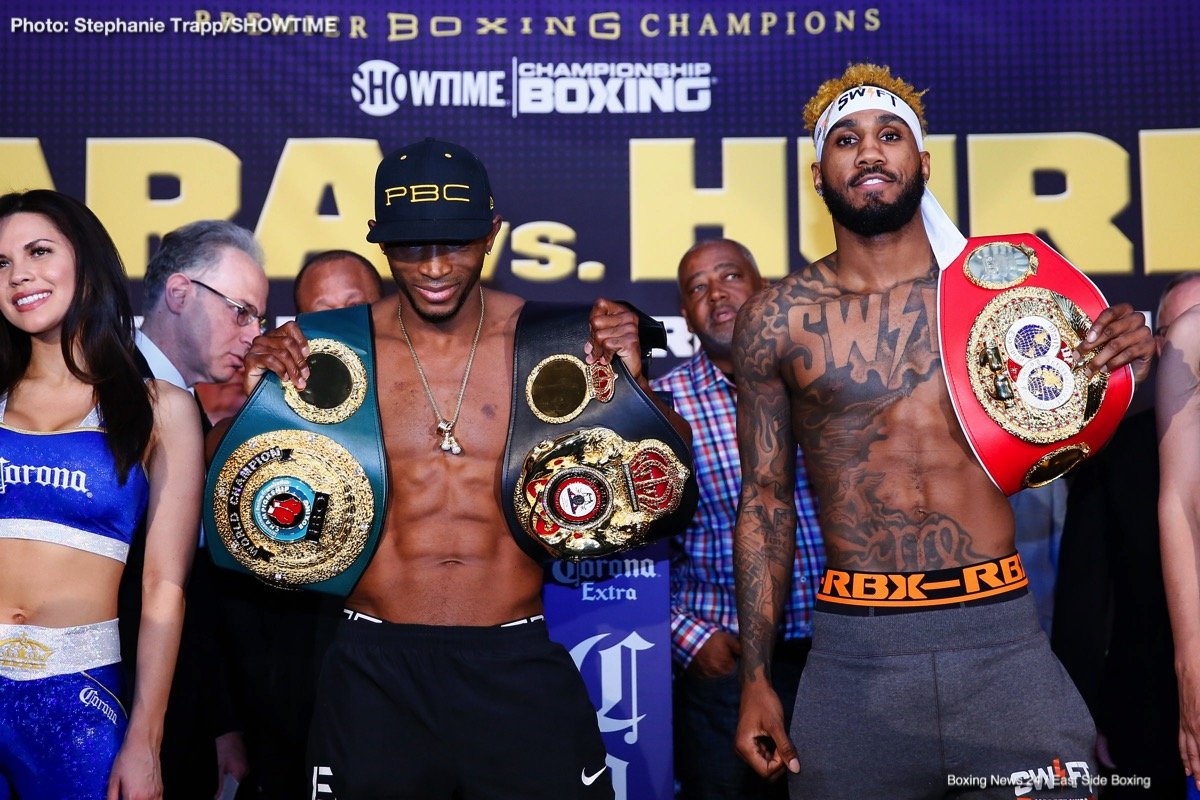 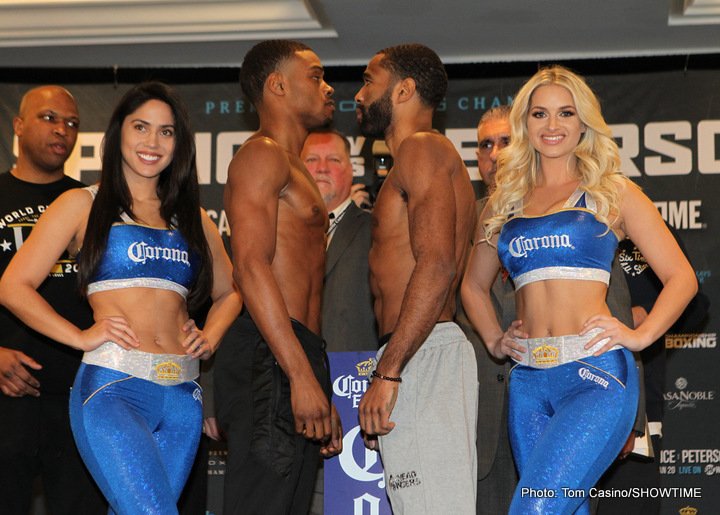 I can’t speak for anyone else, but sometimes, I find myself wanting to watch something a little predictable on TV or in the theater. Don’t get me wrong-I have nothing against plot twists or character development and certainly enjoy watching shows that contain those elements. Still, I find it fun to occasionally watch something where the outcome is a foregone conclusion, just because I know it will contain enough entertaining moments to make it worth my time. 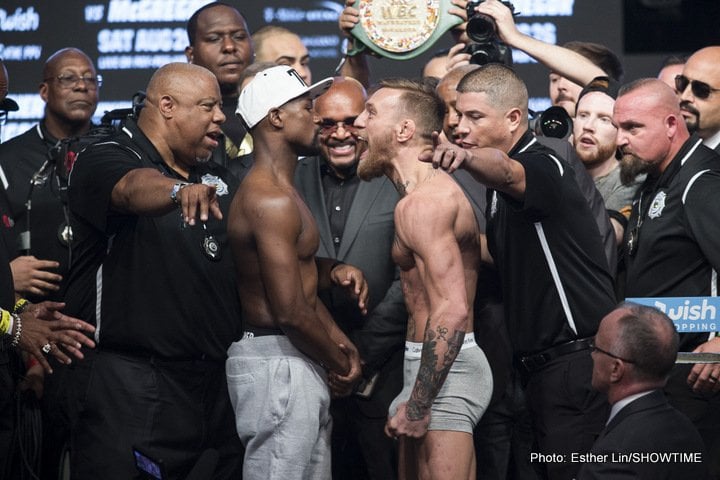 On November 16, 1974, an accomplished Thai kickboxer named Saensak Maungsaurin made his professional boxing debut against a young California-based Filipino named Rudy Barro. Barro’s record of 14-9 going into the bout wasn’t particularly glittering, but he was on a four fight win streak, including a victory over an undefeated, highly ranked Jimmy Heair that propelled him to a top five ranking in the lightweight division. So, there was reason to believe that Saensak was taking on more than he could handle by facing Barro without any prior boxing experience; and for the first minute of their fight that very much appeared to be the case. Barro steamed forward and pelted his slower rival with right hands and combinations; after about two minutes of this, he drove his opponent into the ropes and stepped forward to finish matters off… 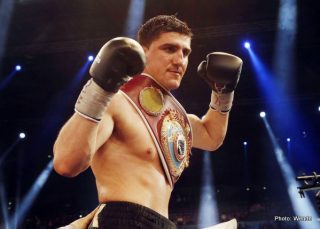 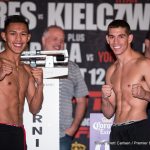