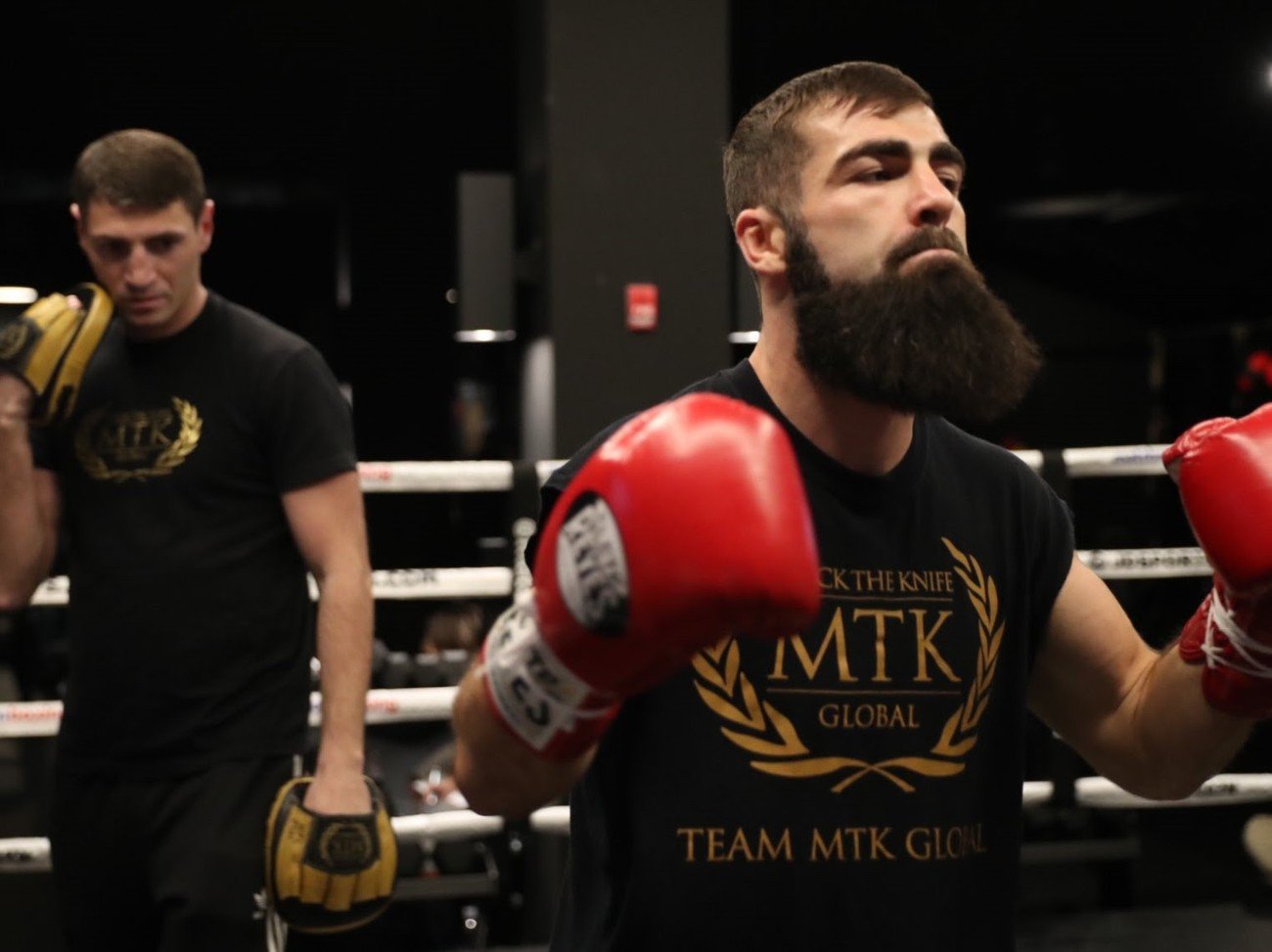 (August 10, 2020) – Midweek boxing comes to ESPN+ this Wednesday with the return of former world title challenger Jono Carroll, who will face off against veteran Maxi Hughes in the 10-round lightweight main event.

Carroll (18-1-1, 4 KOs), from Dublin, lost a unanimous decision to Tevin Farmer for the IBF junior lightweight world title in March 2019, but he’s since won two consecutive bouts. The southpaw pressure fighter kicked off his 2020 campaign in March with a knockout over former world champion Scott Quigg in Manchester, England. The result sent Quigg into retirement and re-inserted Carroll into the world title picture. Hughes (20-5-2, 4 KOs) is a two-time British title challenger who is best known to UK fight fans for his action-packed trilogy against Martin Joseph Ward. He is 3-2 in his last five bouts, including a decision loss to former world title challenger Liam Walsh last November.

• Dublin-born prospect Pierce “Big Bang” O’Leary (4-0, 1 KO) will face off against Jacob Quinn (4-0) in a scheduled six-rounder contracted for 143 pounds.

It’s been a sensational period for Irish superstar Jono Carroll – and he’s determined to continue his momentum in style when he takes on Maxi Hughes next month.

World title challenger Carroll (18-1-1, 4 KOs) takes on Hughes (20-5-2, 4 KOs) in the main event of a massive #MTKFightNight at the LS-Live in Wakefield on August 12, live in the US on ESPN+ in association with Top Rank and worldwide on IFL TV.

Carroll’s last outing saw him earn a fantastic stoppage win over Scott Quigg during a one-sided battle in March, and the man known as ‘King Kong’ is ready to pick up right where he left off.

Carroll said: “I’m over the moon. It’s topping the bill again, so this is what dreams are made of and why I started boxing in the first place. The fact that it’s an MTK Global show makes it even better, so I’m looking forward to putting on another classic performance.

“The Quigg fight went exactly how me and my trainer planned it. It was an easy night’s work and easier than expected. We put so much hard work and graft in the gym, and we were well prepared.

“It’s Maxi Hughes next, but I haven’t watched him fight really. I’ve seen two minutes of him and that’s it. I don’t like studying fighters or watching them too much.

“You can watch and think do this and do that, but it doesn’t matter. I just let my trainer do the investigation, then he gives me the game plan and I’ll do what he tells me. It means I don’t get mentally exhausted thinking about what punches I need to throw.

“I’ve had some quality time at home with the family over the last three months, so it’s been fantastic. I’ve still always been training in the garden at home, but it allowed me to take the break I truly needed. Now I’m excited to be back.”

Hughes: I could be the bigger man!

Maxi Hughes knows he is the underdog when he takes on Jono Carroll next month – but feels a potential size advantage could make all the difference in the fight.

Yorkshire boxer Hughes (20-5-2, 4 KOs) takes on world title challenger Carroll (18-1-1, 4 KOs) in the main event of a massive #MTKFightNight at the LS-Live in Wakefield on August 12, live in the US on ESPN+ in association with Top Rank and worldwide on IFL TV.

Hughes has spent the last few years campaigning at lightweight, while Carroll operates at super-featherweight. The fight between the two men takes place at 133lbs, slightly above the super-featherweight division, and Hughes feels that could potentially work in his favour.

Hughes said: “I’ve been training hard and got my nutrition sorted so it shouldn’t be a problem. Maybe I will be the bigger man on the night.

“I’m expecting a tough fight, I’ve seen a bit of Jono and I know his best asset is his engine. I will be prepared for all eventualities. I’ve had nearly 30 fights now and been in with some top operators, so that experience will stand me in good stead for this fight.

“The last few months have been very strange. On a positive note I had 11 weeks off and my wife and daughter were at home with me, so that time is priceless. The only negative was not being able to see our parents and friends or go to visit places.

“I kept up training, and actually got some personal bests on my runs. I bought a 10 meter climbing rope to use, and I have big trees in my garden so was able to use that for training and did my ground work in the garden.

“I did miss working with the lads in the gym, but now I’m very excited to be back this soon in a big fight after the pandemic. MTK Global do a great job on the shows so I know this will be a great promotion to fight on.”