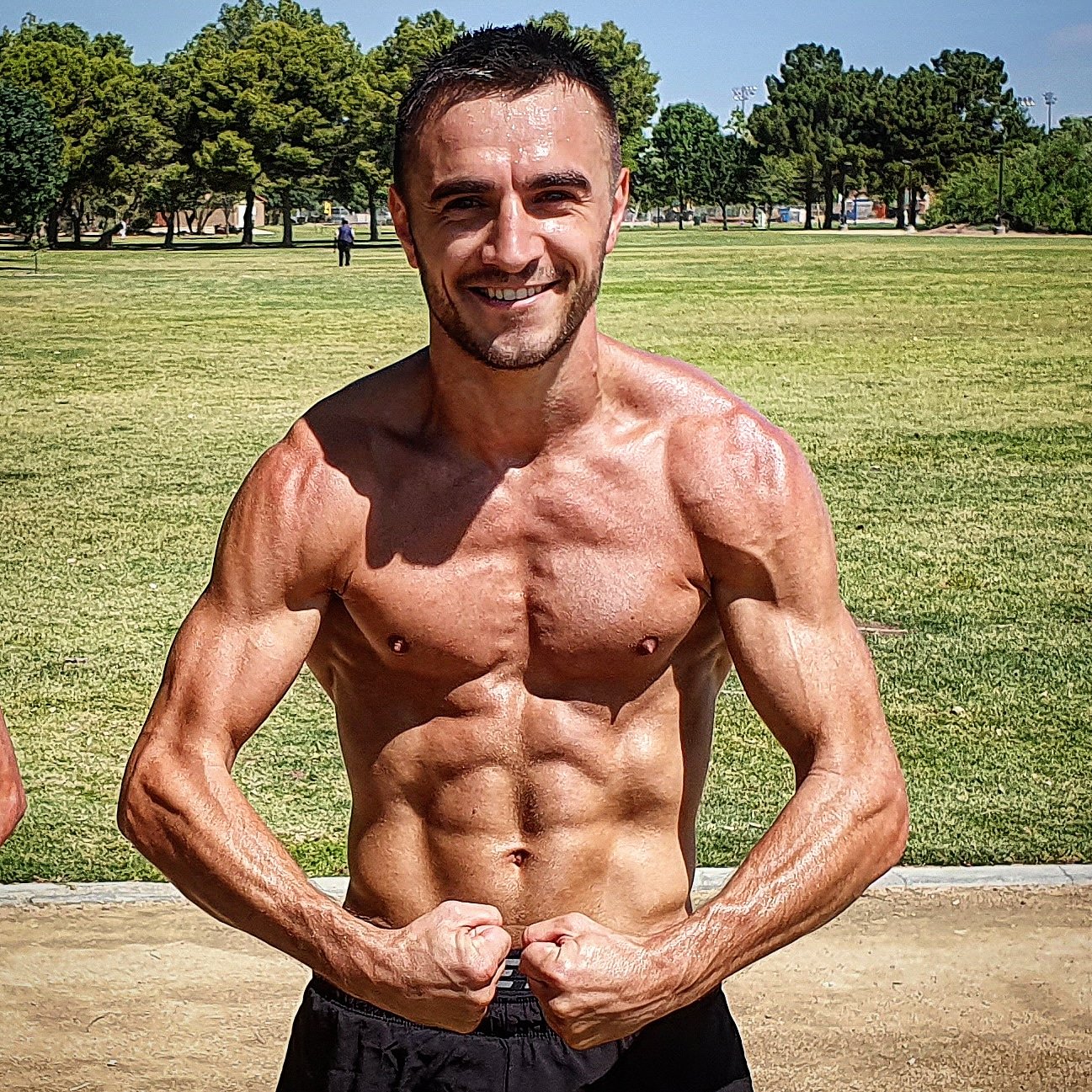 Jason Moloney is ready to continue his charge towards a second world title attempt on June 25 in Las Vegas, as the Australian bantamweight readies himself for his US and Top Rank debut against Oscar Negrete.

Moloney narrowly, and many would say controversially missed out on becoming world champion back in 2018; however, after 3 successful defenses of the WBA Oceania bantamweight title, the Gold Coast native along with his brother, WBA world super flyweight champion Andrew Moloney and their manager, Oceania boxing baron Tony Tolj, have successfully landed in the United States prior to their stateside debuts.

Moloney weighed in on his emotions prior to the Negrete fight. He said, “Firstly I have to massively thank my manager Tony Tolj and my promoter Top Rank for working hard to secure us getting into the United States without any issues. It’s a delicate time in the world right now, and Top Rank is leading the way from a boxing perspective. I am so grateful to be part of such an amazing set up which involves me fighting live on ESPN, at the MGM Grand Garden in Las Vegas.

“The support Andrew and I have received from back home in the lead up to our fights has been incredible, and we’re both excited to get in the ring and put on a performance that shows our appreciation to the Australian boxing public who have backed us to the hills throughout our careers, but now more so than ever. I can say we both feel we need to steal the show on our respective cards and we have prepared accordingly to do that.

“Our manager Tony has been there for us through the good times and the bad and he has put so much hard work into our careers and it is all starting to pay off now. Hopefully, this will be the start of an amazing journey which will see Andrew and I box in America for years to come.”

There has been talk of the Moloney brothers boxing more than once on Top Rank events over the summer of 2020, with Top Rank hosting two shows a week for the foreseeable future. ‘The Smooth One’ opened up on the possibility of himself being a semi-permanent attraction in Las Vegas throughout 2020.

Jason said, “There has been talk of us staying for another fight, but right now my focus is on doing a job against Oscar Negrete and showing to everybody watching on ESPN+ that I am a world champion in waiting. I am not overlooking Negrete in the slightest and I am aiming to put on a career-best performance.

“If there is an opportunity to stay for a couple more months and box again I would be more than happy too. I am in boxing to fight exciting fights on massive platforms and they don’t get much bigger than Top Rank, ESPN, and Las Vegas. We have a great camp set up here which includes Andres Campos who has come in from Chile to work with us so staying here won’t be a problem. If anything it will be very beneficial to our careers.

“However, I can’t comprehend how seriously my focus is on June 25. Negrete has boxed for the world title before at a higher weight. He’s no pushover but I believe if I put on a career-best performance I can put myself in line for a world title opportunity in the coming months.”