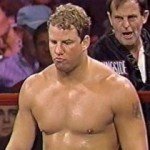 As part of the hugely enjoyable 30 for 30 series, ESPN will, on September 13, put out a show devoted to late heavyweight puncher and former WBO champ Tommy Morrison. The trailer is available now and going by the teaser this one should be excellent.

Morrison, who sadly passed away at the age of just 44 in 2013, sure crammed a lot into his short life – and not all of it was good. A true American tragedy, Morrison – at one point in time the quintessential blue eyed, blonde haired all American kid – suffered a most rapid fall from grace.

Swedish amateur star Oliver Flodin has signed a long-term promotional contact with Team Sauerland and will make his professional debut on September 30 on the undercard of the European Super Lightweight Championship contest between Anthony Yigit and Sandor Martin at the Solnahallen in Stockholm.

Hyland Jnr landed the title in impressive fashion in his tenth pro outing in June, stopping Adam Dingsdale in the opening round at the Arena and he makes his first defence against Dubliner Ormond, who hopes to mark his tenth title fight in style with a big win in front of the Sky cameras. 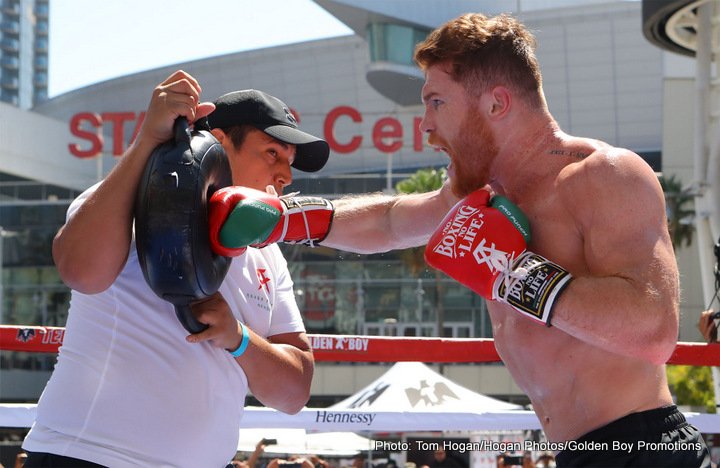 Oscar De La Hoya is still angry over the way the heavily hyped Floyd Mayweather – Conor McGregor “Super Fight” hurt the sport of boxing, embarrassed it even. Though McGregor surprised many with his spirited effort, one that saw him, in his boxing debut, push an ageing Mayweather into the late rounds of what was actually a fun fight to watch, De La Hoya isn’t giving the MMA star much credit. 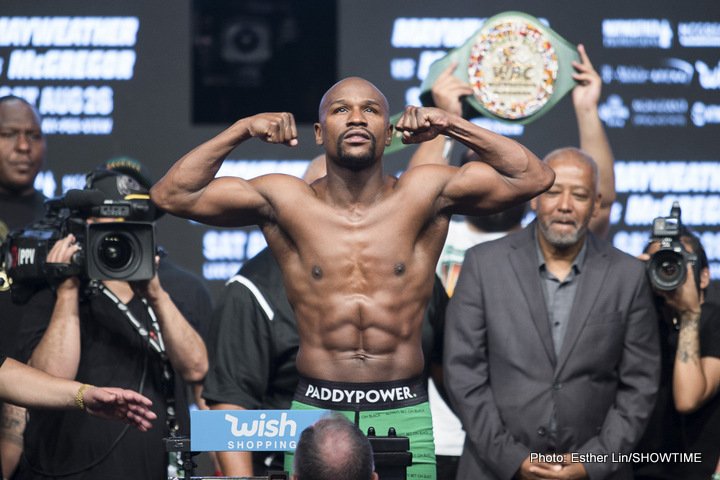 Love him or loathe him, and whether you’re going to miss him or you are saying good riddance; Floyd Mayweather Junior has waved goodbye to the boxing ring. Yes, many great fighters of the past did the same thing, only to have a change of heart – ego-driven or down to financial need – and launch a come back, but it looks as though we can take “Money” at his word.

Jake Smith’s Baltimore Boxing Promotions is bringing a truly special evening of Olympic style boxing while assisting a member of the boxing community in need with “Punches and Prayers for Alan Blyweiss” Thursday, September 21 from Michael’s Eighth Avenue in Glen Burnie, MD.

Shane Shapiro was like most young men growing up. He had dreams and aspirations on become a professional athlete. Baseball was his game of choice, and he was excelling at it. He was a standout on the diamond and in the classroom, and a college scholarship was inevitable. Then just like that, his dreams of being the next catcher for the Dodgers were thwarted, as he was diagnosed with Thyroid Cancer. 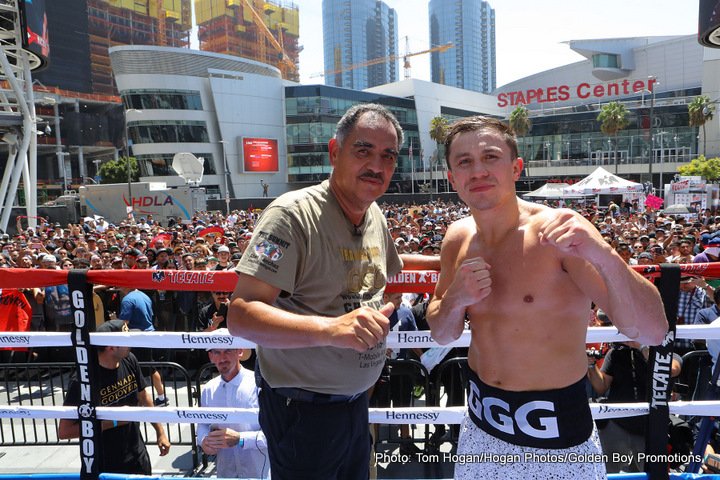 Lineal and Ring Magazine Middleweight Champion Canelo Alvarez (49-1-1, 34 KOs) and WBC/WBA/IBF/IBO Middleweight Champion Gennady “GGG” Golovkin (37-0, 33 KOs) hosted an open media workout at L.A. LIVE ahead of their highly anticipated showdown. Canelo vs. Golovkin, the battle for the middleweight championship of the world, will take place on Sept. 16 and will be produced and distributed live by HBO Pay-Per-View® beginning at 8:00 p.m. ET/5:00 p.m. PT.