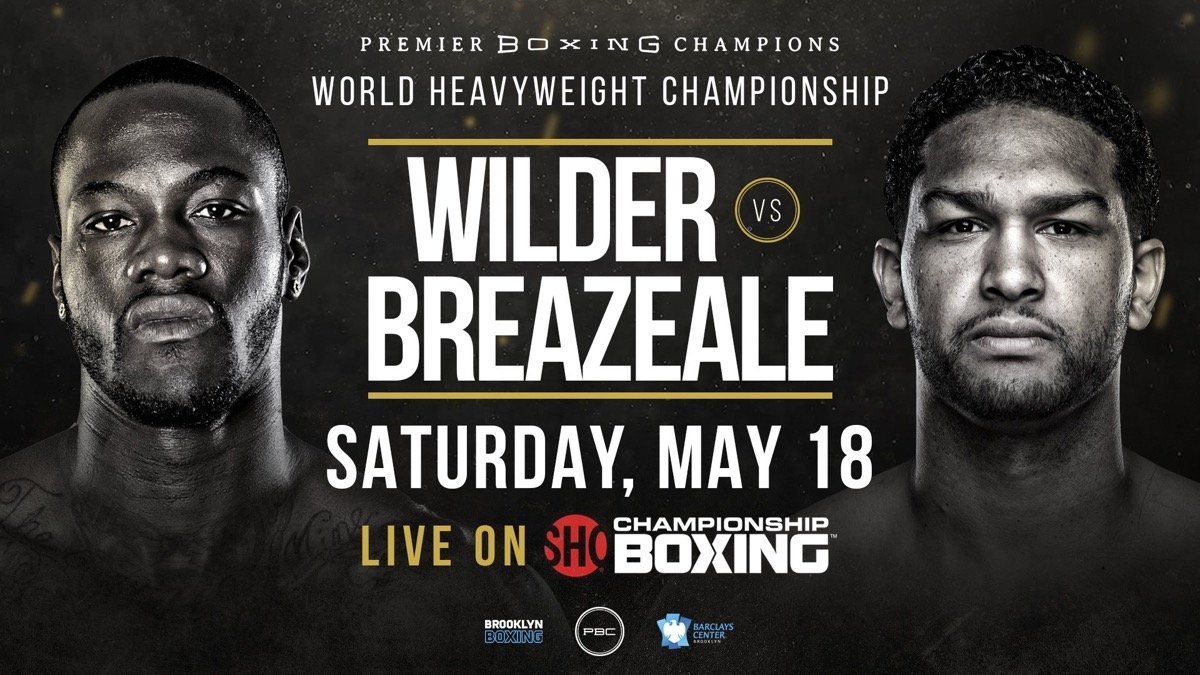 In the main event of Saturday’s SHOWTIME CHAMPIONSHIP BOXING® telecast, Wilder will make the ninth defense of his title in a matchup of 6-foot-7 heavyweights with a combined 90 percent knockout ratio. America’s only heavyweight champion, Wilder seeks to join elite company alongside Hall of Famers Joe Louis, Muhammad Ali, Mike Tyson and more as just the 10th fighter in history to make nine or more consecutive successful heavyweight title defenses.

Unbeaten cruiserweight Deon Nicholson will take on Brian Howard in a 10-round fight and undefeated heavyweight and former Cuban Olympian Robert Alfonso will face Iago Kiladze in a 10-round showdown as two of the BombZquad’s rising prospects take center stage. The streaming coverage also includes Brooklyn native and 2016 Haitian Olympian Richardson Hitchins returning for his eighth fight at Barclays Center in an eight-round super lightweight bout.

Pablo Valdez keen on ring return, reflects on COVID’s effect on his career

Representing Tuscaloosa, Alabama, the same hometown as heavyweight champion Deontay Wilder, Nicholson (11-0, 11 KOs) will look to keep his 100-percent knockout ratio intact when he steps in on May 18. The 28-year-old has fought professionally since 2016 and defeated then once-beaten fighters Shamarian Snider and Charles Dale by knockout in his two most recent fights. He will be opposed by Atlanta’s Howard (14-2, 11 KOs), who most recently knocked out Garrett Wilson on March 1.

Originally from Havana, Cuba and currently residing in Orlando, Florida, Alfonso (18-0, 8 KOs) was a highly-decorated Cuban amateur who represented Cuba in the 2008 Olympics in addition to capturing a gold medal in the Cuban National Championships. The 32-year-old owns amateur victories over heavyweight contenders Luis Ortiz, Oscar Rivas, Andy Ruiz Jr. and Michael Hunter. Alfonso was victorious three times in 2018 before defeating Ray Austin in his 2019 debut in February. He will take on the 33-year-old Kiladze (26-4, 18 KOs), who is originally from Georgia but now lives in Los Angeles. Kiladze will look to rebound from his last outing, a loss to rising heavyweight Joe Joyce.

At just 21-years-old, Hitchins (8-0, 4 KOs) has quickly become a BROOKLYN BOXING staple, competing in seven of his first eight bouts at his hometown arena. The 2016 Haitian Olympian most recently stopped David Morales after three rounds at Barclays Center in March and will look to pick up his third victory of 2019 when he steps in on May 18.