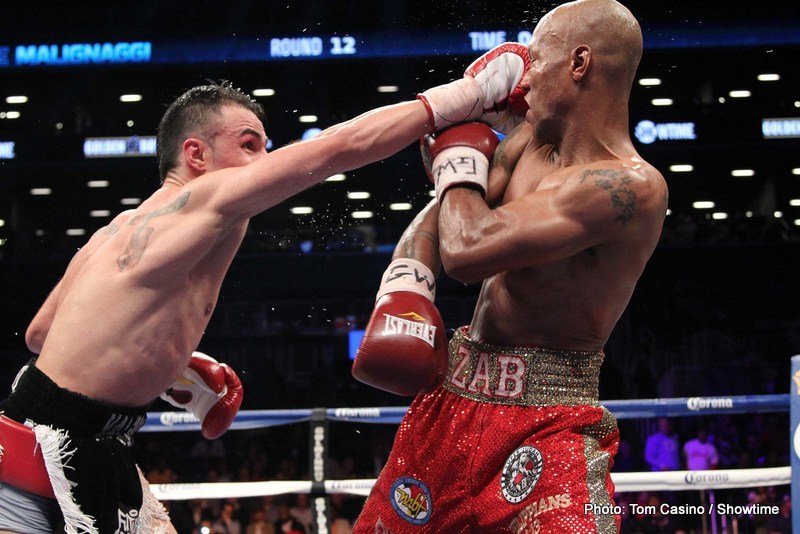 Gatekeeper. Many casual and hardcore fans alike use the term in a negative sense. Defining someone who did not capitalize on their hype. Maybe a fighter who couldn’t make the most of their amazing talent. A fighter who reached the top of the sport only to flame out quickly. To refer to these fighters as “failures” or “busts” is doing the fighters and the sport a disservice. For starters boxing is a brutal sport. It takes years away from your life. Any person willing to choose this life deserves respect and admiration.

Secondly being a gatekeeper is not a bad thing. Only a very select few fighters can be considered the elite. As gatekeeper you are the litmus test for your division. You are the measuring stick that seperates preteneder from contender. That is nothing to look down upon. Many fighters have made very good lives for themselves by squandering the dreams of overlyhyped would be future legends. Fighters like Tony Thompson, Jesus Soto-Karass, Doug Dewitt and Zab Judah. Some of these guys are up there in age. Some are slightly faded ex-champions. They all have one thing in common though. They are always in shape, willing to fight anyone anywhere. More often than not they tend to be exciting fighters. Arturo Gatti is a name that comes to mind. Emmanuel Augustus/Burton is another guy who was a legendary gatekeeper. He gave a young Floyd Mayweather Jr. all he could handle in their October 2000 fight. Mayweather still maintains to this day that was one of his toughest fights. It was after this fight that Floyd made “easy work” of Diego Corrales.

Gatekeepers serve an extremely important role. If you look at the resume’ of any name fighter you will quite a few gatekeepers there. Making sure these prospects are ready for the next step in their careers. Sorting out who is ready and who isn’t. The next time you hear an established “name” boxer is fighter is fighting a gatekeeper. Don’t be surprised if he is in for the fight of his life.