Liam Smith not only impressed many with his fourth round stoppage win over the previously unstopped Chris Eubank Junior, he also put himself, as he said after Saturday night’s win, in a “good position.” The 34 year old, who showed he has carried his punching power up to 160 pounds with him (Smith previously being a WBO champ down at 154) has a number of exciting big-fight options open to him.

Speaking after his emphatic win over Eubank, Smith said he is willing to face the 33 year old again if and when Eubank and his team activate the rematch clause that was in place going into Saturday’s fight. And Smith also spoke about the possibility of him taking a fight with either Gennady Golovkin or Kell Brook. 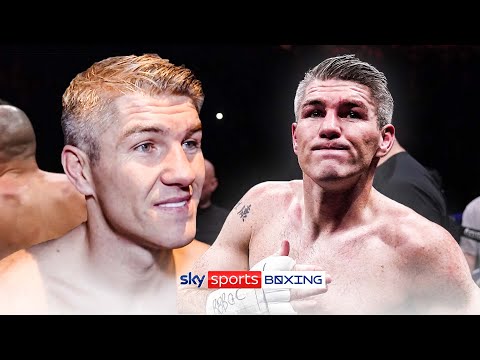 Eubank had been calling for a fight with Golovkin, to go ahead after the Smith fight. GGG was said to be “interested,” and Golovkin, who holds two belts at middleweight, may now find himself interested in travelling again to the UK for a fight with Smith. As for former IBF welterweight champ Brook, he is said to be more than willing to end his short-lived retirement to fight Smith (Brook having been eyeing a fight with the Smith-Eubank winner).

The big fight of the three for Smith, 33-3-1(20) is obviously the Golovkin fight, and what a massive night that one would be for British boxing. And imagine if Smith managed to pull off the win.

Stopped only by Canelo Alvarez in a previous fight with a pound-for-pound star, Smith would of course be hugely motivated going into a fight with Golovkin. And just maybe, at age 41 (in April), after a long and hard career, GGG would be a beatable foe for the immensely confident Smith?

Either way, whoever he fights next, “Beefy” will doubtless pick up a nice, well deserved big payday. A win over Golovkin would of course put Smith into a whole other stratosphere. Let’s see if Eubank really does want that rematch. If not, it could be either Brook or Golovkin next for the warrior from Liverpool. 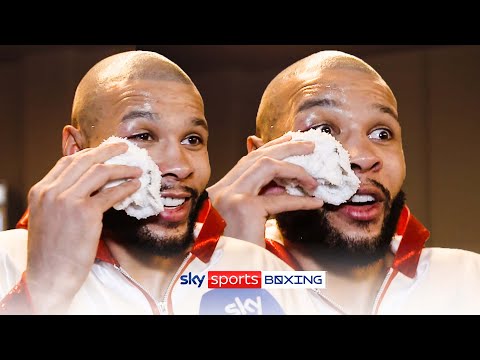