Dereck Chisora, in picking up a much-needed win last night, over Kubrat Pulev, proved he has still got the fire, the desire, the stuff. After hearing retirement calls for some time, the incredible 38 year old instead picked up one of his biggest career wins. And, boy, how Chisora, and Pulev, entertained us all last night at The O2. As per usual Chisora fashion, it was bombs away, it was deep down in the trenches stuff, it was war. And in winning, Chisora snapped a three-fight losing streak.

The big question, one that has been asked after all of Chisora’s most recent fights, is – what now for the warrior formerly known as “Del Boy?” Some fans have suggested that it would be perfect for Chisora to now walk away, on the back of the Pulev win, before he risks pushing things too far. But it seems unlikely Chisora, 33-12(23) will walk away. Chisora actually called out “Bronze Bomber” Deontay Wilder post-fight last night.

The idea of that fight is enough to make plenty of fans, pundits, and fellow fighters cringe. Chisora, as easy to hit as he is tough, would be facing a real risk if he took on Wilder (and this is assuming Wilder will actually fight again). Putting this X-Rated risk of a shoot-out to one side, there are other, more sensible options for Chisora.

Here are some fights Chisora, who said even before the Pulev fight that he “ain’t retiring yet,” could get.

The first two battles Chisora had with Whyte were brilliant, street fight type material, with both guys having to dig deep, deep, deep. The first fight could have gone either way, while Whyte put Chisora’s lights out in the 11th round of a fight he was losing in the sequel. There is no way a rubber-match would not sell, or be a thriller. These two are about as evenly matched as it is possible for two fighters to be evenly matched. 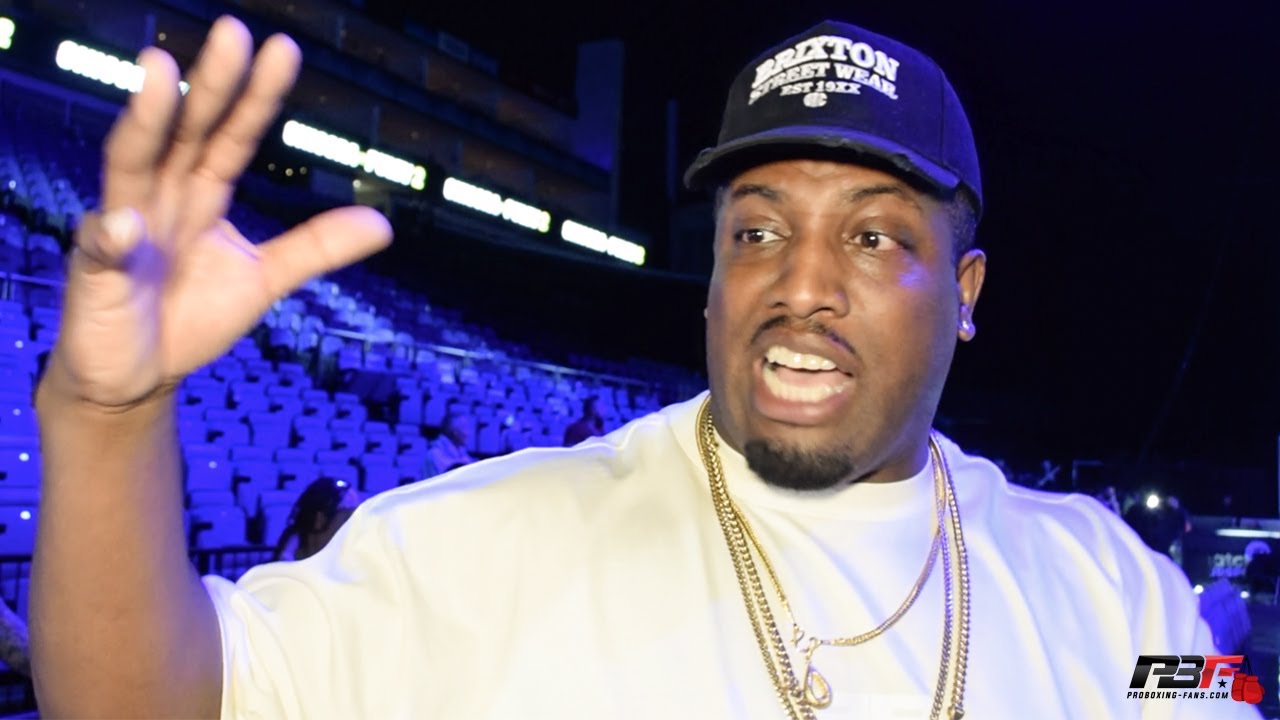 The man Chisora was originally all set to fight last night, the Polish warrior has to win his fight with Ali Eren Demirezen, but maybe if he does so he will be enticed to the UK with a good payday. One thing seems clear: Chisora and Kownacki would not have to go looking for each other if they did get in the ring together.

It was way back in 2011, when Helenius was awarded a close, debatable decision win over a young, still somewhat raw Chisora. It was a good action, fight, too. Maybe Helenius, last seen defeating Kownacki twice on the bounce, would like to take a rematch all these years later?

This one would be risky, in as much as Dubois is a seriously hard hitter. But “Dynamite’s” trainer, Shane McGuigan, said before last night’s Chisora-Pulev slugfest that his man against the winner would “make sense.” Maybe, but would this one make sense for Chisora? We know Chisora will fight any man, and we know he wants the biggest paydays he can get as he approaches the finish line. Would a Dubois fight get Chisora some big money?