Tyson Fury has been at it again. Just weeks on from his, “I’ll fight again for £500 million,” the 33 year old has said he will come back and fight Anthony Joshua for free – but only on his terms. Speaking on the latest leg of his “Victory” tour, Fury told the gathered audience that he will come back and fight Joshua (if Joshua beats Oleksandr Usyk in their August 20 rematch), but only if “it’s at Wembley,” “it is free to enter,” and “it goes out on free-to-air television in this country.”

Fury said he wants to give this fight “to the people.” 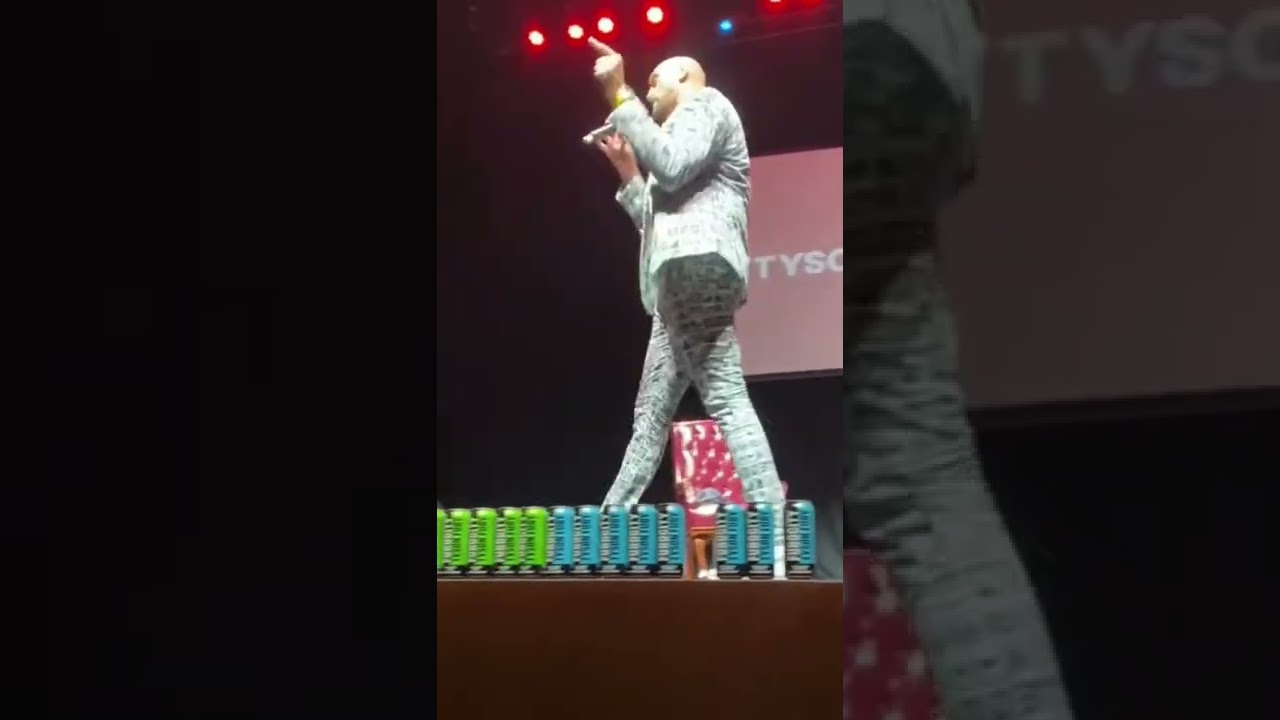 “It’s all about the money, Mr. Businessman; he’s not a fighting man,” Fury said of Joshua. “I swear to God I hope he wins the fight against Usyk so that I can come out of retirement and fight him for free. However, the terms are these: I want it at Wembley Stadium, I want it free to enter and I want it on free-to-air television in this country. I’ll fight him in England, not abroad in a foreign country for more money; here for free for the people.”

Hey, it’s a nice gesture, to put it mildly, but what are the chances of a Fury-Joshua fight going out for free? You can answer this way – there is one big zero of a chance! This fight, if it ever happens, will rake in many, many millions of pounds. There is no way the powers that be would allow such a fortune to slip through their fingers. Fury of course knows there is no chance of his offer being accepted; that there is no chance of his bluff being called (if he is in fact bluffing – what do you think?)

Fury is bang-on right about one thing though; there is far too much money in boxing right now and it is dominating things. Sure, money has and always will be a factor, but how much can a person, be it a fighter, a promoter, a fight host, want or need to make?

Fury has in the past made it clear he fights for the money, now he has basically said to hell with the money. No wonder we never know what Fury is really thinking.

For now, we all await the Usyk-Joshua rematch, and then we will see if Fury wants to come back to fight the winner. For a gargantuan payday, of course.