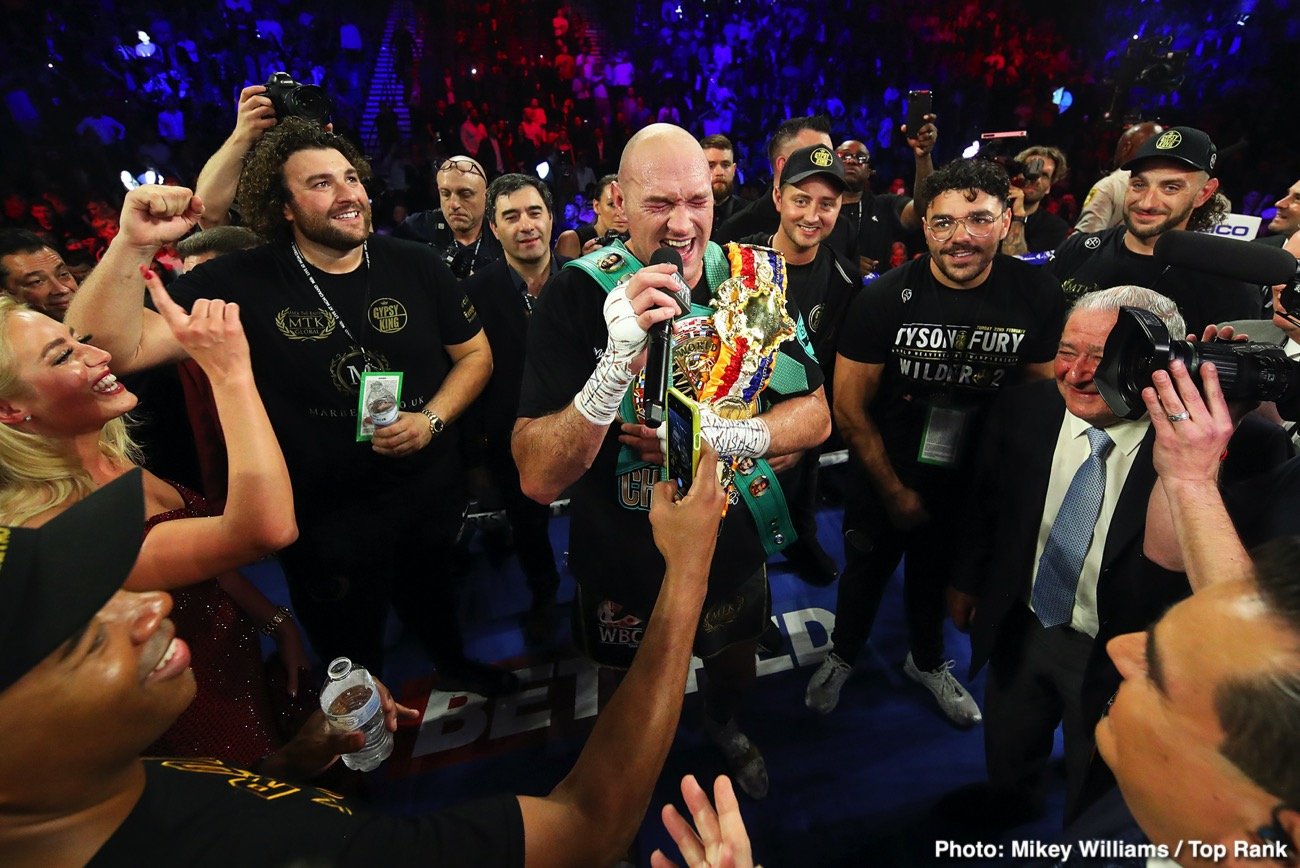 The heavyweight division is moving again. We have the Dillian Whyte-Alexander Povetkin fight on Saturday; this fight a final, final eliminator for the WBC title, and hopefully, before the end of the year, we will see Tyson Fury-Deontay Wilder III and Anthony Joshua-Kubrat Pulev.

Both of these fights have been talked about for December, yet nothing is concrete yet.

And Fury is running out of patience. Fury, who has not fought since his commanding February performance against Wilder in their second fight, took to social media to warn Wilder how he won’t “wait forever,” that he will fight “other bums in the division” if Wilder is not ready by the end of this year.

“Where you at mush? The clock is ticking!! I’m not gonna wait forever!! There are other bums in the division that I want to eat for breakfast,” Fury wrote.

And Fury’s co-promoter Frank Warren has stated that Fury WILL fight again before the end of 2020 – “by hook or by crook.” Even if it’s not against Wilder.

“By Christmas, he will have been kept inactive for ten months since his spectacular WBC championship victory over Wilder,” Warren told The Independent.

“That can’t go on indefinitely. We have just had a long talk and he’s made it clear that he won’t wait any longer than that to box again.

“He’s at his best physically and mentally when he’s busy as a boxer and it’s my responsibility to help keep him in the great shape he is now on both fronts.

By hook or by crook he will fight in December. If not Wilder then a decent opponent behind closed doors in the UK.” 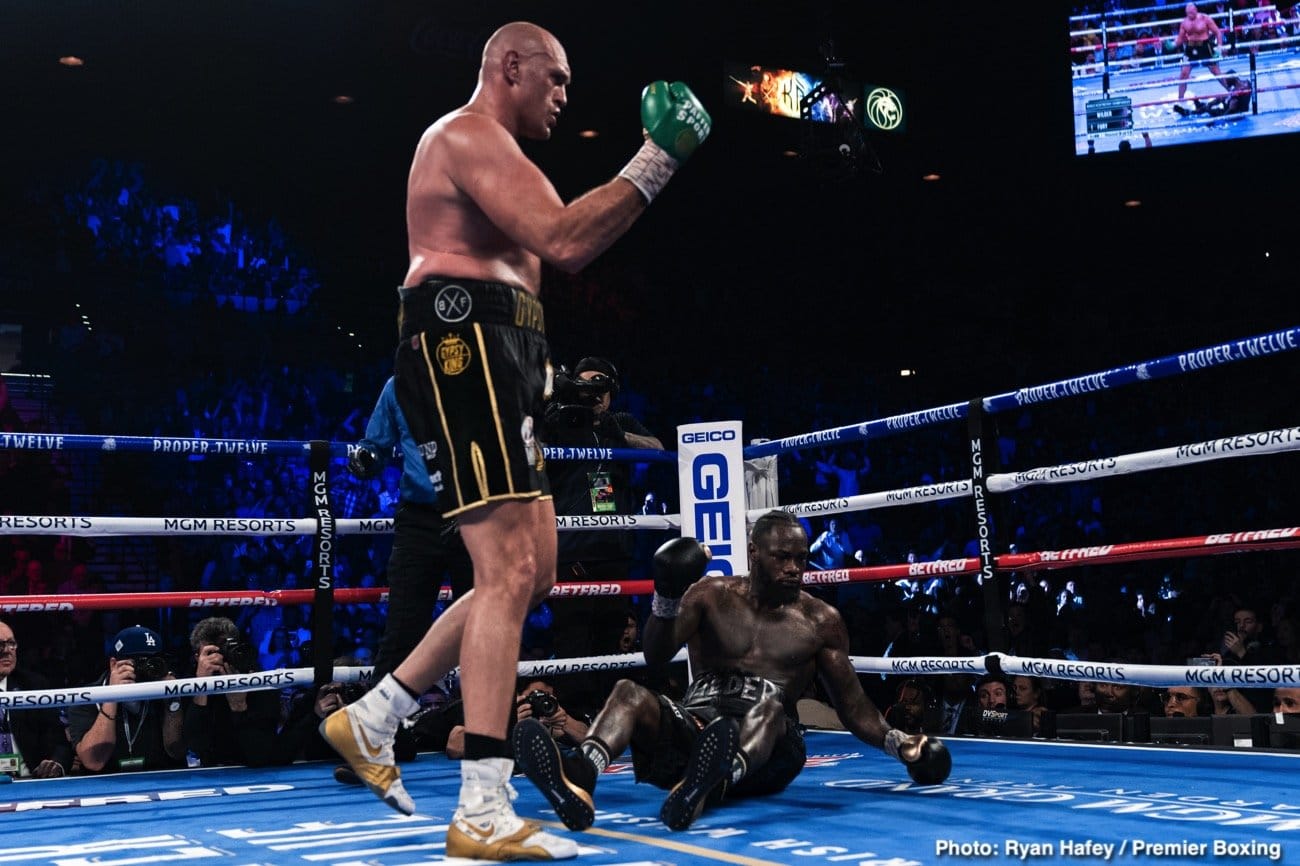 Wilder has indeed gone very, very quiet as of late, with nothing said by Wilder and no public appearances made. Does Wilder want the third fight, and if so, will he be ready by December? If not, in an ideal world, Fury would fight Whyte (assuming, of course, Whyte beats Povetkin on Saturday).

If victorious on Aug. 22, Whyte will still be the WBC mandatory. And we all know Whyte is a “decent opponent” for Fury. In fact, he’s way more than that.

It seems so simple looking in: if Wilder won’t fight Fury in December and if Fury is desperate for a fight, fight Dillian Whyte! But things are seldom so simple and straightforward in the sport of boxing. This much seems certain, however: if Fury doesn’t fight Wilder in December but he fights someone else who isn’t Dillian Whyte, the criticism aimed at Fury will be something fierce. And would the WBC strip Fury if this scenario unfolded?

Fury has asked Wilder where he’s at. Now it’s time for Wilder to respond.