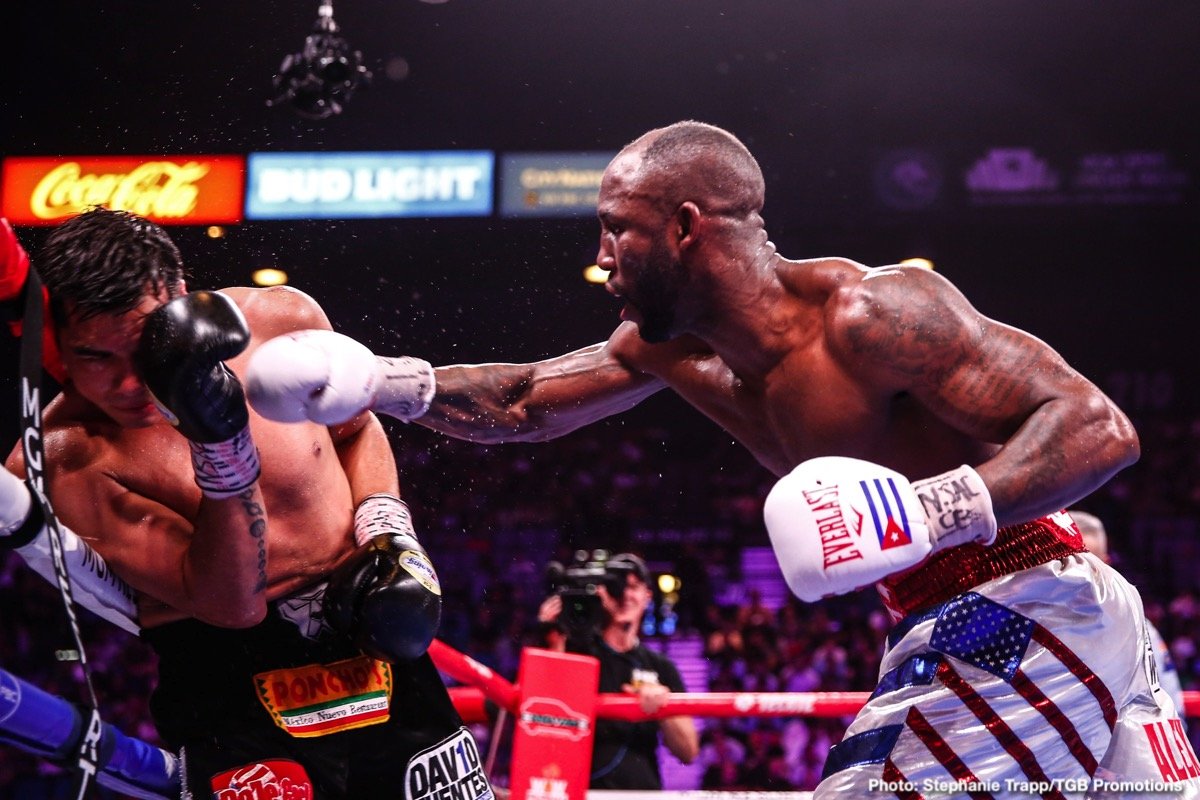 Just who will Terence Crawford fight next, once the boxing schedule returns? There has been talk of a fight with former IBF welterweight champ Kell Brook, while the fight we all really want to see Crawford take is one with Errol Spence, once “The Truth” has returned to the sport having fully recovered from that nasty October car smash.

For such a fine fighter – some good judges saying Crawford is pound-for-pound number one right now – it is frustrating how Crawford is not having the big super-fights. At age 32, “Bud” needs to get those defining fights in the bag and soon. One man who isn’t a star but could perhaps give Crawford an interesting fight (maybe before Crawford fights Spence, Spence having had a return fight) is Yordenis Ugas. Ugas of Cuba actually defeated Crawford when the two fought as amateurs many years back.

It might not mean too much, but Ugas, who was an all-round amateur stand-out, winning many medals, feels he can repeat his decision win and beat Crawford again. Ugas, 25-4(12) and never stopped, has won two on the spin since being out-pointed in that close and controversially scored WBC welterweight title fight with Shawn Porter. Plenty of people felt Ugas won the March 2019 fight. Ugas has since beaten Omar Figueroa and Mike Dallas.

A boxing technician if not a particularly exciting fighter to watch, Ugas deserves a second world title chance – but will WBO ruler Crawford give him one?

“I think I can win that fight,” Ugas said while talking on Instagram Live. “We already fought in the amateurs, and I won 26-10. I think he’s a great fighter, and one of the best in the division. But so am I, and it would be a great fight together. I’ll be ready when boxing is back.”

Let’s see whether or not Crawford, 36-0(27) has any interest in avenging that amateur loss. If it came down to Crawford against either Brook or Ugas, which fight would you prefer to see? I have my mind made up.