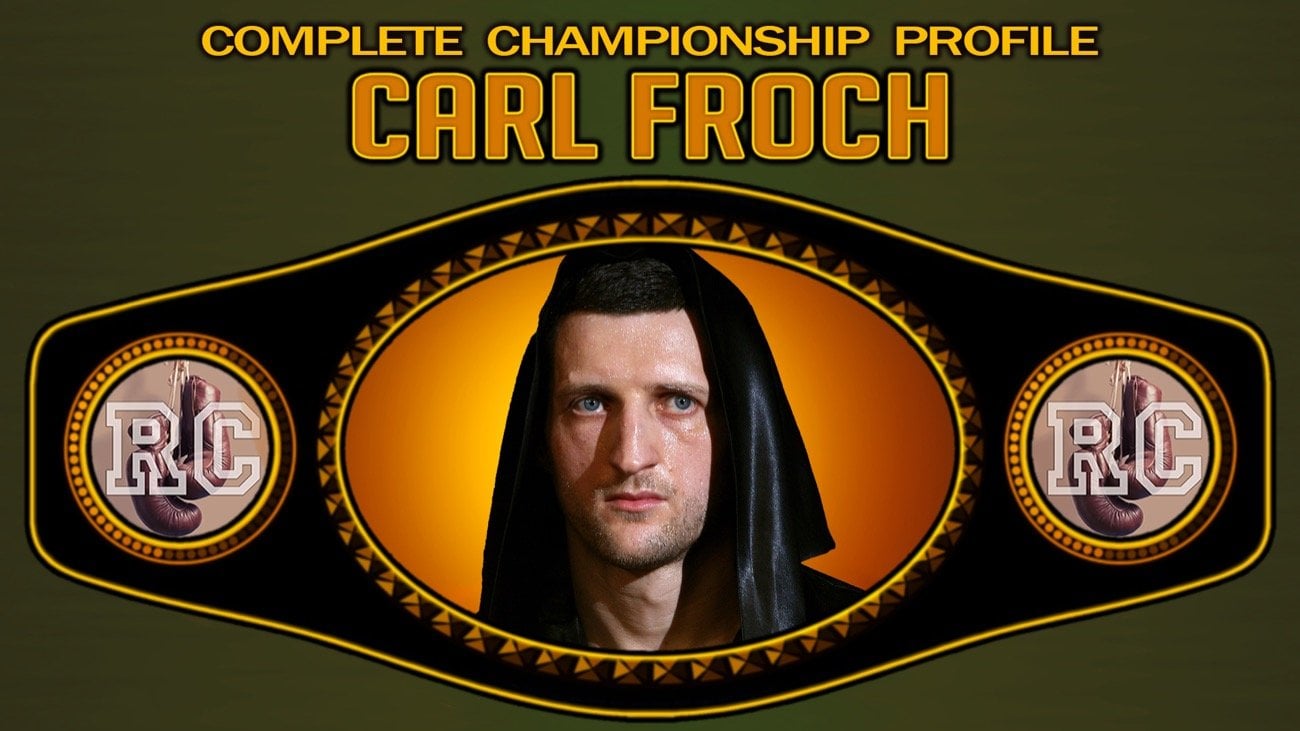 During the relatively short history of the super middleweight division, Carl ‘The Cobra’ Froch is undoubtedly one of the greatest world champions of the 168 pound weight class.

Froch made his professional boxing debut on March 16, 2002 when he scored a 4th round stoppage against Michael Pinnock. Four and a half years later, on December 6, 2008, the undefeated Froch got his first opportunity to compete for a major world championship when he squared off against fellow undefeated contender Jean Pascal for the vacant WBC super middleweight title. Froch was awarded a unanimous decision victory in a hard fought, highly competitive scrap. This was just the 1st of 12 championship contests featuring The Cobra. 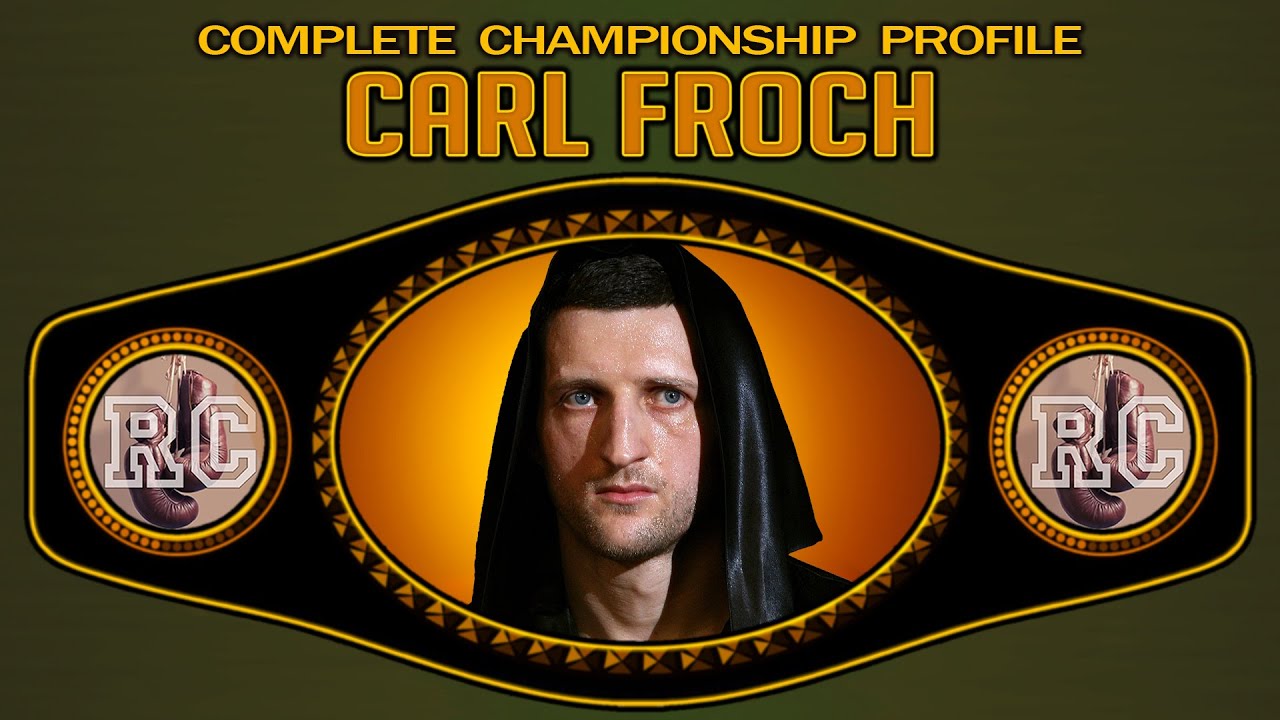 Froch’s final championship fight happened on May 31, 2014, when he squared off against George Groves. That one took place at Wembley Stadium and it amazingly had 80,000 fans in attendance to watch this highly anticipated rematch. The Cobra emerged victorious when he scored a spectacular 8th round stoppage in what was the final title defense of his third reign. This was his final professional fight, and Froch officially retired the following July.

When all was said and done, Froch finished his career with an impressive record of 33-2-0, with 24 wins coming inside the distance. Out of those 35 contests, 12 of them were championship bouts where Froch was victorious 10 times. The two losses he suffered came at the hands of fellow all time great super middleweights in Andre Ward and Mikkel Kesslerr, the latter of which was avenged in a rematch. Froch was a three time champion in the super middleweight division, and he was also a unified champion. Froch was a textbook overachiever who made the most of his talents. Froch was in many exciting contests, and even in defeat, Froch always exhibited the tremendous heart and determination of a true champion.

This edition of Rummy’s Corner will provide a brief chronological recap of all 12 super middleweight championship contests that featured the one and only Carl ‘The Cobra’ Froch. This is part 7 of a new ongoing series of Complete Championship Profiles. Please watch and enjoy the video!