WBC heavyweight champion Tyson Fury’s next fight on December 3rd will be announced today in a press conference. 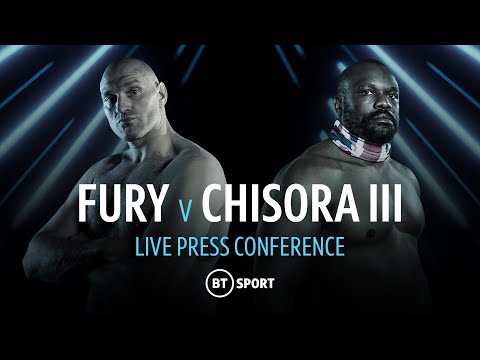 Fury has already beaten Chisora twice, and it’s believed the only reason he’s chosen to fight him a third time because he likes him.

It’s too bad for the fans that Fury didn’t choose a quality fighter like Joe Joyce because they’re not going to get much entertainment value from watching him beat up the hapless Chisora for the third time.

If Fury wanted to help out an old friend, he should have chosen Joseph Parker because at least that fight would be mildly entertaining.

The Fury-Chisora fight will take place at the beautiful & huge Tottenham Hotspur Stadium in London, England. It seats 62,850 fans, which is a huge number for such a poor fight. 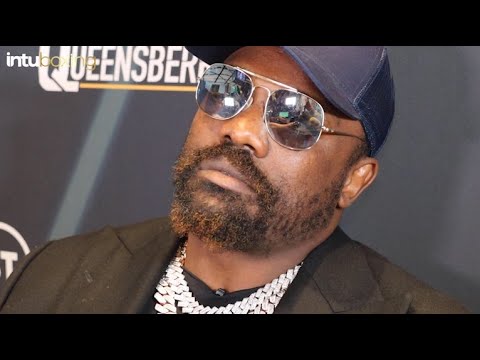 Hopefully, Fury’s promoters know what they’re doing booking such a huge stadium for such a dud of a fight. They would have been better off scheduling Fury vs. Chisora for the Wembley Arena, which seats 12,500. That sounds like a fair number for a fight of this standard.

Chisora recently beat 41-year-old Kubrat Pulev by a 12 round split decision last July in a rematch. Many boxing fans scored the fight for Pulev, while others had it a draw.

It’s a self-defeating move on Fury’s part to fight an unpopular journeyman, but he’d got enough money to waste a fight that will likely fail badly. It’s more of a worry for Fury’s promoters, as they’re the ones that are putting this terrible fight together.

This is a fight that will be shown on ESPN+ in the U.S rather than on pay-per-view, which is a wise move on Fury’s handler’s part. If they attempted to sell Fury-Chisora III on pay-per-view in the U.S, it would likely bring find dreadfully poor numbers.

What makes the December 3rd fight so bad is that it could have been Anthony Joshua that Fury was fighting on this date, but he royally wrecked the fight by giving two insanely crazy deadlines and messed everything up.

Future generations of fighters need to take heed and learn from Fury’s screwup and make sure they don’t follow his foolishness. It would be fitting if Joshua never fights Fury after this. 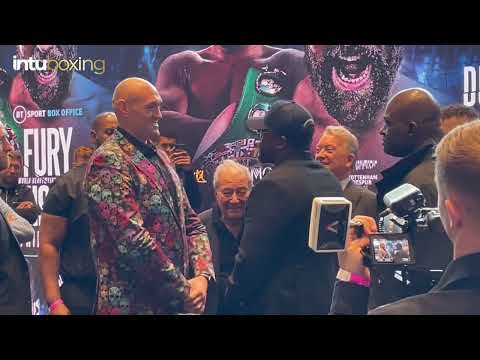