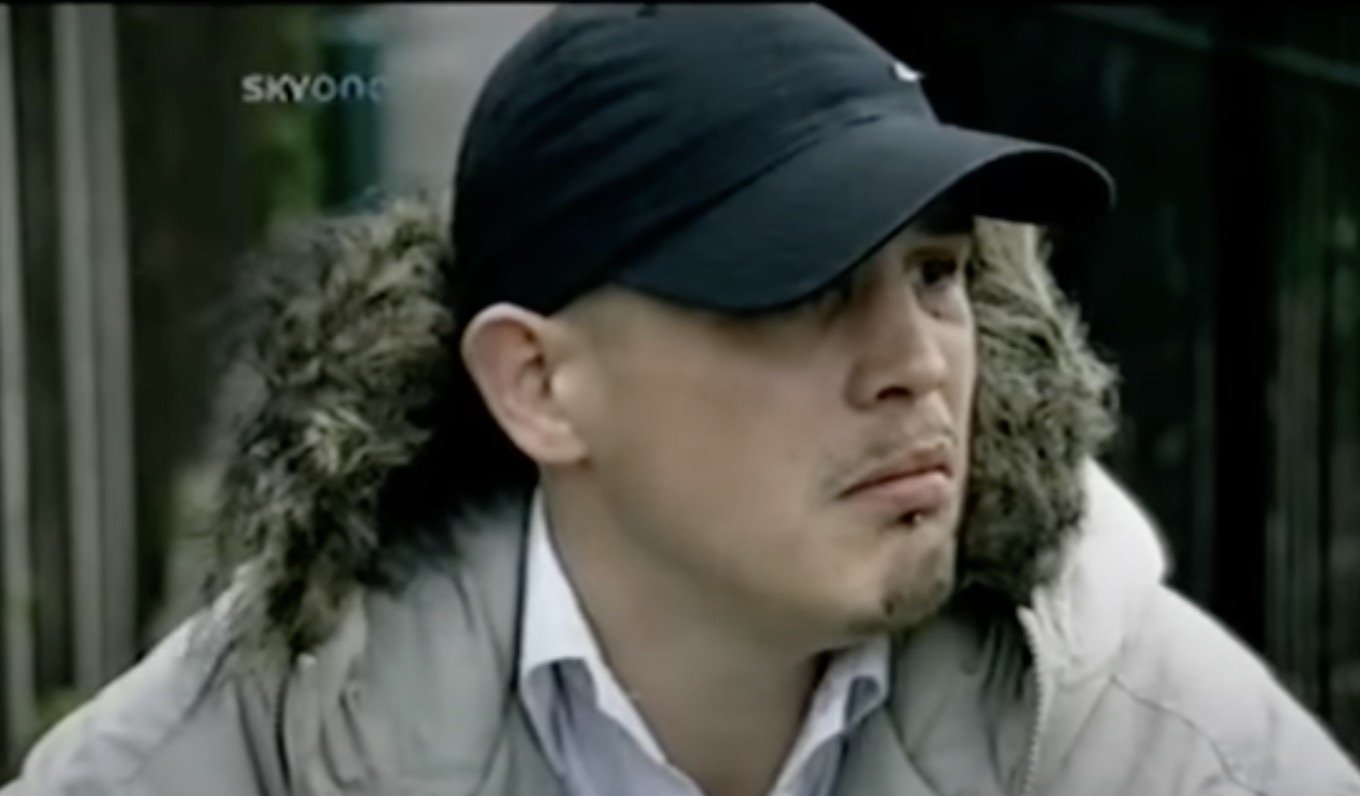 Plenty of British boxing fans will remember the Booth brothers; Nicky and Jason. Both men were regular fixtures on Sky Sports, the two engaging in some big fights. Sadly, it has been reported how Nicky Booth, who won the British and Commonwealth titles at bantamweight, has passed away aged just 40. Booth, who had his final fight back in 2003, aged just 23, had well-documented problems with alcohol and drug addiction.

Booth of Nottingham, compiled a 17-5-1(7) career record and he was involved in a number of exciting fights. Going pro in 1998, Booth held the British bantamweight title from 2000 to 2003 and the Commonwealth title from 2000 to 2002. Both lost in a challenge for the IBO belt when he was KO’d by Jose Sanjuanelo, this the sole stoppage loss of Booth’s career. After a decision loss to Nathan Sting in September of 2003, Booth quit the ring.

Unfortunately, Booth fell into a fight he could not win. Tributes have been coming in since the news of Nicky’s death came out.

“So sad to hear of the passing of former British and Commonwealth bantamweight champion Nicky Booth. RIP deepest sympathies to his brother Jason and his family,” wrote former featherweight king Barry McGuigan.

“I was really fond of the Booth brothers, Jason and Nicky. I knew them well,” said Sky Sport Head of Boxing Adam Smith. “They lit up the sport, back in the early days of Sky. Nicky’s character, his charisma, his personality, he was a real nugget on the scene. They both were. Jason was quieter, but they came as a pair. Unfortunately, Nicky got into difficulties outside of the ring, and it’s a very sad story.”

Booth was a major talent, yet his team often found it a hard task to get him into the gym to train. Who knows how much further Booth could have gone had he taken the sport more seriously.

Our condolences go out to Nicky’s family and friends, in particular Jason Booth.