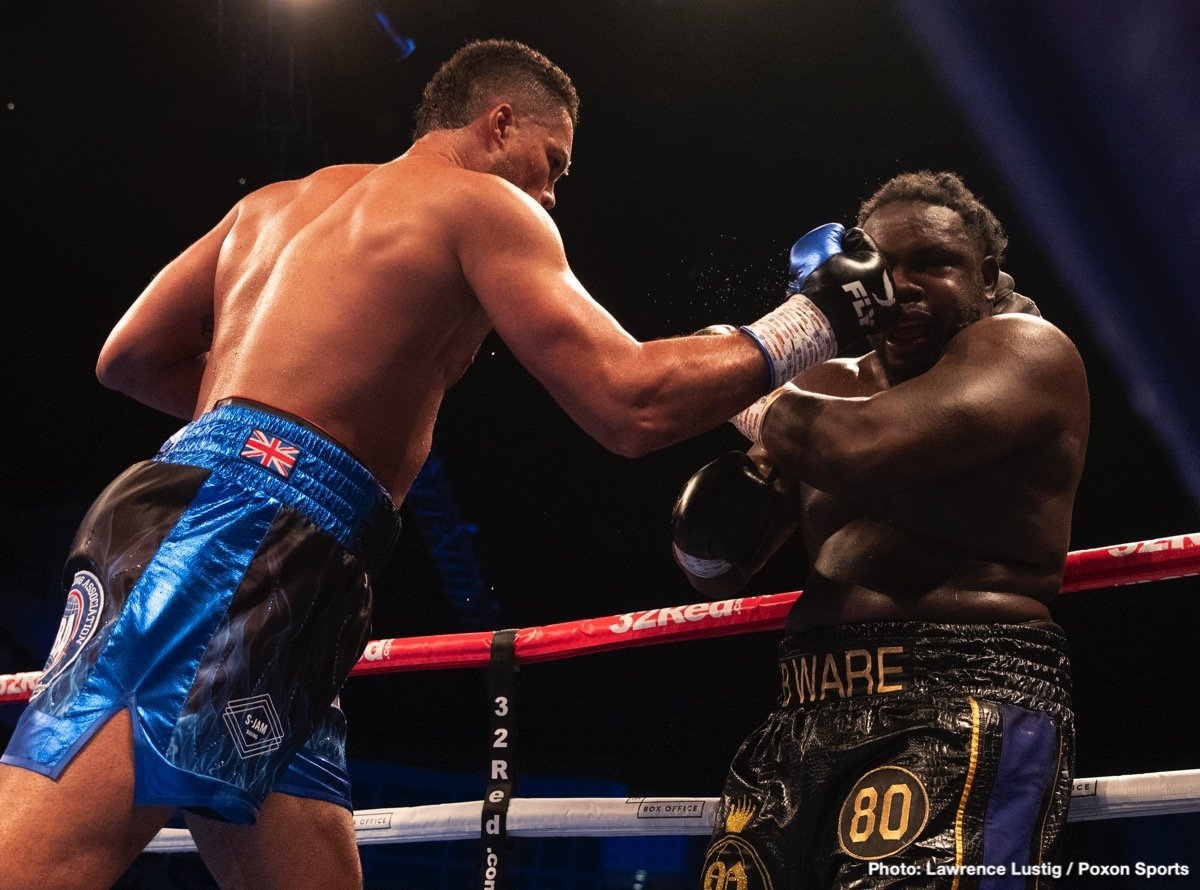 Some fights are destined never to happen. It looks like we can add Trevor Bryan vs. Manuel Charr to the list. As fans who cared about this fight know, it was one that would have contested some sort of version of the WBA heavyweight title, with both Bryan and Charr laying claim to this secondary version of the strap, and it was scheduled to take place at The Hard Rock in Hollywood, Florida this Friday night.

It hasn’t come as a shock, seeing how Charr was still in Germany a day or so ago. But what now? The card is still set to go ahead, with BoxRec now listing a fight between Bryan and former WBC heavyweight champ Bermane Stiverne, with Bryan still defending whatever claim he has to the WBA secondary belt.

This, to put it kindly, is not a great fight. Promoter Don King was, maybe still is, offering Friday’s card as a pay-per-view event. Good luck with that now (heck, it was a tough sell, for $20 bucks, even with Bryan vs. Charr taking place).

Who knows if the entire show will in fact fall apart. It’s tough not to feel some sympathy for Bryan and Charr, the two heavyweights very much wanting to fight. Bryan may get his chance, but it’s doubtful the faded Stiverne will give him much of a challenge.

The last time we saw Stiverne in the ring he was being beaten up by Joe Joyce, this back in February of 2019. Obviously, Stiverne, 25-4-1(21) has done absolutely nothing to deserve a shot at a world title – even the virtually meaningless title Bryan currently holds. Stiverne is 42 years old and we have no idea what kind of shape he is currently in.

There was a time when Don King controlled the heavyweight division and put on all the big fights. How the mighty have fallen.