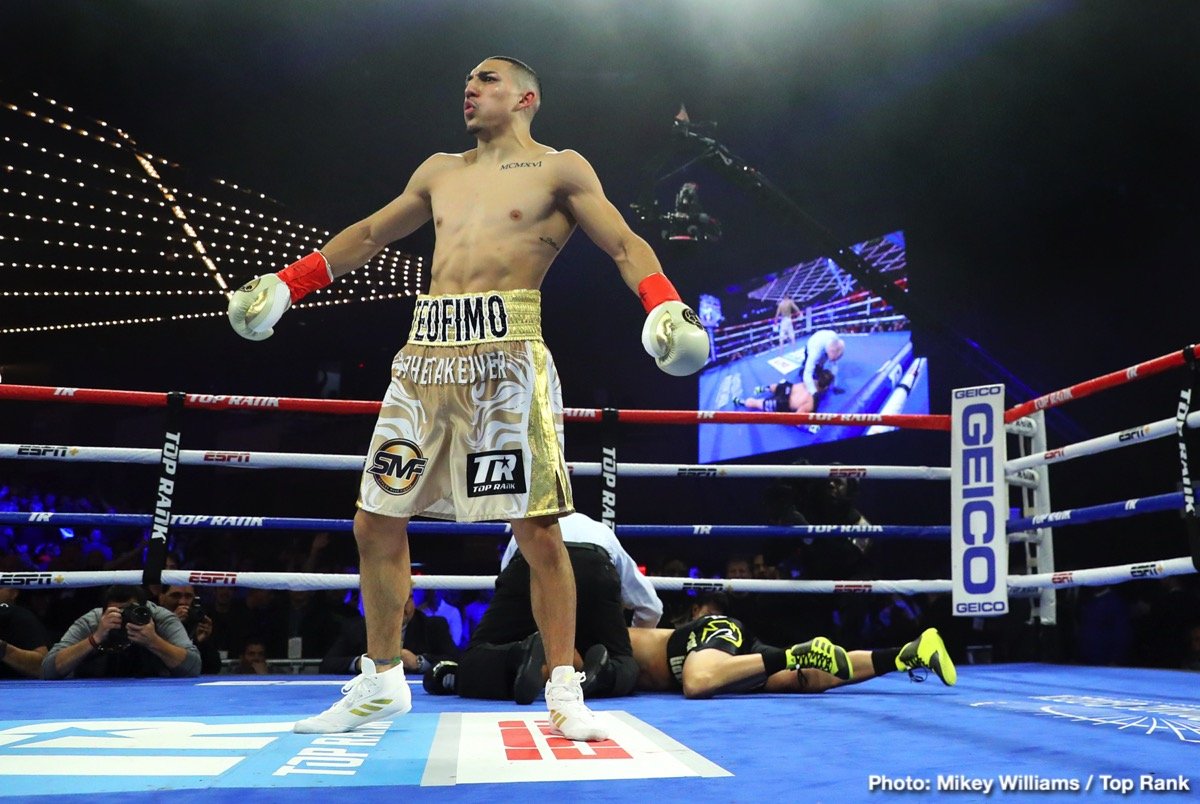 Teofimo Lopez obliterates Mason Menard in 44 seconds with “Knockout of the Year” candidate in front of large viewing audience in ESPN.

Top lightweight Teofimo Lopez scored an explosive 44-second knockout over Mason Menard this past Saturday night at The Hulu Theater at Madison Square Garden in a scheduled ten-round bout that was viewed by a massive audience on ESPN.

Lopez landed a crushing right hand that had Menard plummeting face-first on to the cnavas, in what was the opening televised bout on the Vasilly Lomachenko – Jose Pedraza lightweight unification card.

Lopez is now the NABA, NABF and USBA Lightweight champion.

The knockout, was featured on ESPN SportCenter, and all over social media, took place on an event which was the 2nd highest rated boxing card on cable television this year 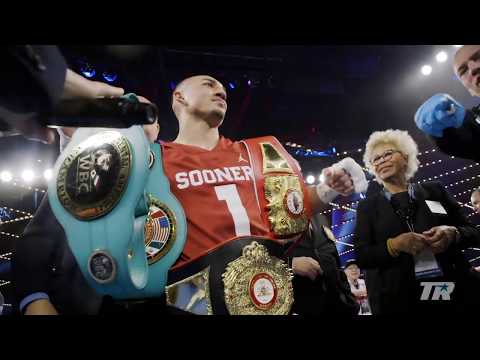 With the win, Lopez pushed his perfect mark to 11-0 with nine knockouts, and now he feels he is ready for anybody in the lightweight division.

“I knew he was a tough fighter. I knew he could fight,” Lopez said. “I wanted to test him, and I took a chance early in the fight. I know he trained hard, and he didn’t want it to go that way. But this is ‘The Takeover.’ ‘The Takeover’ has begun.

“I put an exclamation point that I am no longer a prospect, and now it’s on to the contenders, and moving up the rankings. In 2019 you will see me fight for a world title.”

Said Lopez manger, David McWater of Split T Management, “He’s just never stops surprising me. Just when you think he can’t do better than his last fight he does something even more amazing. It’s been a generation since boxing saw a young fighter like this” 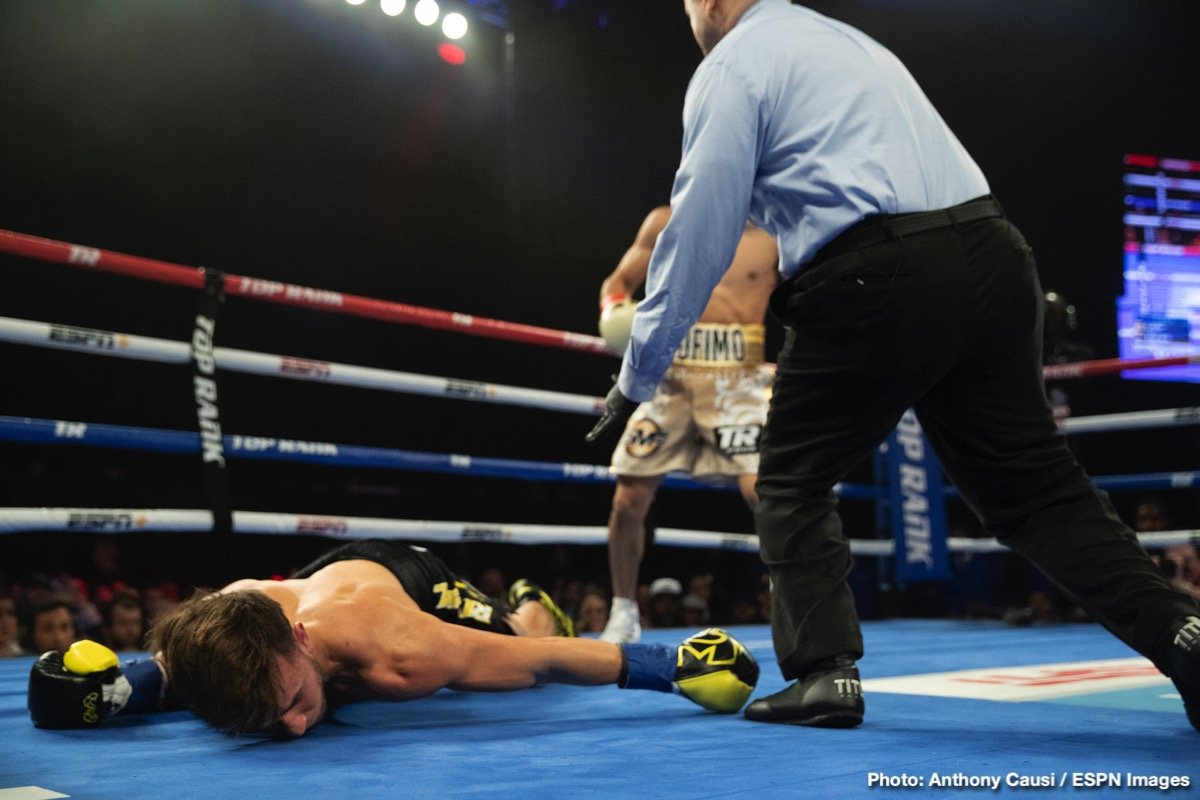 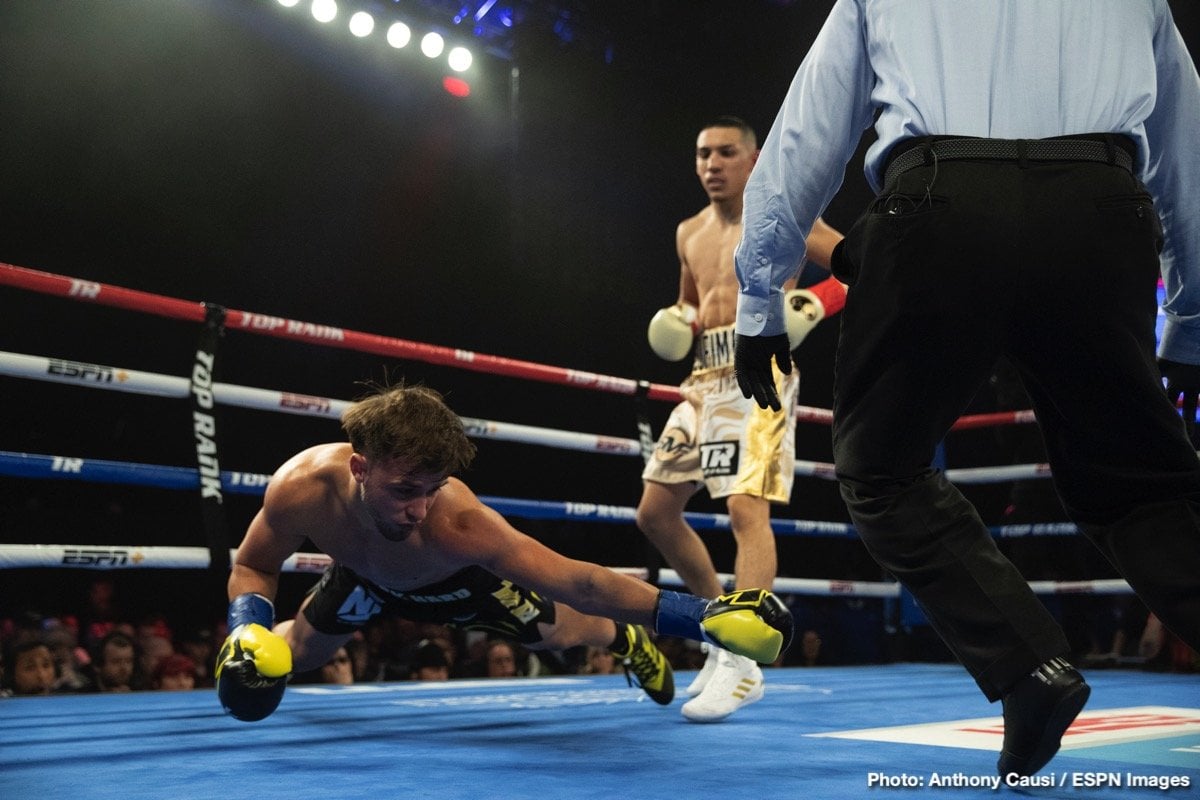 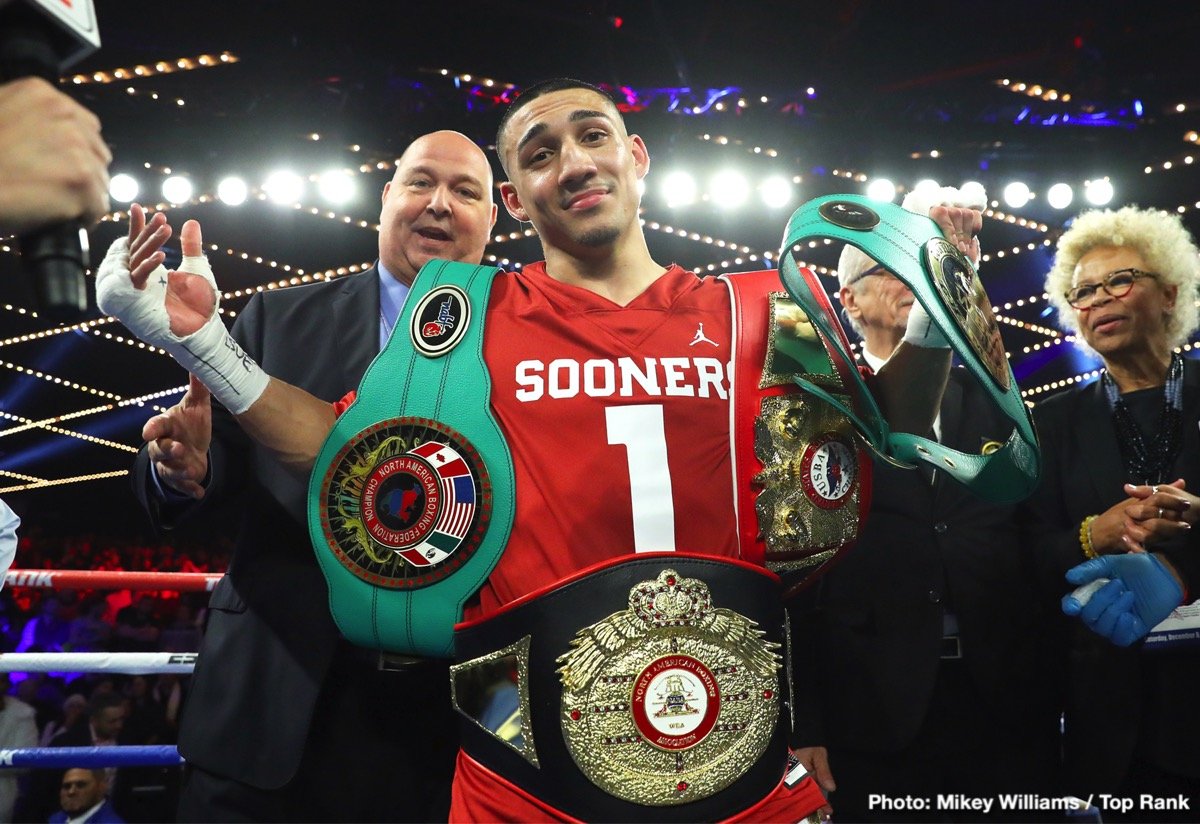 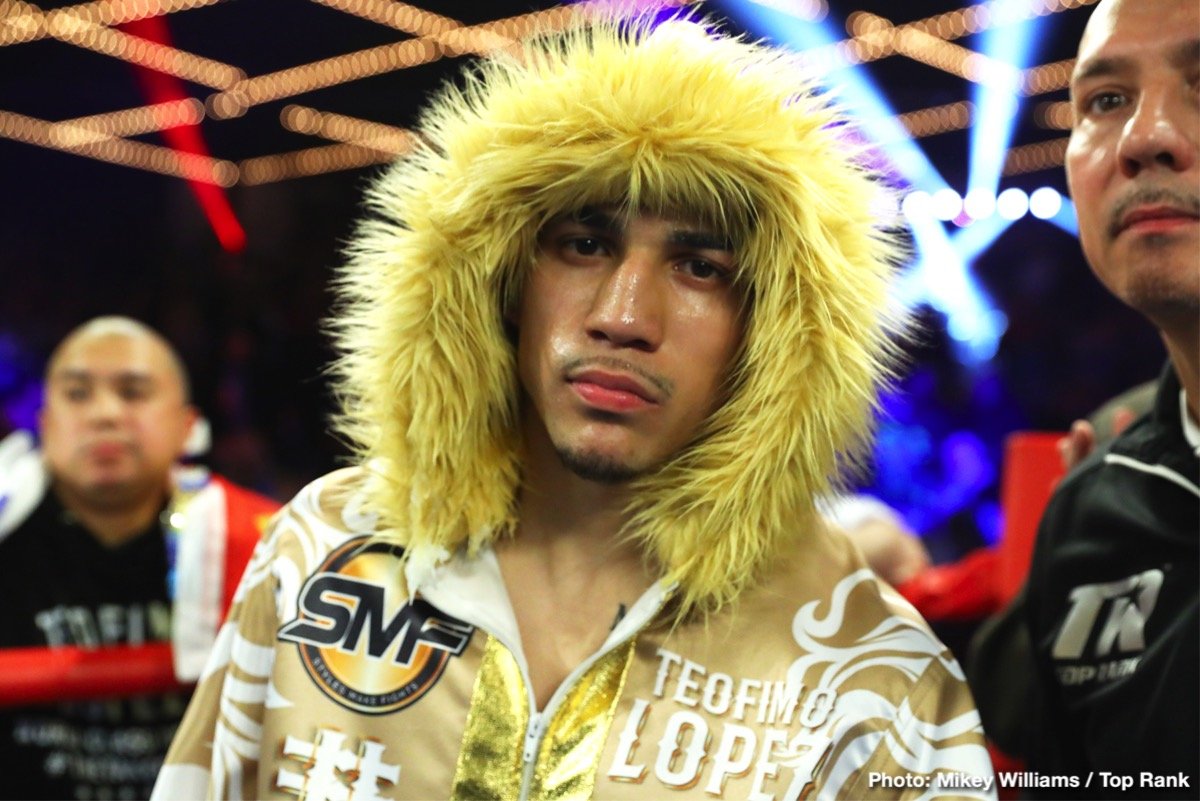 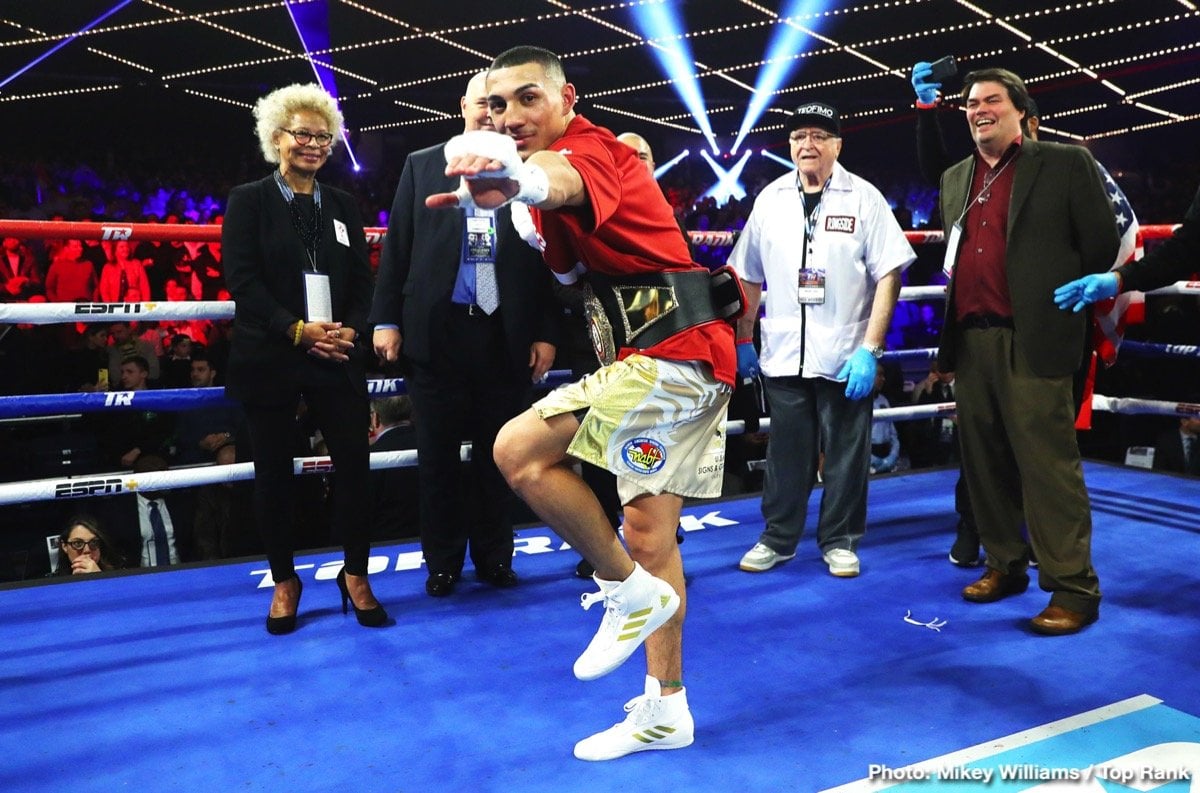 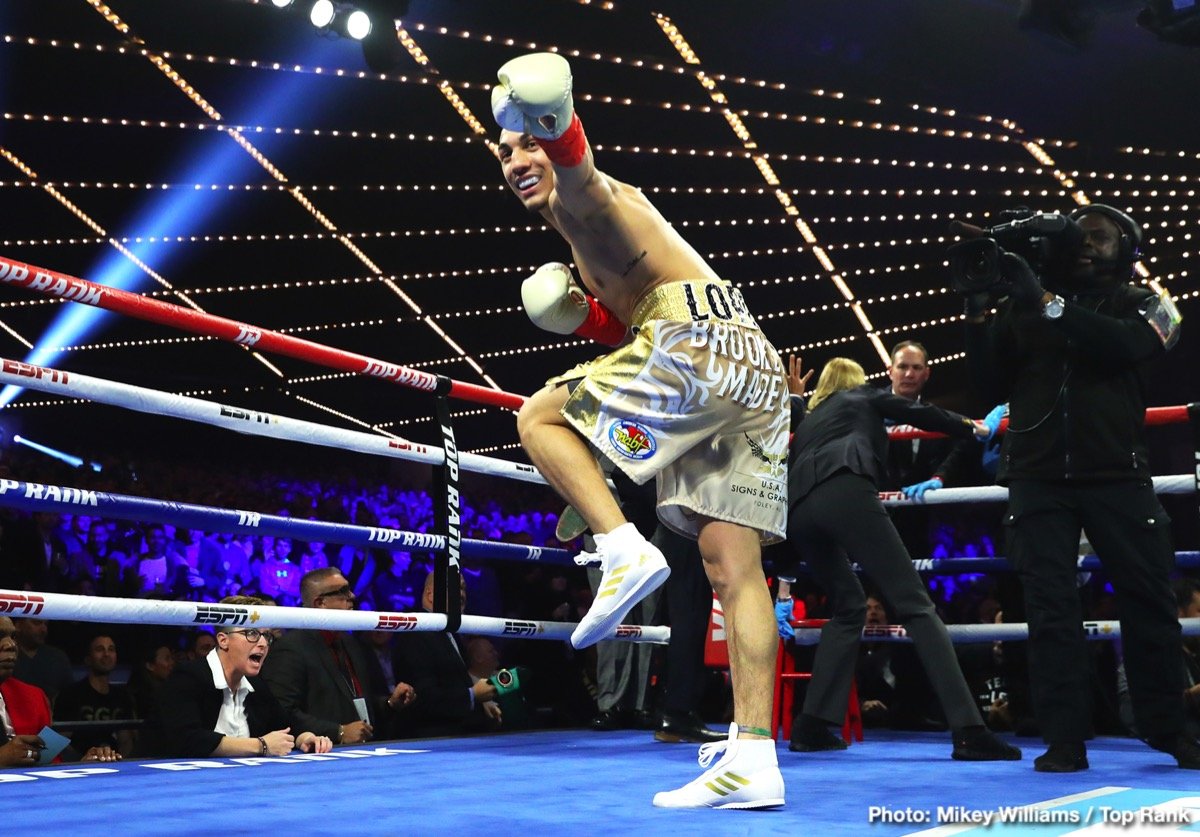 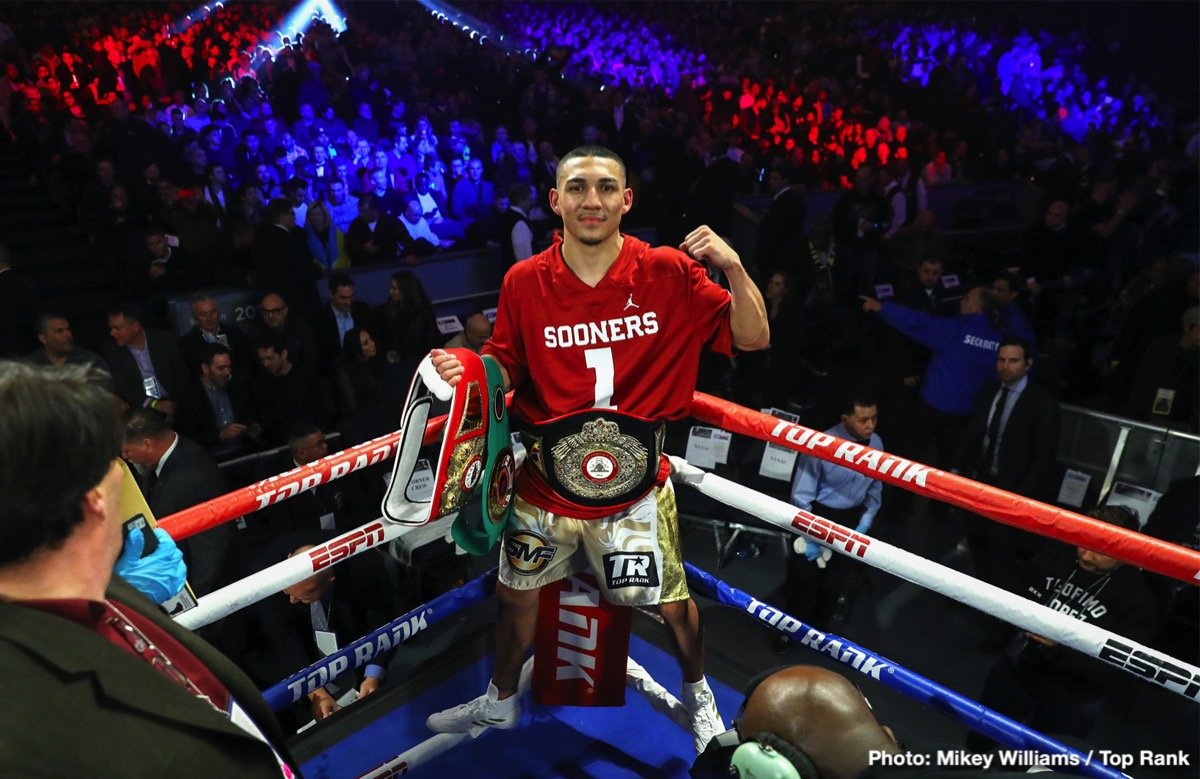 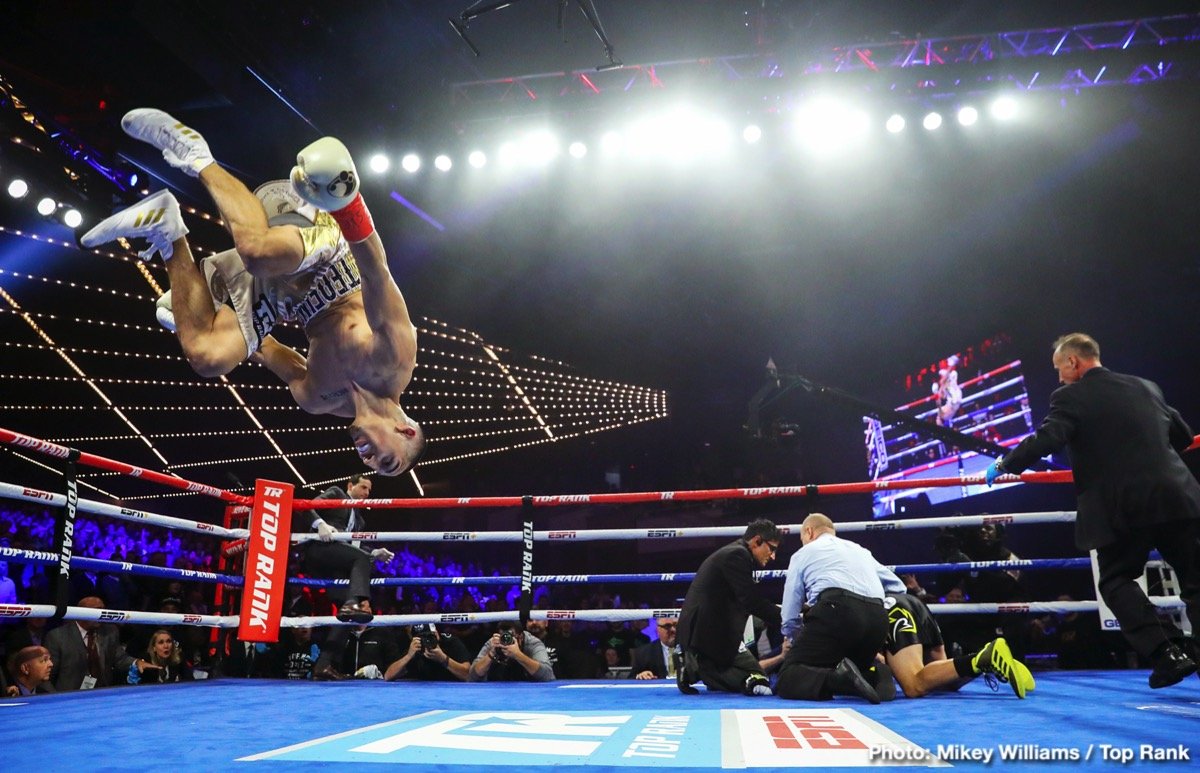 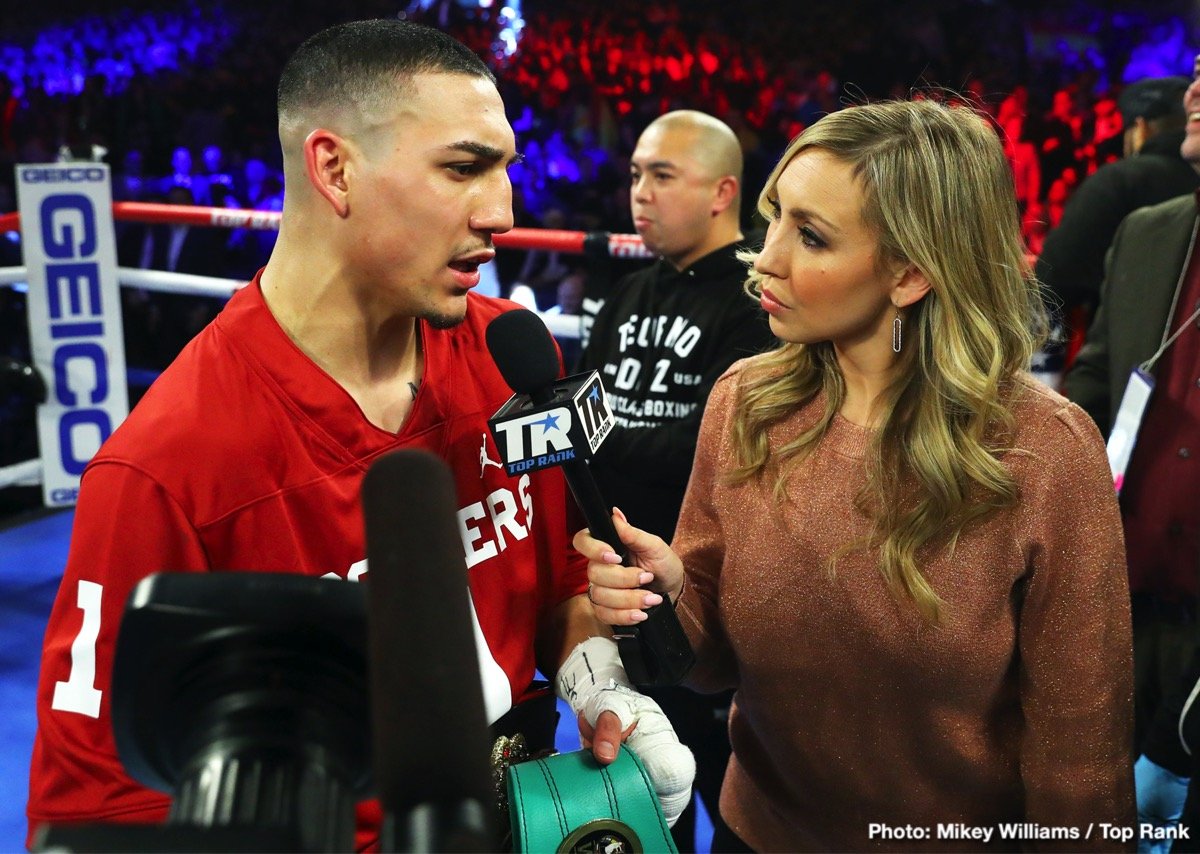 This past Friday night at the 2300 Arena in Philadelphia, undefeated super middleweight Kalvin “Hot Sauce” Henderson announced himself to the super middleweight elite by stopping hometown favorite Brandon Robinson in round seven of a scheduled 10-round bout that headlined a King’s Promotions card.

Henderson diversified up his attack between boxing and mixing it up on the inside that not only opened cuts over both eyes, but closed the left eye of Robinson to completely shut.

Henderson registered a knockdown in round round five, and then knocked Robinson to the canvas twice in round seven, before the fight was halted at 2:08.

“We came in with a gameplan. We knew the guy would be strong and he is the hometown favorite. We stuck to the gameplan. It didn’t go exactly how we wanted to, but we got the win,” said Henderson. “I knew it was close, but when I dropped him, I could see his face change, his emotions, and I saw his aggression change. In round seven we caught him and hurt him, I knew that I had to get right on him. I knew if I took my time, and picked my shots, it was over with. We are ready. We showed everybody what we already knew.”

“Kalvin showed the the world what I already knew about him when I signed him out of the amateurs, he has the heart, desire and will of a champion,” said Henderson’s manger, Shane Shapiro of No Limit Mindset LLC. When I presented him the fight against a top 15 opponent in his hometown, Kalvin took the fight within 10 seconds and told me it didn’t matter where they fought. I also believe Kalvin’s trainer Kevin Lightburn deserves a lot of credit for his beautiful game plan. With this win I plan on pushing Kalvin on TV in 2019 and with Marshall Kauffman experience as a promoter, I believe the future is very bright for Kalvin Henderson”