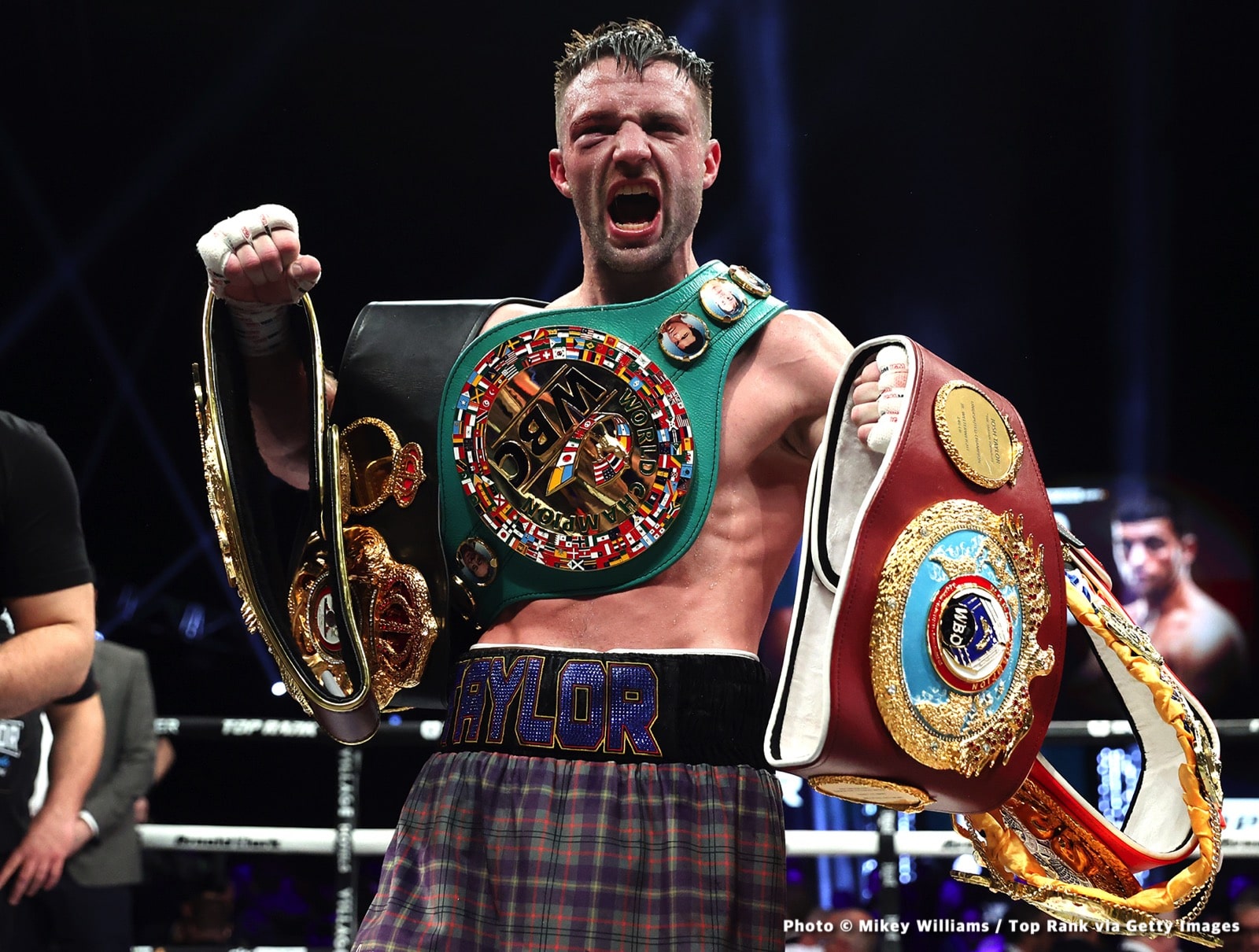 Undisputed light welterweight champion Josh Taylor (19-0, 13 KOs) had to rally in the championship rounds on Saturday night to defeat Jack Catterall (26-1, 13 KOs) by a 12 round split decision in a fight outcome that could have gone either way at the SSE Hydro in Glasgow, Scotland. 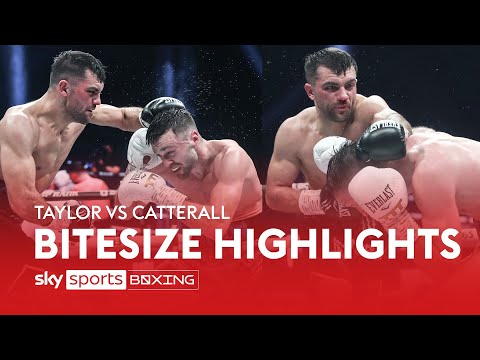 Taylor, 31, looked off tonight, appearing sluggish from the outset, as he was outboxed by the skilled WBO mandatory challenger Catterall.

In the eighth round, Taylor was surprisingly knocked down by the 28-year-old Catterall and genuinely hurt. This wasn’t a flash knockdown by any means, as Taylor looked stunned.

Fortunately for Taylor, Catterall emptied his tank in the eighth round, and wasn’t able to get his second wind in the championship rounds from nine through twelve.

The referee Howard Foster took a point away from Catterall in the tenth round for holding. It didn’t look like Catterall was holding excessively, but Foster felt that he was doing enough for him to deduct a point. 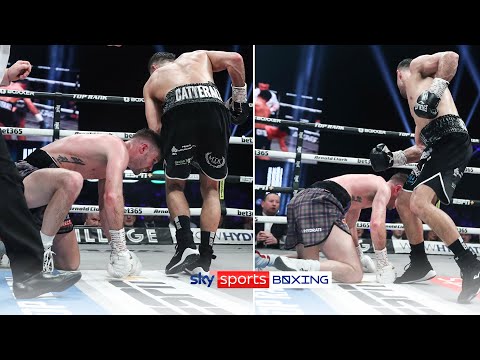 In the eleventh round, the referee Foster penalized Taylor a point for hitting after the bell. The entire second half of the fight, Taylor was working Catterall over, roughing him up and arguably fighting dirty.

All in all, it wasn’t an impressive performance from either fighter, particularly Taylor. As the undisputed 140-lb champion, you’d have expected a lot more from Taylor than what we saw tonight.

In hindsight, Taylor needs to seriously reconsider the notion of moving up to 147 to challenge WBO welterweight champion Terence Crawford.

From what we saw tonight, Taylor would stand no chance of beating Crawford or any of the top welterweights in the division. He’s too limited and has no outside game.

Taylor is an excellent inside fighter, but to beat the top 147-lb fighters, you’ve got to be able to fight on the outside otherwise they’ll pick you apart.

The two-time Cuban Olympic gold medalist Robeisy knocked down Donovan with a left hand shot in the first and then unloaded on him in the third to get the stoppage at 1:04 of the round.

Despite winning two gold medals in the Olympics, the 28-year-old Robeisy is going to need more work before he’s ready to take on the champions at 126.

He would have problems at this point if he were matched against Emmanuel Navarrete, Mark Magsayo, Leigh Wood, or Leo Santa Cruz, 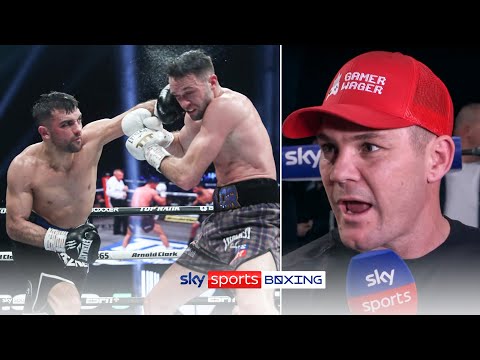