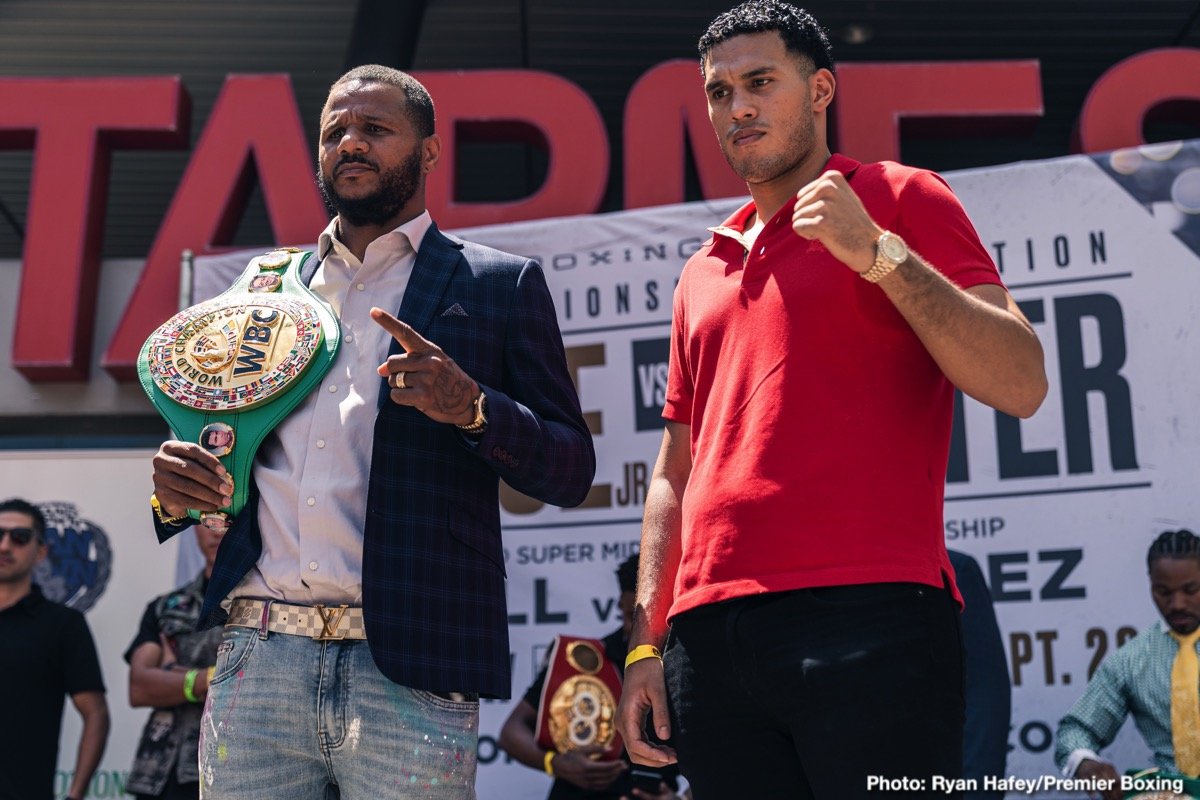 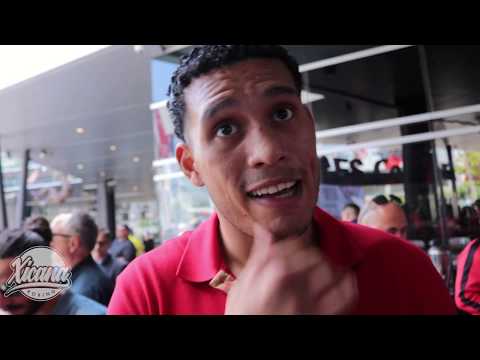 “With the addition of Barrios vs. Akhmedov and López vs. Molina, Jr., an already action-packed card got an extra jolt of excitement,” said Tom Brown, President of TGB Promotions. “Barrios and Akhmedov is a tantalizing matchup of two rising, unbeaten fighters going toe-to-toe for their first title, while Lopez and Molina are both known for engaging in dramatic wars. There are going to be non-stop fists flying leading up to the blockbuster world title unification in the main event.”

Fighting for his first world championship is a major step forward for Barrios (24-0, 16 KOs), who began his career as a super bantamweight in 2013 at age 18. Representing his hometown of San Antonio, Texas, and now training with Virgil Hunter in the Bay Area, Barrios has knocked out all eight of his opponents since making the move to 140-pounds. The 24-year-old most recently scored a knockout victory over Juan Jose Velasco in May on FOX.

“This is the fight that will solidify me as one of the top super lightweights in the world,” said Barrios. “Batyr Akhmedov was one of the top amateurs in the world and has fought some really good fighters in the pros. He’s ranked No. 3 in the WBA and I must beat him to accomplish my goal of winning a world title. I live for these moments and the world will see my talent. I’m going to bring victory home to all of Mexico and my Mexican-American fans in the States.”

Born in Uzbekistan and residing in Russia, Akhmedov (7-0, 6 KOs) represented Turkey at the 2016 Olympic games. The 28-year-old turned pro in 2017 and is unbeaten with knockouts in all but one of his first seven fights. He made his U.S. debut last April, before stopping Ismael Barroso in August, prior to his two most recent triumphs this year.

“I am the eighth child in my family and we had a very difficult and poor upbringing so I know what it means to persevere during hard times,” said Akhmedov. “And, I only started boxing when I was 18 years old. I spent about four hours a day on the road to get to and from the gym. And I really love this sport. Yeah, I know what it means when people tell me that I won’t be able to achieve something. At 20 years old I became a national champion. At 22 I was on the Olympic team. I was successful in many of the tournaments that I took part in. And, I always tried to find a way to victory. I know that it will not be easy for me on September 28, but I will find a way to become a world champion.”

López (36-8, 19 KOs) is coming off a hard-fought majority decision loss to Keith Thurman in January on FOX. It was a fight that saw him nearly stop Thurman before narrowly dropping the close and exciting fight. The Riverside, California-native has gone toe-to-toe with numerous top fighters and has regularly engaged in memorable action fights throughout his career.

“It’s going to be an all-action fight,” said López. “Molina is always in good action fights. He brings power to the table. California and the world will see that on September 28. I’m excited to be back in the ring on a big card. I’ve been waiting to fight in California again so I’m definitely thrilled about being at STAPLES Center. I’ve been in the gym because I knew this was coming. I’m definitely ready for this.”

Molina (30-8, 24 KOs) most recently engaged in an action-packed, close unanimous decision loss to Omar Figueroa Jr. on FOX in February. A tough veteran brawler, Molina, of West Covina, California, has been in the ring with some of the top boxers at lightweight, junior welterweight and welterweight. Over his 13-year career he’s been involved in multiple Fight of the Year contenders while picking up victories over Ruslan Provodnikov, Mickey Bey, Hank Lundy and Ivan Redkach.

Molina not worried about Josesito

“This is just another day in the office for me,” said Molina. “This is an all-action, California brawl, and the fans are definitely going to get their money’s worth from this one. I’m really excited to be fighting on this big pay-per-view card with so many great electrifying boxers.”