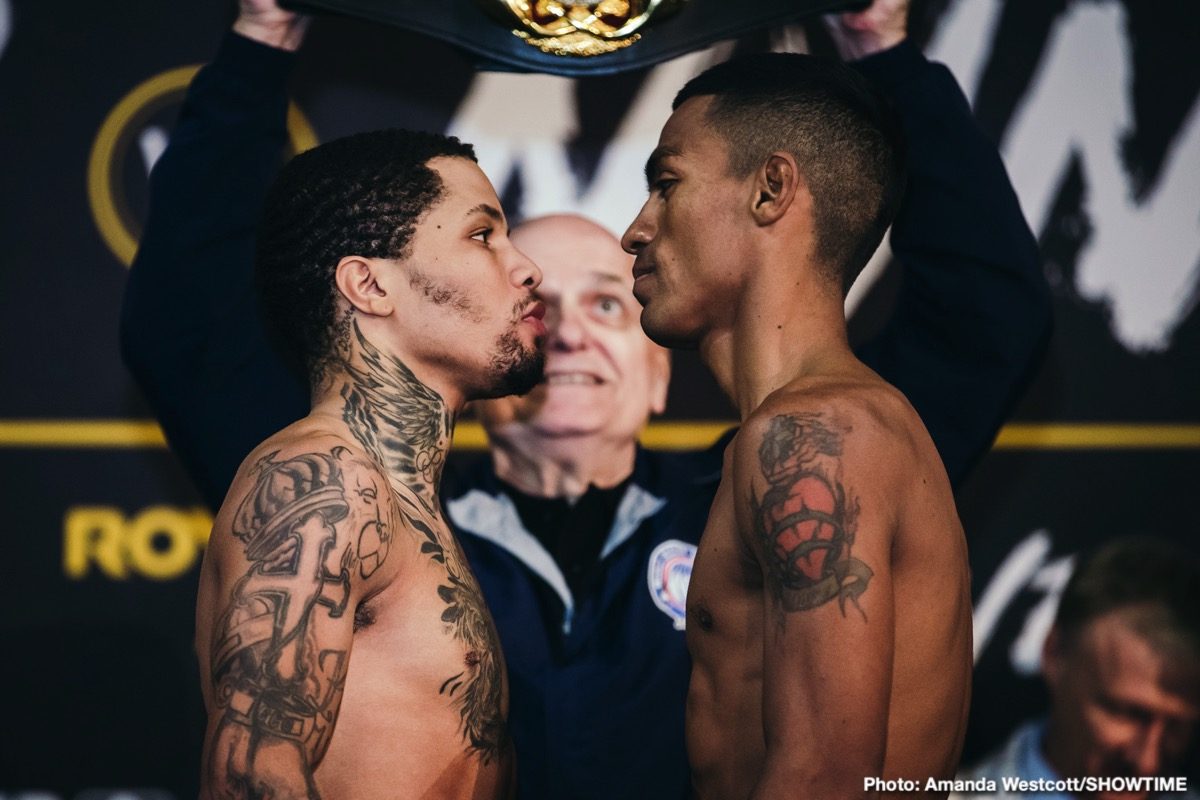 SHOWTIME CHAMPIONSHIP BOXING begins at 9 p.m. ET/6 p.m. PT and features a pair of 10-round lightweight bouts. Former world champions Yuriorkis Gamboa and Roman “Rocky” Martinez will square off in the co-featured bout, while top contender Ladarius Miller will take on former world titlist Jezzrel Corrales in the telecast opener.

Tickets for the event, which is promoted by Mayweather Promotions and TGB Promotions in association with GTD Promotions, are on sale now and can be purchased at Ticketmaster.com or at the Royal Farms Box Office Monday through Friday from 10 a.m. ET to 5 p.m. ET.

On SHOWTIME CHAMPIONSHIP COUNTDOWN, 21-year-old Richardson Hitchins (9-0, 5 KOs), a 2016 Haitian Olympian fighting out of Brooklyn, returns for his fourth fight of 2019 against once-beaten Philadelphia native Tyrone Crawley (7-1-1) in an eight-round welterweight match. Baltimore-native and undefeated prospect Malik Hawkins (15-0, 9 KOs)fights in his hometown for the first time in nearly four years in an eight-round super lightweight bout against Johnathan Steele (9-4-1, 6 KOs). In the opening bout of the streaming countdown show, 20-year-old New Jersey prospect Dylan Price (8-0, 6 KOs)steps in for an eight-round super flyweight bout versus Samuel Gutierrez (16-23-6, 6 KOs).