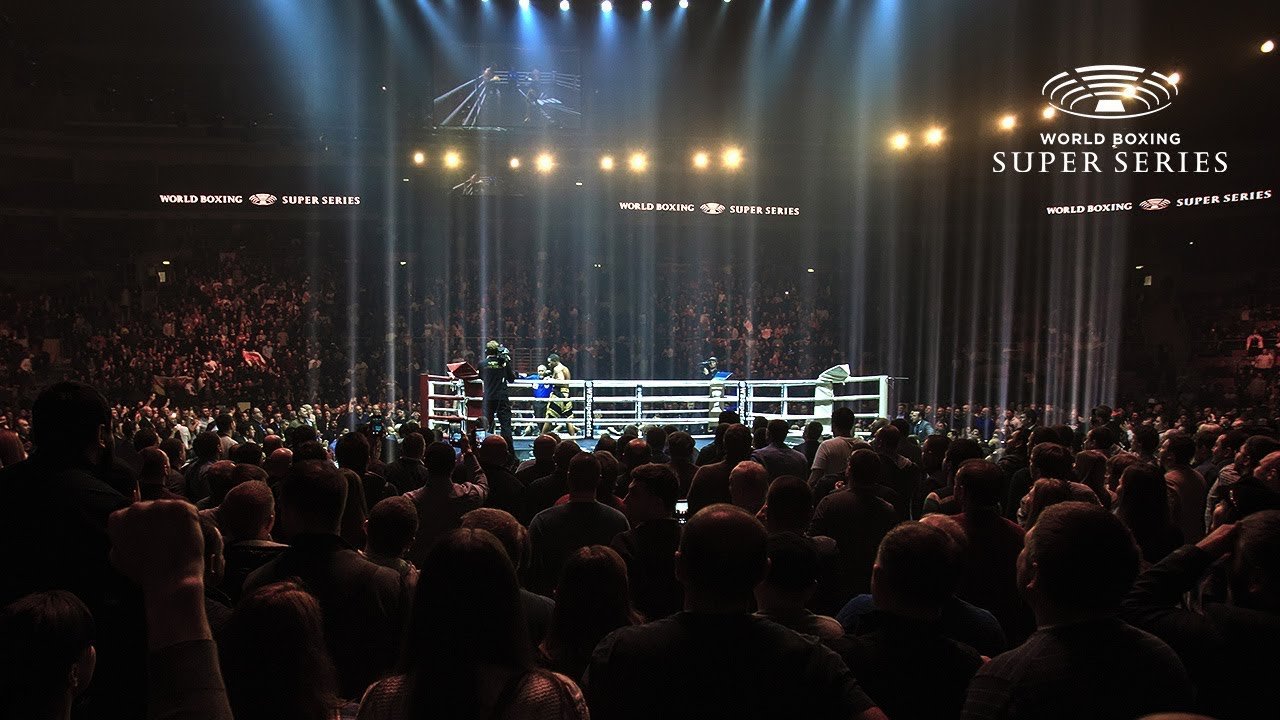 This Saturday night in Germany will see the final fight of the World Boxing Super Series: The Cruiserweights II. Yunier Dorticos and Mairis Breidis will collide in Hamburg in what might prove to be a great action fight. And already, promoter Kalle Sauerland says he is working on season III of the WBSS – and that the weight class the tournament will be fought at has not yet been decided.

Sauerland has teased the possibility of a WBSS: The Heavyweights.

Since the tournament was introduced, with great fights fought at cruiserweight, super-middleweight and bantamweight, fans have salivated over the idea of a heavyweight tournament. Could such a thing be put together? Sauerland told Talk Sport it is “on the list.”

“Look for something that starts in the early part of next year,” Sauerland said of the third installment of the WBSS. “The weights? There we have had a few different things happening in lockdown that we’ve looked at. Obviously, for example, the Dillian Whyte versus Alexander Povetkin fight opened up a little bit for me the prospect of potentially looking at those heavyweights again. It looks like they’ve got the business done for Fury and [Joshua] for next year. Can they get those two fights in in the year? We’ll see, there’ll definitely be 10 to 12 months between the fights I’d imagine. And I just feel that maybe that’s the right timing to go out with a heavyweight WBSS with an amazing list of fighters behind those two. So that’s definitely on the list.”

Who wouldn’t want to see a heavyweight installment of the WBSS! Imagine the excitement that would come from eight big-name big men all battling it out for The Muhammad Ali Trophy. Imagine, for example, these eight heavyweight fighters being: Tyson Fury, Anthony Joshua, Deontay Wilder, Dillian Whyte, Alexander Povetkin, Luis Ortiz, Dereck Chisora and Oleksandr Usyk!

It would almost certainly prove to big a task to get a heavyweight WBSS done, but it is something fight fans have been wanting to see since the inception of the WBSS in 2017. At least Sauerland is thinking about it. The best against the best, no excuses. It would be absolutely massive. Please let it happen.