Coach Roy Jones Jr says he’s confident Chris Eubank Jr will defeat Liam Smith in the rematch by making some small adjustments in his game to avoid getting caught again like he was on Saturday night in his fourth round knockout loss.

As Jones Jr points out, Eubank Jr (32-3, 23 KOs) dominated Smith (33-3-1, 20 KOs) up until getting caught in the fourth round. Eubank Jr wants the rematch, says Roy, but he’s not sure if he’ll take it immediately or after another fight. 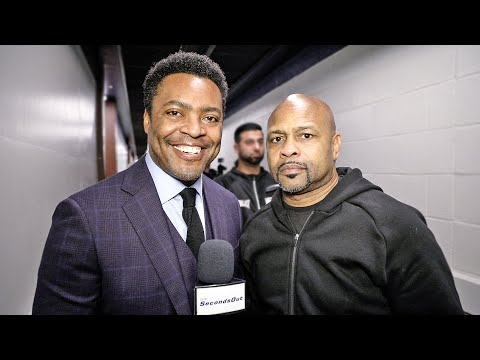 To keep from getting caught, Eubank Jr will need to make sure he doesn’t fight off the ropes.

Some would argue that Eubank Jr was a better fighter when he was coming forward, attacking his opponents using his left hand to nail them with multiple hooks & uppercuts. But since teaming up with Roy Jones Jr, Eubank Jr has been transformed into a boxer, who fights a lot like his coach, and no longer fights aggressively.

Chris doesn’t throw combinations like he used to, and he’s not as effective as before hooking up with Jones Jr.

“It happens. Sometimes when guys get in fights with top guys somebody is going to get caught sometimes,” said Roy Jones Jr to iFL TV following his fighter Chris Eubank Jr’s loss to Liam Smith on Saturday night.

“I don’t know if he’ll go straight back into it, but I know he’s going to want it,” said Roy on whether Eubank Jr will take the rematch immediately with Smith.

“Of course, he can [win the rematch]. There are a few things that he has to do different to win. He was winning the fight already, so it’s just a matter of him not getting caught.

“It was a good fight, a fighter that he was dominating, and he got caught, and when you get caught, it’s very difficult to bounce back. Those 10-ounce gloves ain’t friendly, and people have to know that. 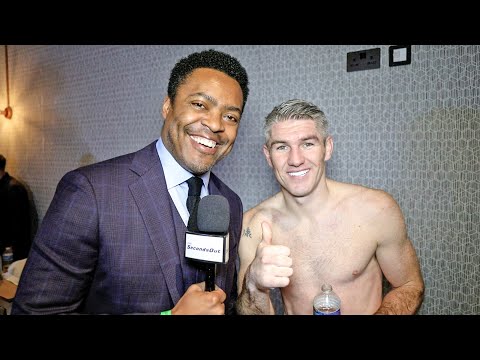 “I think he picked his punch output a little bit, but Liam caught him in the corner and caught him with a good shot, and there it was. I don’t think he was getting caught frequently with it [Smith’s uppercut]. He got caught in the end with it, but Chris had hit him with 1000 uppercuts already.

“Chris’ uppercut was much more successful than his up to that point. Of course, he did but that’s how fighters react the first time they get knocked down. They’re not used to it. When a guy has never been down, ‘What am I doing down here? Let me get up. I don’t belong down here.’ Anybody can do that the first time,” said Jones Jr when asked if Eubank Jr made the mistake of getting up too quickly after the first knockdown in the fourth.

“The referee was right to call it,” said Roy about the referee making the right decision in stopping the fight after Eubank Jr was knocked down the second time.

“I kind of didn’t want him to go back in the beginning after the first knockdown because his legs were funny. I gave him the chance to try it. When I saw him fall the second time, ‘I said, ‘No, his legs are not back, so let’s stop it.’ 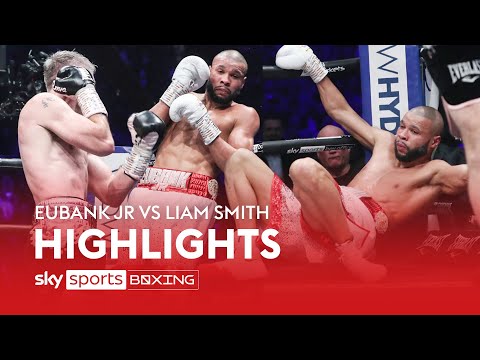