Before his rivalry-closing win over Gennady Golovkin, Canelo Alvarez said he felt he was still the pound-for-pound best in the sport as “no one takes risks like I do.” Canelo was coming off a light-heavyweight defeat at the hands of Dmitry Bivol, and plenty of publications dropped the 32 year old quite a few notches on their P-4-P charts as a result.

But Canelo never stopped believing he is the best. And boxing legend Roy Jones, who once owned the mythical pound-for-pound title himself, this for some years, has spoken out with admiration for Canelo’s willingness to do that which precious few fighters are willing to do today – take risks. Way too many fighters, Jones said to DAZN, are “afraid of the zero,” as in they are afraid of losing their unbeaten records. 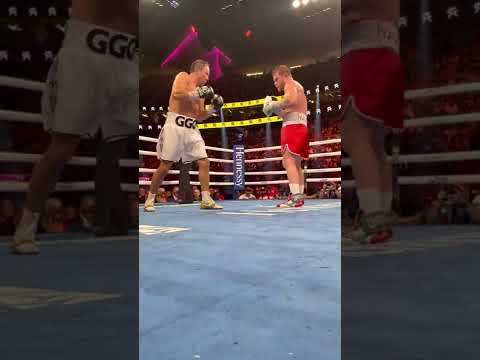 “Now boxers don’t challenge each other anymore, so I was delighted when Canelo challenged himself,” Jones said. “A lot of fighters don’t do that anymore. They are afraid of the ‘zero.’ Since Floyd [Mayweather] made that 50-0 and made a lot of money, they think if they lose the undefeated [record] they also lose the chance to make a lot of money.”

Is Jones right, do too many fighters focus too much on holding onto their unbeaten records these days? Canelo has 2 losses and 2 draws on his record (with one of these draws, you know which one, really being seen by almost everyone as a loss), yet his stock has not fallen. Golovkin has 2 losses and a draw on his record, yet his reputation as a great has not suffered.

Looking back in history, not too many fighters exited with a ‘zero’ at the end of their records, yet they are recognised as true greats of the sport despite the lack of an unbeaten record (Jones himself suffered no less than nine defeats, yet he is looked at by all as a true great). Because, as Jones said is so important, they were willing to take chances, to dare to be great. Jones is bang on right – an unbeaten record should not in any way be the barometer with which to judge a fighter’s greatness. Credit does go out to Canelo for refusing to play it safe. Now, can Canelo avenge that loss to Bivol, in what would be/will be another risky assignment? 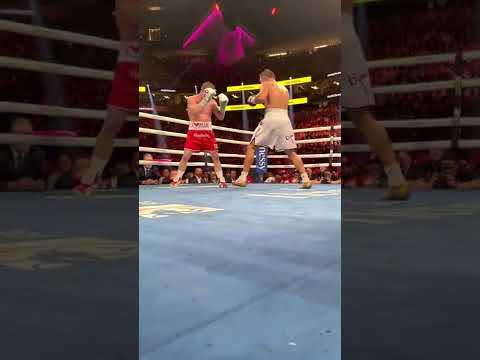