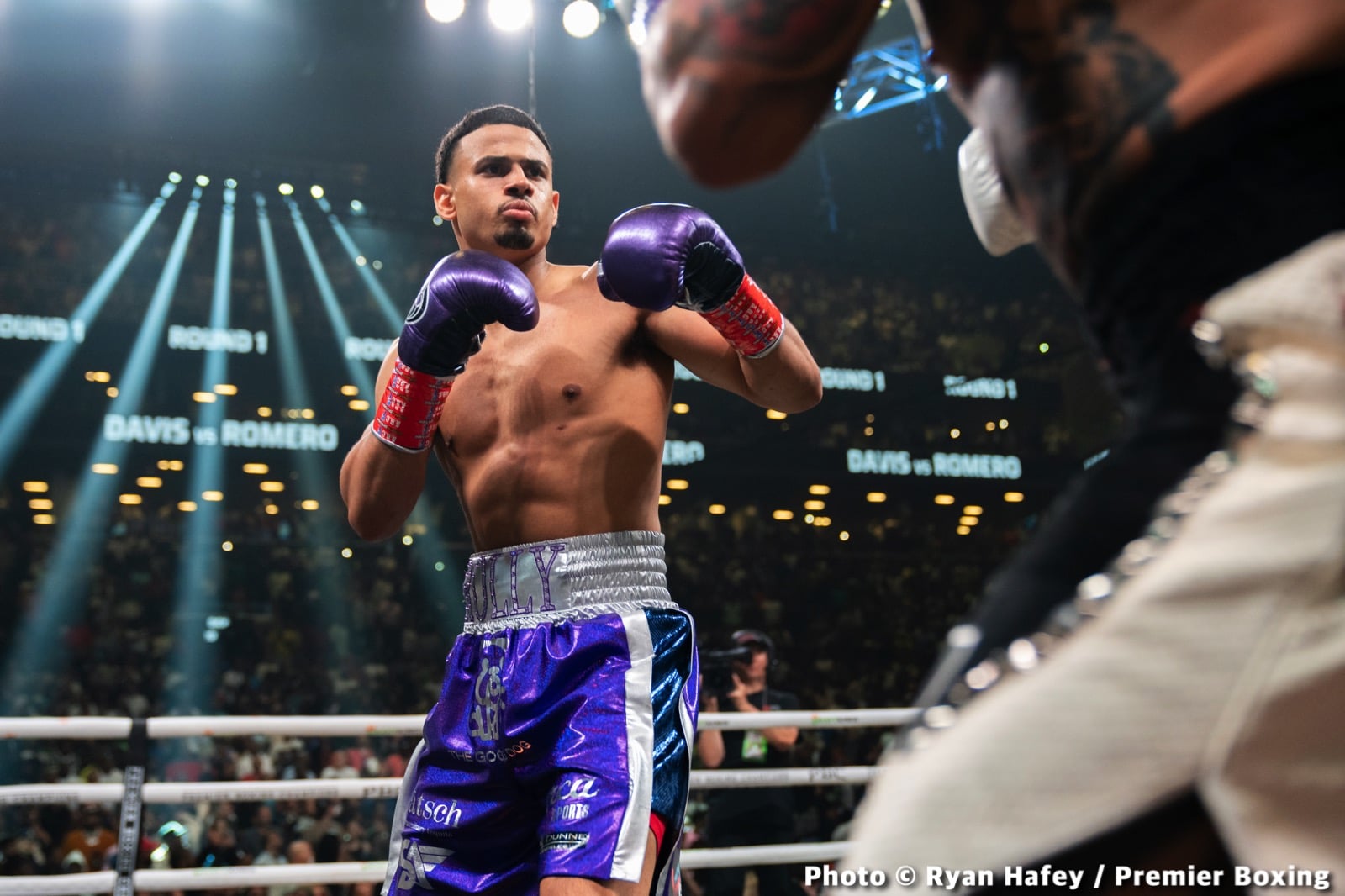 Rolly isn’t saying why he doubts the Tank-Ryan fight won’t be happening, but there’s the possibility that Gervonta’s legal problems could get in the way of his mega-fight against Ryan Garcia.

WBA ‘regular’ Tank (27-0, 25 KOs) was arrested this week and charged with domestic violence in Broward County, Florida. Additionally, Tank has a course case in February for an alleged hit & run.

If Tank Davis is unable to fight, we’ll see who Ryan Garcia wins up facing. He’s now fighting at 140, and wants to battle for a world title against one of the champions.

Rolly (14-1, 12 KOs) is coming off a sixth round knockout loss at the hands of Tank Davis last May. He was competitive with Tank until getting knocked out in the sixth.

Since that loss, Rolly has talked of wanting a rematch with Tank or a title shot against IBF, WBA & WBC welterweight champion Errol Spence Jr. Unfortunately for Rolly, neither of those fights are expected to happen.

“I don’t know, just chilling,” said Rolando ‘Rolly’ Romero to Fight Hub TV when asked about his next fight. “No target date. I want Tank, but he’s not going to fight me, so f**k him. Yeah, he’s a lucky mother f***er.

“He don’t want s**t to do with me. I don’t like little chats,” Rolly said when asked if he’ll have a “little chat” with IBF, WBA & WBC welterweight champion Errol Spence Jr to try and persuade him to give him a title shot. 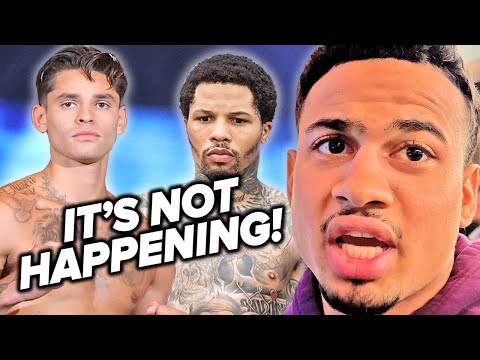