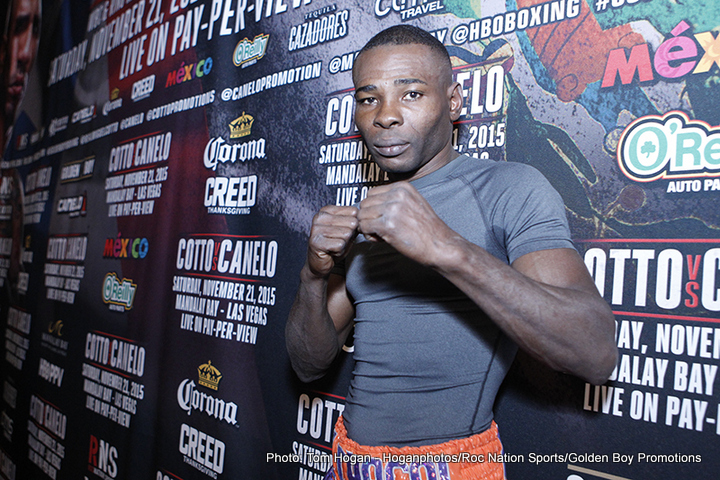 Gifted Cuban southpaw Guillermo Rigondeaux has been given back his status as the WBA “super” champion at 122-pounds. As fans may recall, “Rigo” was stripped of the belt back in November of last year due to inactivity. Scott Quigg of Britain was elevated to “super” champion ahead of his fight with IBF boss Carl Frampton. Frampton won, adding the WBA strap to his collection, but then he himself was stripped as he chose to move up in weight – for a huge fight with featherweight king Leo Santa Cruz – and now Rigondeaux has the belt back. Phew!

It’s tough keeping up with just who the champions are today, much harder still to keep it clear who the “real” champion is at each weight. Rigondeaux, 16-0(10) is arguably the best in the world at 122-pounds, so much so that the boxing master has struggled to get himself a fight. This will now, hopefully change. Gilberto Mendoza Junior said to ESPN Deportes yesterday how his governing body will allow Rigondeaux to defend his newly reacquired belt against either James “Jazza” Dickens or Jamie McDonnell, the WBA bantam champ, who is looking to move up in weight.

The WBA plans to stage a mini-tournament to crown one man as its super-bantamweight ruler – similar to the WBA’s heavyweight tournament designed to crown just one heavyweight champ. Mendoza says Rigondeaux would fight either Dickens (who he was supposed to fight in the UK in March, with the fight falling through at the eleventh hour due to visa problems on the part of Rigondeaux) or McDonnell, and that interim champ Moises Flores will face Paulus Ambunda, with Nehomar Cermeno facing Jun Qiu Xiao for the vacant “regular” WBA title.

If these fights come off as planned, the super-bantamweight division could become more high profile, with these fights having plenty of potential as far as excitement. Rigondeaux against McDonnell would be a most interesting fight, especially for British fans. All seven men who could take part in the tournament have their strengths and weaknesses; all of them, it could be argued, apart from Rigondeaux. Maybe age is against Rigo, or at 35 it could be soon, but with the defensive skills, the accuracy and the sheer class he has shown in each of his pro outings, Rigondeaux would be a likely favourite to defeat each of his rival claimants to the WBA championship.