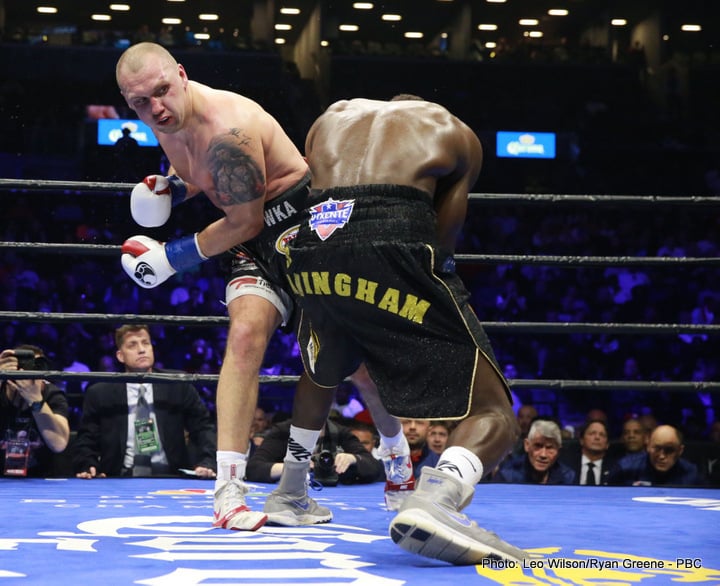 These days, with well-conditioned 200-pounders capable of reminding older fans of the great heavyweight fights and performances of yesteryear – when the big men of the day were not all that big at all in comparison to today’s 240, 250 and 260-pound giants – the cruiserweights often provide hi-volume slugfests and great fights. But who are the best in the business in the division today?