In sad news, it has been reported that ring warrior Everett “Bigfoot” Martin has passed away at the age of 58. Details are sketchy at the moment but all fans who remember Martin – a man who really did fight ’em all – have been paying their respects to the fighter with the unusual nickname.

Going pro down at super-middleweight in August of 1984, Martin would go on to become one of the most tough, resilient, consistently testing heavyweights of the sport. They call guys like Martin “journeymen,” or “trial horses,” but Martin was different in that he could sometimes score the big win.

Look at the prominent big men Martin lost to first:

George Foreman, Larry Holmes, Wladimir Klitschko (twice), Bonecrusher Smith, Michael Moorer, Lamon Brewster, Riddick Bowe, Herbie Hide, Tony Tubbs, Tony Tucker, Gary Mason, Francesco Damiani, Pierre Coetzer, and Lance Whitaker – with some other notables also being given the Bigfoot test. Stopped just 12 times throughout his 20-39-1(9) pro career (three of these stoppages coming after Martin had turned 35), Martin worked hard in the gym, he had a good chin (a very good chin), he knew some tricks, and he was a man of faith.

On his day, Martin could spring the upset, as he did in beating a 19-2 Bert Cooper in June of 1988, or when he decisioned a 37-3 Tim Witherspoon in July of 1992. Martin also had the occasional near-miss, as was the case when he met a 27-0 Moorer in March of 1992; Bigfoot twice dropping the future heavyweight king. 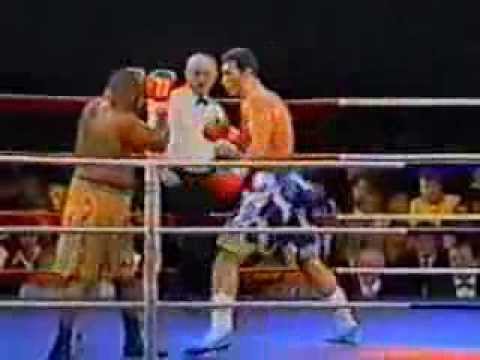 A 17-0 Klitschko was unhappy with his March, 1998 decision win over Martin, and the two met again, with a 25-1 Wladimir managing to get the TKO win in April of 1999. Not too many guys stopped the 5’11” Texan. Slowly, over time, Martin campaigned first at 168, then at light-heavyweight, then as a heavyweight.

Not once did Martin exit the ring with a title belt strapped around his waist. But Martin does enjoy a title; as unofficial as it is – that of King of the Journeymen.

Again, Martin tested the very best. And he upset a few of them. Our thoughts go out to Martin’s family and friends at this time. 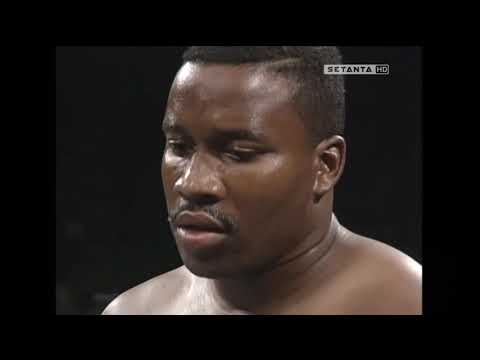