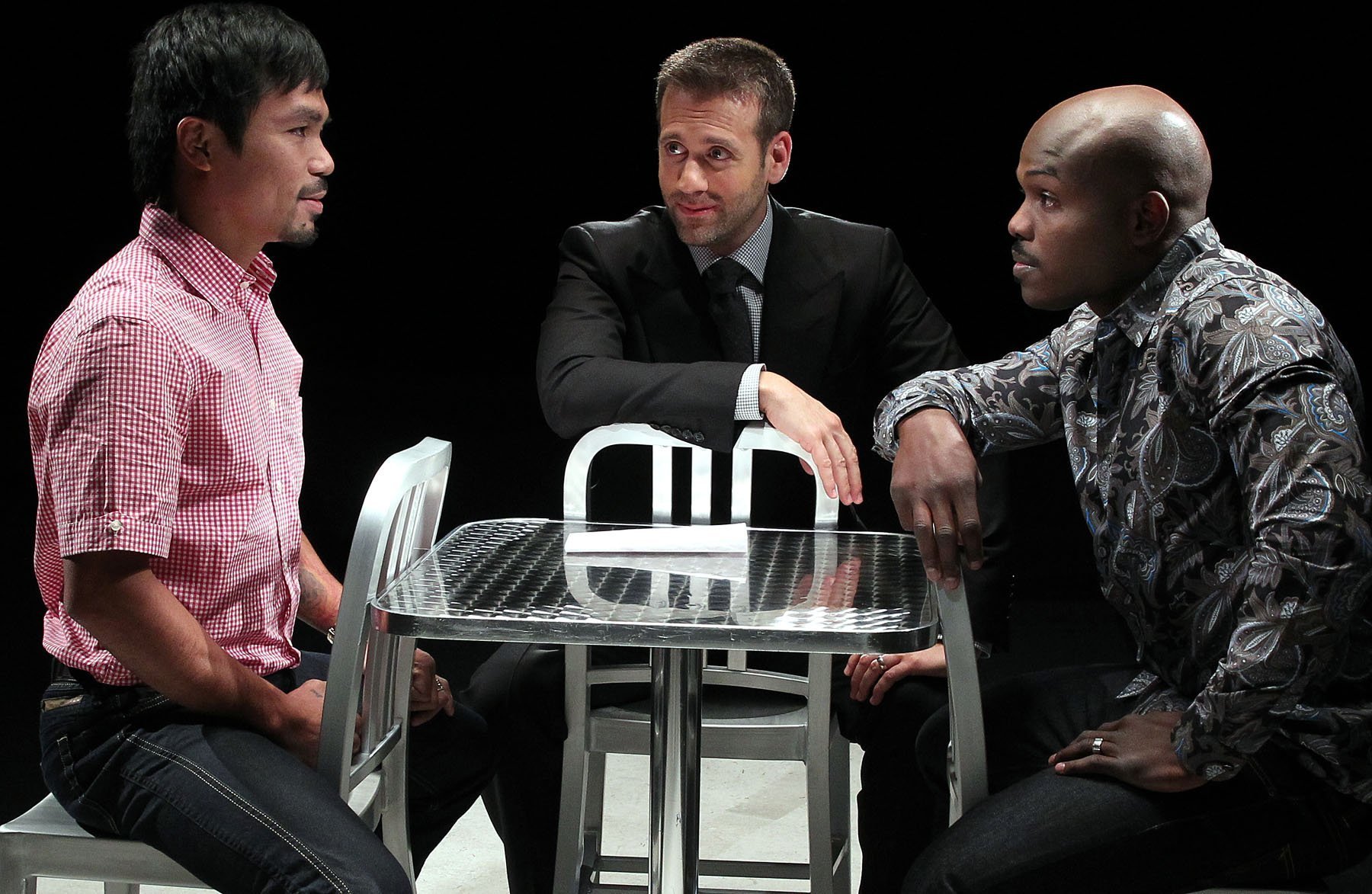 Many people, be they fight fans, be they experts, be they fellow fighters, refer to Tim Bradley’s June 2012 split decision win over Manny Pacquiao as one of the biggest, most shocking robberies in modern-day boxing history. While there were, and are, some people who feel Bradley actually deserved the close decision that went his way, these folks are certainly in the minority.

Things were so bad, Bradley actually received death threats, Bradley even wishing he had never been awarded the decision over Pac Man. Meanwhile, a five-judge panel re-scored the fight, and all five WBO-appointed officials scored the fight for Pacquiao. The rematch was ordered, and it came, in April of 2014. This time, Pacquiao got the decision almost everyone felt he had deserved in the first fight. Pacquiao had gotten his revenge and he was WBO welterweight champion again. Bradley had lost for the very first time.

A lot happened between then and the rubber match.

Pacquiao went on to fight his “Fight of the Century” with Floyd Mayweather, Manny dropping a decision that no one could really argue with (though some did try). Bradley bounced back from his rematch loss with Pacquiao, beating Jessie Vargas and Brandon Rios. And then, on April 9 of 2016 (five years ago today), Pacquiao and Bradley had their third and final fight.

The most one-sided fight of the trilogy followed, with Pacquiao knocking Bradley down twice, with all three judges having the fight identical at the end – 116-110, all for Pac Man. Bradley had zero complaints and he retired soon after the loss, just the second of his fine career.

Pacquiao Vs. Bradley was not one of the greatest boxing trilogies ever, but it sure proved memorable. Mostly for one big reason: that “robbery” of a win Bradley was awarded within fight-one. But whatever you may think of the 2012 decision that went Bradley’s way, there is no denying “Desert Storm” was a fine, fine fighter. A great fighter in fact. Pac Man, who had taken out so many other excellent fighters, never managed to stop Bradley.

It turns out two fighters fully deserving of being enshrined in The Hall of Fame boxed those 36 interesting and controversial rounds.