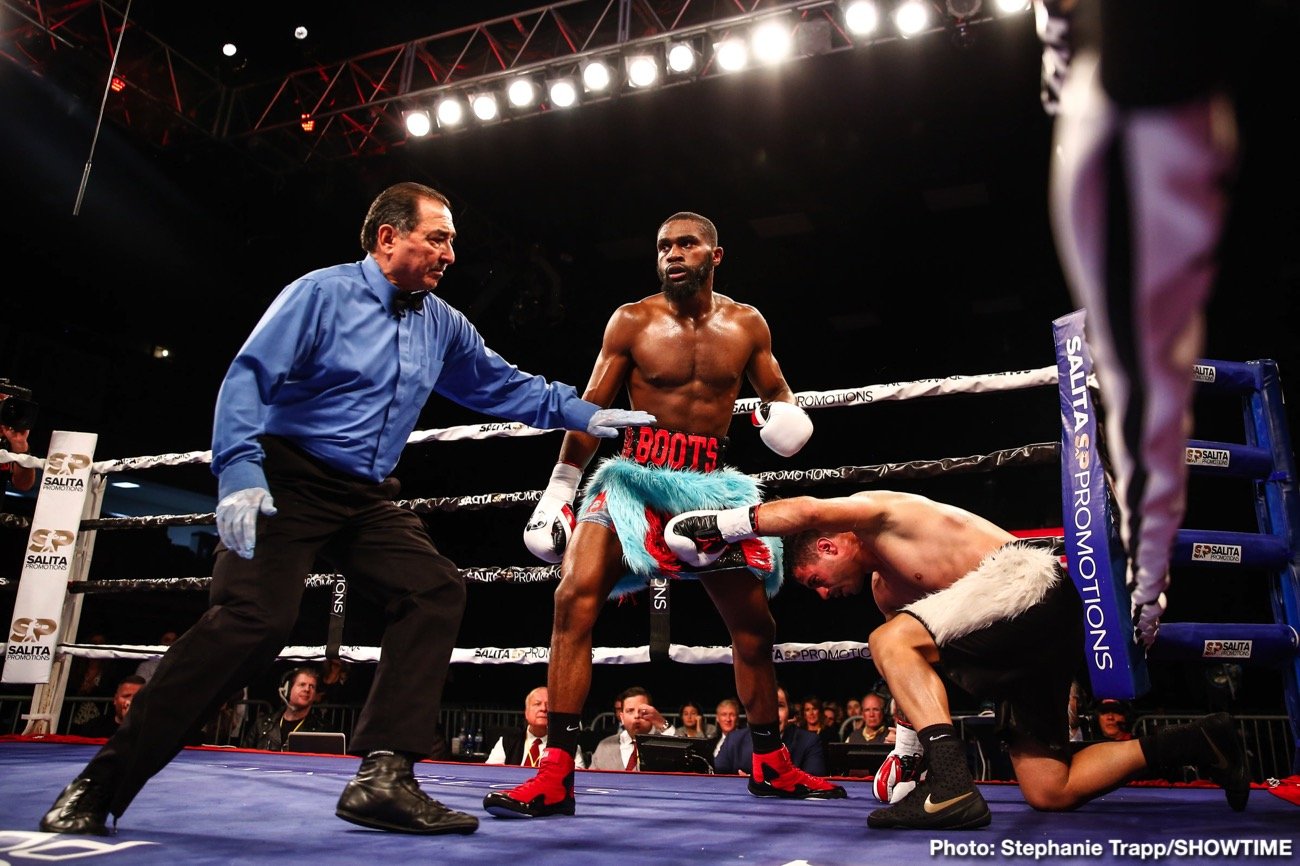 The welterweight division continues to be one of the hottest and most talked-about divisions in boxing. Two of the best fighters, pound for pound today are in this division are Errol Spence Jr and Terrance Crawford.

Also, you have other top fighters like Shawn Porter, Danny Garcia, and Yordenis Ugas. Let’s also not forget about Manny Pacquiao and Keith Thurman.

As of right now, neither of those fighters have any fights lined up. The two best fighters, which are Spence and Crawford, are not fighting each other. Right now is a good time for upcoming prospects and contenders to make some noise in the division. Last month, the undefeated Vergil Ortiz Jr looked sensational when he stopped Maurice Hooker in seven rounds. With the win, Ortiz has now put himself as a top ten welterweight.

This brings us to another fighter that has been making a lot of noise in the division, and this weekend he will be looking to make a statement.

Ennis started his professional career in 2016, and he has gone from top prospect to top contender. Now he is closing in on a title shot opportunity. The 23-year-old hails from Philadelphia, Pennsylvania, which has produced some of the best and toughest fighters. Ennis’s fighting style and his mean streak definitely suit him well as a Philly fighter. He currently has a record of 26-0, with 24 KO’s.

This means that Ennis has knockout power, but it’s not just that. Ennis also has speed, defense, and good lateral movements. His punches come from different angles. When he hurts his opponents, he will mix his punches to the head and the body.

Basically, Ennis has shown that he is the goods. Within the last three years, he has beaten solid opponents, and neither of those opponents has made it to distance. In Ennis’s last fight with Chris Van Heerden, the fight ended in a no-decision in the first round. Heerden suffered a cut from an accidental head-butt and could no longer continue.

However, it would have been a matter of time before Ennis stopped Van Heerden as Ennis had his way in the fight. With Ennis staying active and stopping his opponents on a major network like Showtime, people are starting to pay attention to the new superstar in boxing. Right now, Ennis is doing the right things in boxing, and now he is ready for the next step. 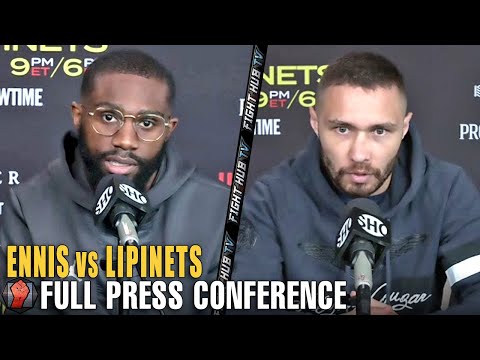 This Saturday, Ennis will headline a solid tripleheader on Showtime. His opponent will be former super lightweight champion Sergey “Samurai” Lipinets (16-1-1, 12 KO’s) of Kazakhstan. Lipinets is a solid opponent and is currently ranked number nine by Ring Magazine.

He is strong and likes to come forward. He is already battle-tested and should give Ennis a good battle. In Lipinets’ last outing, he drew against Custio Clayton in a fight that some observers felt that Lipinets lost. Lipinets had a hard time with the style of Clayton, who was consistently moving around. Styles make fights, though, and it should be a different kind of fight against Ennis. In the case for Ennis, he will stand and fight with Lipinets, which will leave opportunities for both fighters to get hit.

Will Jaron Ennis be the next superstar of the welterweight division? If he wins, he will make the top ten of the division. If he were to stop Lipinets, then the next question will be: Who would want to face him?