Roy Jones Jr has a warning to Mike Tyson that if he gets crazy in their eight-round exhibition match on September 12, he says he’s going to do something crazy back.

The former four-division world champion Jones Jr (66-9, 47 KOs) suspects his exhibition match with Tyson could turn into a rematch fight, but the only thing keeping it from being real is it won’t count on their record.

Former heavyweight world champion Tyson (50-4, 44 KOs) and Jones Jr will be fighting on September 12 at the Dignity Health Sports Park in Carson, California.

California State Athletic Commission executive director Andy Foster told Yahoo Sports News this week that the Tyson vs. Jones fight won’t be a regular boxing match. Neither fighter will be trying to take each other’s heads off. However, with Tyson’s power and unpredictable personality, Jones Jr will be at risk at all times.

“I know he will. That’s who he is. That’s why we want to watch,” said Roy Jones Jr to Fighthub on his fight against Mike Tyson. “We know he’s going to do something crazy.

“I’ll have a camp in Florida. I’ve got a group of fighters, and I’m training. I can’t tell you all that, but I will be ready,” said Roy Jones Jr when asked what he’ll do to prepare for Mike Tyson. 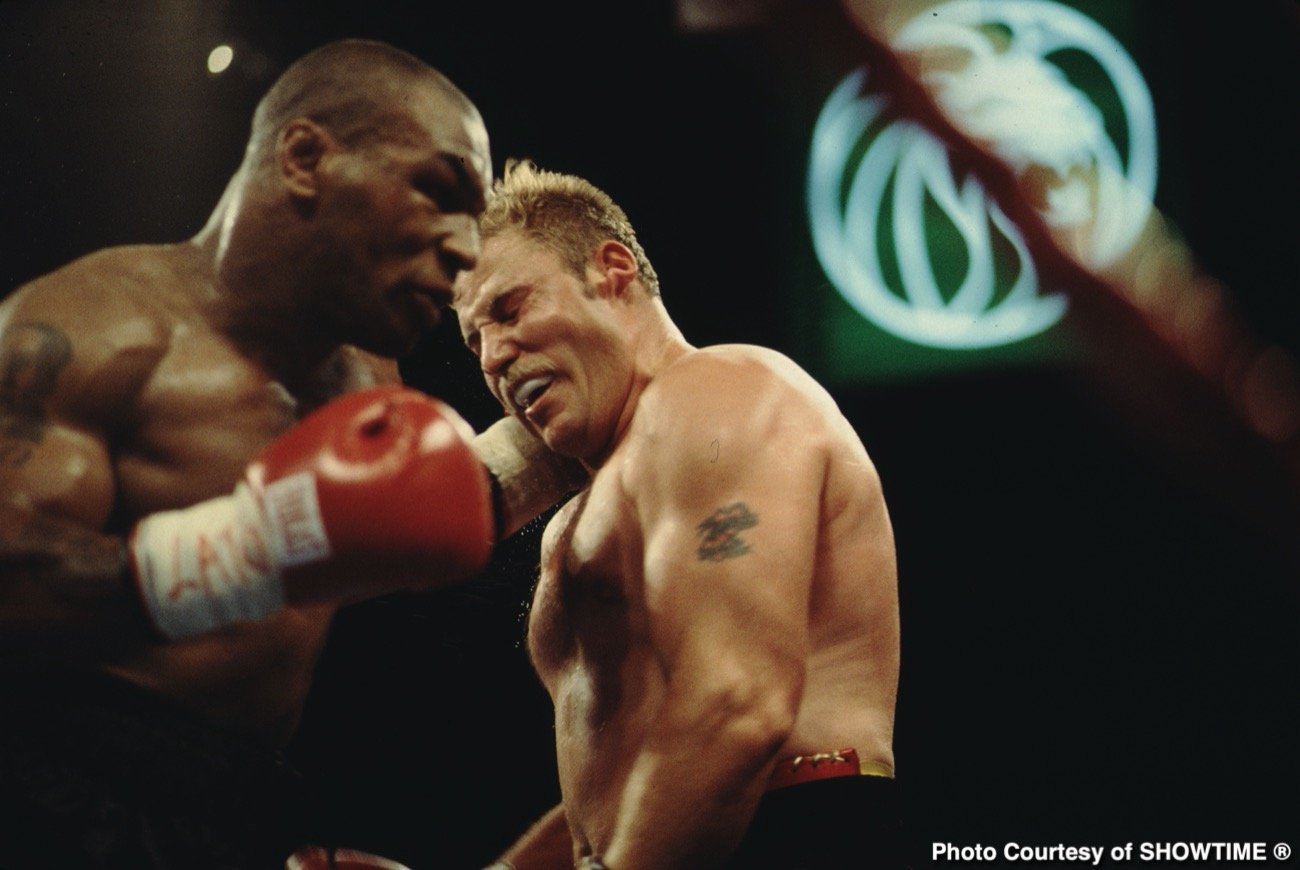 “I’ve got a lot of new things that I’ve incorporated into my training. I’m training smarter. I would say I’m training harder but smarter.

If Tyson opens up with one of his combinations that we’ve been seeing him throw lately in his video workouts, Jones won’t know what hit him. It’s not as if Roy has never been hurt before, has it? During his long career, Jones has been knocked out six times. 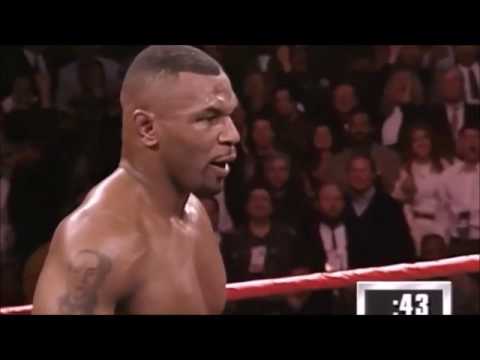 The last time Jones was stopped was five years ago in 2015 by Enzo Macarrinelli in Moscow, Russia. This has to be one of the most embarrassing KO losses of Jones’ career because he had just gotten his dual citizenship approved by Russia, which makes him a citizen of that country as well as the U.S.

There a lot of interest from the Russian people in Jones’ fight against Macarrinelli, but it ended badly for Roy with him getting knocked out cold in front of a huge group of Russian fans at the VTB Arena in Moscow.

“But I know me and Tyson will fight for real because that’s Tyson. But Hopkins, we’re going on the record. You’re damn right. But guess what? Mike is crazy. I’ve got to be ready because I know Mike is Mike.

“I just moved up and won a title [at heavyweight in 2003], and then moved back down. I wanted to fight in that weight class, but I didn’t stay there. I like to do an exhibition, that’s cool. That’s Mike Tyson. But Bernard Hopkins, that’s going to be an old school fight,” said Jones Jr.

Hopkins beat Jones by a one-sided 12 round unanimous decision in 2010 in their rematch. The scores were 119-109, 117-110, and 117-110. Earlier in Jones’ career, he defeated Hopkins by a 12 round decision in 1993. That fight took place when Jones was still in his prime. When Roy and Hopkins met in the rematch ten years ago, Jones looked utterly shot.

Hopkins (55-8-2, 32 KOs) is 55-years-old now, and he hasn’t fought in four years since losing to Joe Smith Jr by an 8th round knockout in December 2016 at the Forum in Inglewood, California.

Jones might be asking for trouble by fighting Hopkins now because Bernard seemed to have his number when they fourth in 2016. Jones couldn’t pull the trigger on his punches, and he looked old. That was ten years ago. It’s impossible to imagine Jones getting better than he was back then, but you never know.

“That’s not my business. That’s not my concern,” said Roy Jr when asked if Canelo Alvarez will still fight on September 12 now that he and Tyson have picked that date. “We just got to fight. I love Canelo. He’s one of my favorites, but I’ve got to fight Mike Tyson. You’ve got to understand that,” said Roy Jones Jr.

Canelo still doesn’t have anyone to fight for the September 12 date, and there’s a possibility that he’ll give up the year now. The combination of all the time Golden Boy Promotions is taking in finding Canelo’s opponent, as well as Mike Tyson coming back to face Roy on the September 12 date, it’s possible that the Mexican start will move to a different time.

If Canelo wants to be stubborn and try and keep the same date in September, then DAZN might step in and tell him that he should move to another time. It’s DAZN that will be hurt the most if Canelo tries to compete with the Tyson-Jones fight.

It’s possible that Saul Alvarez could stay on the same date as Tyson, but he would need a famous guy like Gennadiy Golovkin for him to fight. It’s not going to work in Canelo’s favor if he chooses Callum Smith as his next opponent, because that’s not a big enough name to attract boxing fans to DAZN on the same night Tyson and Jones are fighting.