Deontay Wilder’s trainer Malik Scott says he wants unified heavyweight champion Oleksandr Usyk to be the next opponent for ‘The Bronze Bomber’ after he takes care of business against Robert Helenius on October 15th at the Barclays Center in Brooklyn, New York.

Scott says he’s not interested in Deontay (42-2-1, 41 KOs) fighting Andry Ruiz Jr in a WBC title eliminator next because that’s not big-time boxing. The only guys Scott wants for Wilder are Usyk or Anthony Joshua, considering those are both big fights. 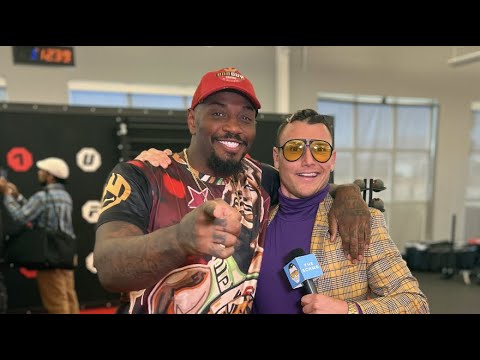 In the meantime, Wilder can’t afford to overlook the dangerous puncher Helenius (31-3, 20 KOs) in their headliner on FOX Sports pay-per-view.

Wilder is coming into the fight with the 6’6″ Helenius with a two-fight losing streak, and he can’t afford another loss if he wants Usyk or Joshua.

“That’s the fight that I want next against Usyk. I’m not interested in Andy Ruiz. That’s for the belts. We’re chasing history,” said Malik Scott to Fighthype about him wanting Oleksandr Usyk next for Deontay Wilder.

“Deontay is a proven fighter already, and we’re on the second half of his career. I’m not interested in the Ruiz fight. I’m interested in eliminators with him and Joshua.

“Title fights with him and Usyk. Big-time fights, bit historical fights, and people who deserve those kinds of fights.

“Eddie [Hearn] has said that and much, much worse. That’s actually him being nice,” said Malik when reminded that Matchroom Boxing promoter Eddie Hearn said Deontay wouldn’t win a round against Usyk.

“Usyk is a man of his word, and he’s only interested in fighting the best. A lot of people say that, but Oleksandr Usyk is really about that life. He’s a man’s man, and he’s a great fighter, not good. He’s very fundamentally sound and punches harder from angles than he’s given credit for. 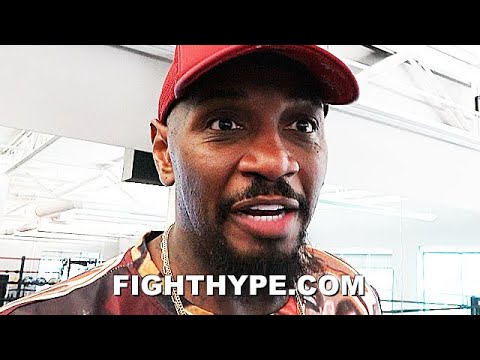