Shakur Stevenson came in heavy at 131.6 for what would have been a title defense for his WBC & WBO super featherweight titles against challenger Robson Conceicao this Friday night at the Prudential Center in Newark, New Jersey. Conceicao weighed in at 129.6 lbs. 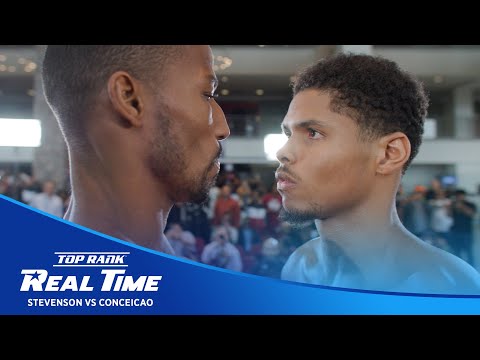 It’s not a big shock that Stevenson didn’t opt to use the two hours that he had to take off the weight, as he’s expected to move up to 135 in his next fight. In other words, he was going to vacate his WBC & WBO 130-lb titles anyway.

Shakur, 25, said this week that he’s going to have an announcement after his fight with Conceicao about his immediate future plans. It was obvious to many boxing fans that Shakur would be announcing that he was moving up to 135.

With Top Rank promoting Devin Haney, the likely next fight for Stevenson will be against him for the undisputed lightweight championship.

“He lost the title on the scale. Unfortunately, he didn’t make weight. So, he had two hours, and he decided not to do it,” said WBC staff member Tito Gonzalez to Fighthype about Shakur Stevenson missing weight for his title defense against Robson Conceicao.

“If he wins the fight, the title will be vacant. If Robson wins the fight, he’ll be the WBC super featherweight world champion. I would say so. You have to talk to the WBO supervisor,” said Gonzalez when asked if the WBO would be vacant as well due to Shakur missing weight.

“We gave him the option of two hours to make the weight, but he decided not to take that off. Nope, not at all,” said Gonzalez when asked if he had a suspicion that Stevenson wouldn’t make weight.

“I’ve been in fights, maybe not a world championship, where a fighter decides not to cut the weight. It’s a WBC rule, and everyone knew that he had two hours to make the weight.

“Then he let the promoter, the commissioner, and us know that he wasn’t going to try,” said Gonzalez. 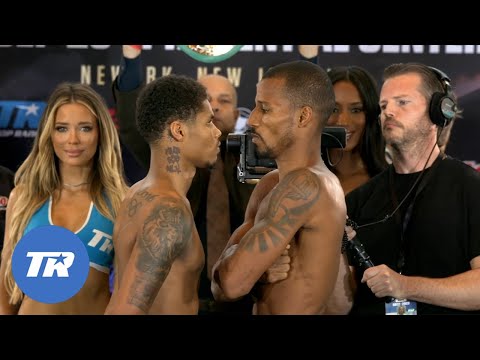