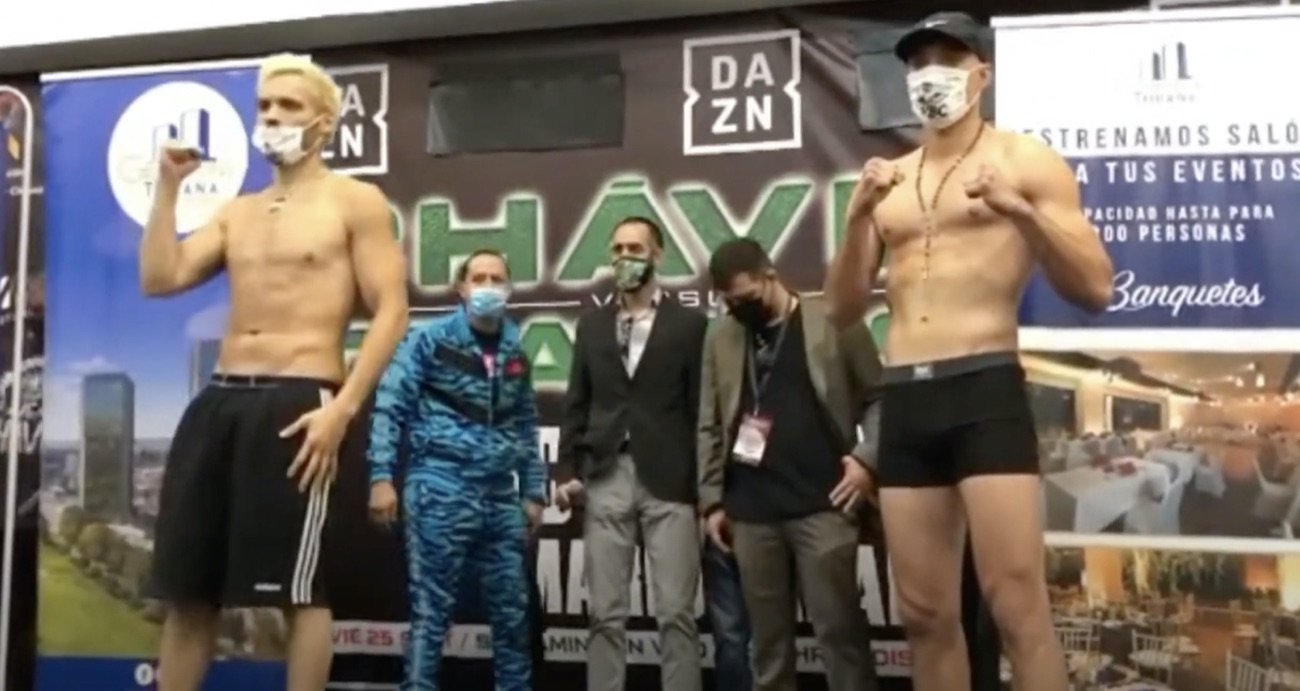 Chavez Sr insists he and 41-year-old Arce will “put on a show,” that the punches will be hard and heavy. The two previous exhibition bouts the two greats engaged in sure sent the fans home happy. It’s fair to say that most of the fans who choose to catch the action on Friday will be doing so because of Chavez Sr. But what about the Chavez Jr fight, which is the main event? 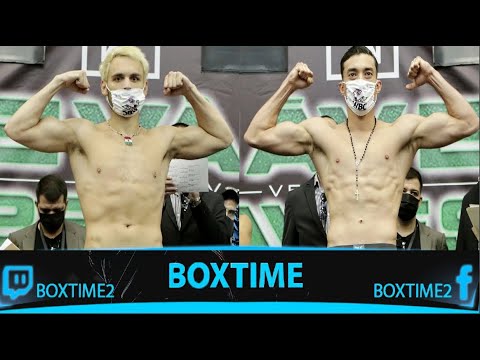 Last seen quitting on his stool against Danny Jacobs, Chavez Jr may or may not have anything left to offer the sport. The former WBC middleweight champ is currently 51-4-1(33), while 30-year-old Cazares is unbeaten at 11-0(5). However, a look at Cazares’ record on BoxRec lets you know the limited opposition he has faced – with no less than eight of Cazares’ foes having losing records upon entering the ring with him. Still, Cazares is pumped up for the fight, vowing as he has done to “retire” Chavez Jr once and for all.

We may or may not get a good fight on Saturday. Or two good fights. Even at age 58, Mexico’s greatest ever fighter can still fight. It just shows what a truly special warrior Chavez Sr really was when he was in his prime. All these years later, and J.C Superstar still cannot bring himself to fully hang up the gloves. Between them, Chavez Sr and Arce engaged in an incredible 68 world title fights!

No wonder fight fans the world over continue to revere both legends. Chavez Sr recently called out Oscar De La Hoya, stating how he would like to “give him a beating.” The fire continues to burn, clearly.

The card is part of a back-to-back fight days on DAZN in the U.S., with the World Boxing Super Series final between Yuniel Dorticos and Mairis Briedis taking place Saturday, Sept. 26. 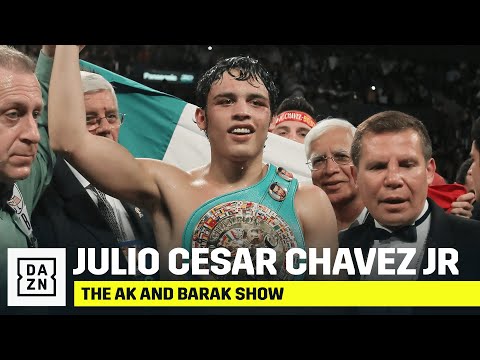