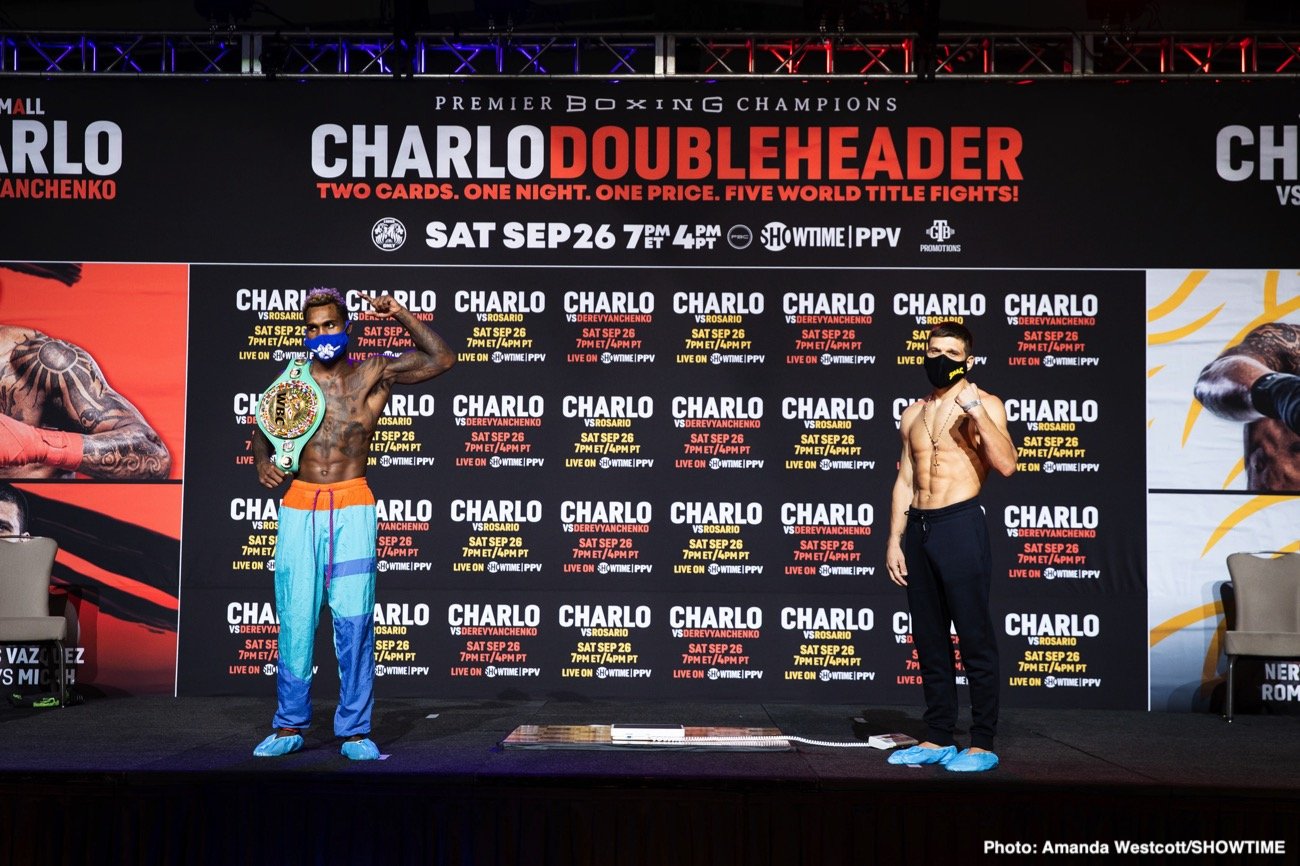 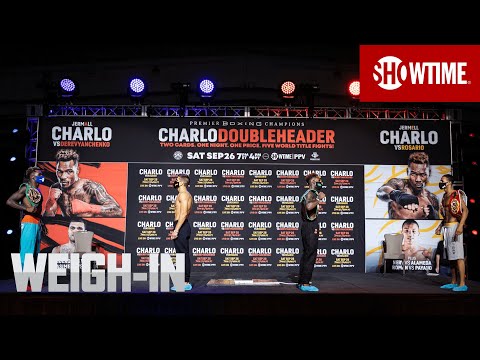 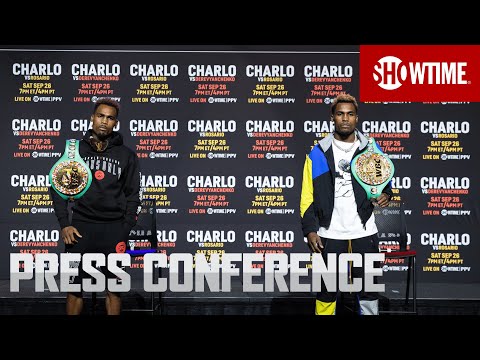 In Saturday’s unprecedented twin bill that begins live at a special time of 7 p.m. ET/4 p.m. PT, WBC Middleweight Champion Jermall will face top contender Sergiy Derevyanchenko in the main event of the first card, while WBC Super Welterweight Champion Jermell takes on WBA and IBF 154-pound champion Jeison Rosario in a world championship unification fight in the main event of the second card of the pay-per-view.

In the 40-minute interview, both Jermell and Jermall loosen up in the midst of otherwise intense training camps at their respective gyms.

The hard-hitting, identical twin brothers look back on the toughest fights and favorite knockouts of their careers, and preview their first fights as pay-per-view main event attractions.

The highly competitive brothers, who were born one minute apart, also go back-and-forth with each other, engaging in some light-hearted verbal sparring.

Following are excerpts from the episode: 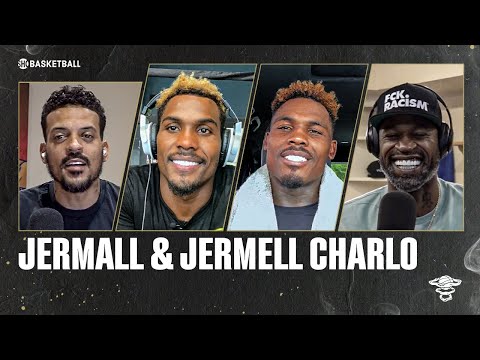 Jermall – “To the world, they still thought that was a close fight because the guy landed some punches early on in the fight.

But I had to shake my head and get my head cleared, just seeing my brother lose for the first time ever in my life, that sh*t kind of messed with me mentally. But I shook it off and then I went on to destroy (Korobov).”

On his toughest fight…

Jermell – “My toughest fight was the [first] Tony Harrison fight because he came in with a different game plan. He moved. In 2018, I wasn’t developed mentally like I am developed now. It’s crazy that I say that and it’s only 2020, but two years made a big difference.

I just feel like the movement, the height, so many different things that I had to adapt to in the midst of 36 minutes. It wasn’t something that we got prepared for and I still feel like I won that fight, no matter what. I pushed myself way more than he did in the fight and that’s why I feel like I won.”

On what he wants the Charlo’s legacy to be…

Jermell – “I say as big as the Klitschko’s, or bigger. We want to be champions together in the same weight division again, if that’s possible. We just want to be legends where people follow our platform and they recognize every time they see us, they’re like, ‘…

They dogs. And they looked out for people. They were good people.’ We don’t want people to just think we’re some crazy warriors that just walk around banging their bats against the poles and stuff.

We want people to understand that we’re really serious about the sport of boxing. That we’re passionate and we love the game, but we love life as well, and family.” 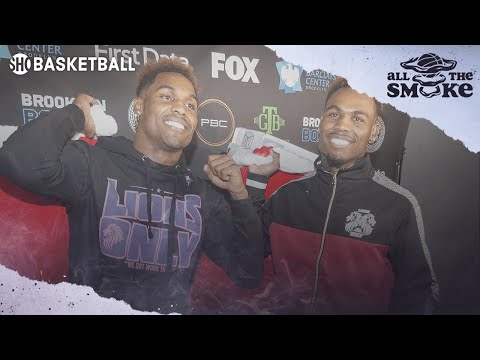 Saturday’s pay-per-view features six compelling fights in all, five of which are world title fights, on the same night for one price.