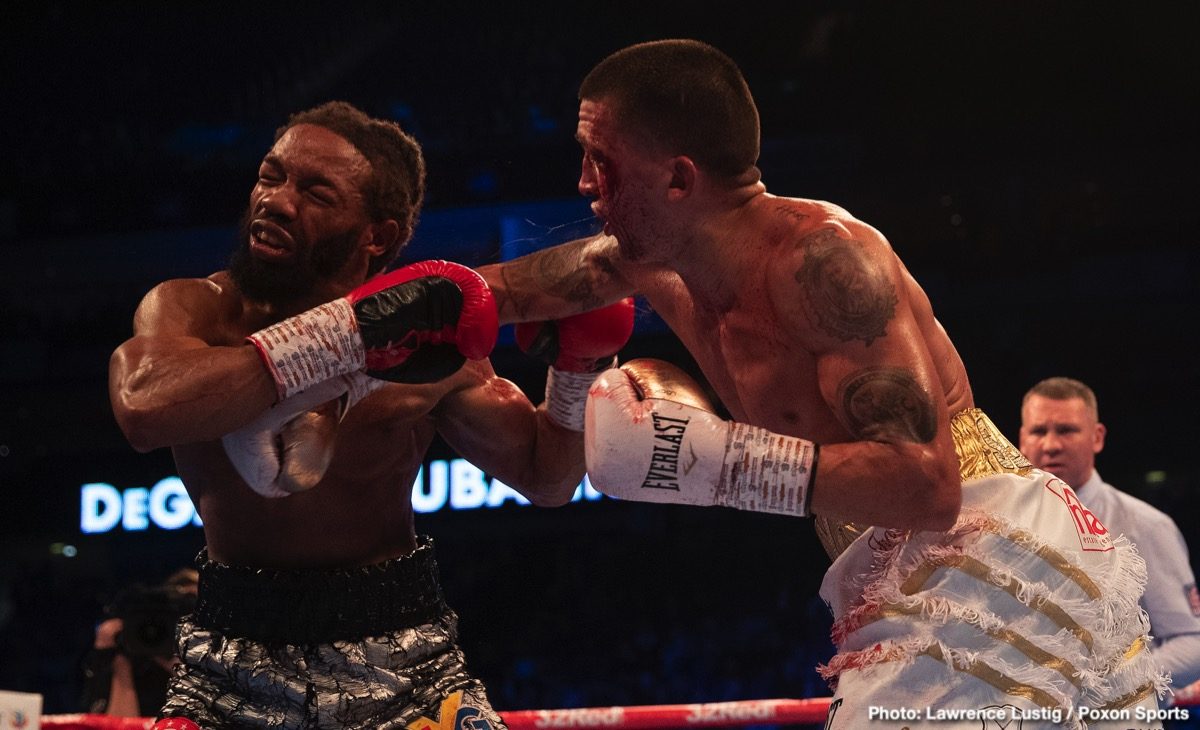 Bad boy Adrien Broner may or may not be allowed into the UK to box (his legal troubles really do make up quite the long list, as fans are well aware), but if Broner is permitted to box on these shores, Lee Selby will accommodate him in a fight. So says Selby’s trainer, Tony Borg, who spoke with South Wales Argus. But if Broner cannot box in the UK, Selby would travel to the US for the fight.

Borg explained how there has been talk of a Broner-Selby fight taking place this September at Wembley, on the under-card of Chris Eubank Junior’s next fight, and Selby is excited about it. Still, those Broner legal issues do seem to make it quite unlikely he would be allowed to fight in the UK.

“If the fight is made then we will be taking it and going out there to win,” Borg stated. “There’s talk of it being the chief support to Chris Eubank Junior’s next fight, but with that Broner has done outside the ring it might be that he isn’t let into the country. If that is the case then it will probably be in Las Vegas, but Lee doesn’t mind where it is, he’s happy to go to America and fight there. Broner thinks he’s the next Floyd Mayweather. I was in his company for a week and he was throwing money around and acting like a proper playboy. He started at super-featherweight and then moved to lightweight, super-lightweight and welterweight, and now he’s come back down again. But I think he’s going to have to work very hard to make the weight.”

If a Broner-Selby fight did happen it would no doubt pull in quite an audience. Broner is controversial as we know and controversy sells. Broner, 33-4-1(24) was last seen being widely out-pointed by Manny Pacquiao (a fight Broner claims he won), and before that Broner was held to a draw by Jessie Vargas. You have to go back to February of 2007 for Broner’s last win, a close decision over Adrian Granados. How much has the 29 year old (30 in July) got left?

Selby, 27-2(9) and three years older than Broner, was last seen bouncing back from his May 2018 points loss to Josh Warrington, Selby beating Omar Douglas by decision nine months after losing his IBF featherweight title to Warrington. Is Selby big enough to handle Broner? Having had just one fight at 135 (the decision over Douglas), Selby would be facing a man who has faced elite level welterweights.

Neither man has ever been stopped and both have good boxing skills. It’s an interesting fight. Wherever Broner Vs. Selby is held.

Email
WhatsApp
Tweet
Share
Previous boxing news: Tommy Frank and Josh Wale in action on July 5
Next boxing news: Where Does Floyd Mayweather’s Dismantling Of Arturo Gatti Rank Amongst His Finest Wins?
You are here: Home / Boxing News / Lee Selby Up For Adrien Broner Fight – In The UK Or In The US
Follow @boxingnews24