Because the PBC series got off to an auspicious start – thanks to an entertaining slugfest in the main event between knockout artist and WBA titleholder Keith “One Time” Thurman (25–0, 1 NC, 21 KOs), and the gutsy Robert “The Ghost” Guerrero (32–3–1, 2 NC, 18 KOs) – Peterson is optimistic that he and Garcia can build on the momentum generated by PBC’s inaugural telecast. “I’m extremely happy to be part of this movement, fighting on the PBC on NBC,” said Peterson. “I checked the first card out and it was setup pretty good. The promoters and NBC did a nice job and going forward it will only get better. I’m anxious to get in there on April 11 and show the world how I do things.”

Garcia is coming off a second round KTFO of Rod Salka (20-4, 3 KOs) at the Barclays Center in August 2014. The Philadelphian completely wiped out the overmatched Salka and registered three second-round knockdowns before referee Steve Willis stopped the bout. Of particular interest was Garcia’s effective use of a lethal combination featuring a decoy right to the body followed by a left hook upstairs, which cleaned Salka’s clock for the bout’s final knockdown.

Peterson is also mindful of Garcia’s punch repertoire, but the DC native remains confident that his team has the perfect game plan to end Garcia’s 29-fight unbeaten streak. “I’m not preparing for any particular punch, setup punch, or movement,” Peterson said. “I’ve been around the sport for 20 years now. I’m confident I will be able to adjust and win the fight.

While Garcia vs. Peterson is one of the most anticipated fights of 2015, some of the excitement surrounding this match-up was dampened when the bout was announced at a catch weight (143 lbs). This questionable decision nullifies the exchange of titles and does little to clarify the junior welterweight landscape.

Peterson clarified why he agreed to fight at the contracted weight and explained that, “I was really clueless up until last week, when Danny said he didn’t think he could get down to the weight in the amount of time that he had.” “As a fighter I respect and understand that. We put our bodies through a lot. A lot of times the fans and the media don’t understand what we go through. I would’ve liked to have fought at 140 pounds. I can still make the weight and of the course the belts would’ve been on the line and it makes everyone happy. At the end of the day, it’s not a perfect world so you just have to deal with it.

Nevertheless, boxing fans are sure to see two fighters that are eager to test their skills against the vanguard of their division when Garcia and Peterson square off next month. And whereas both fighters aim to be universally recognized as the alpha male among junior welterweights, only time will tell if Peterson is ready, willing, and able to hand Garcia his first professional loss. 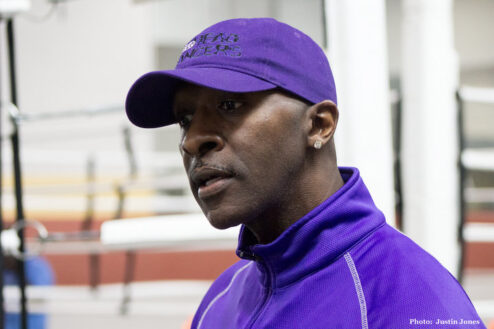 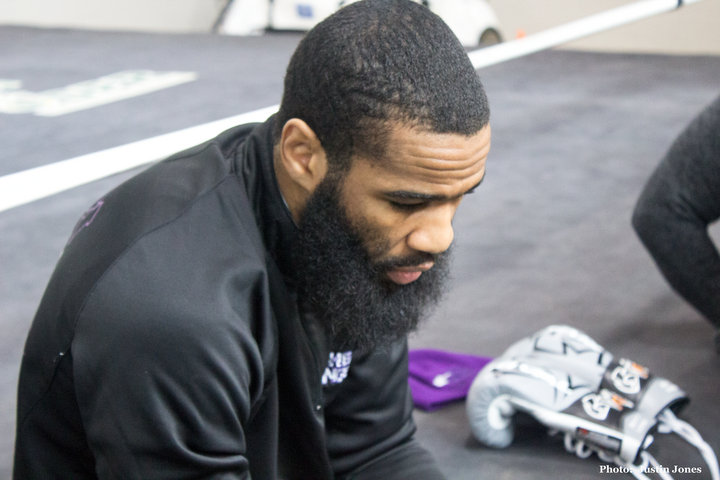 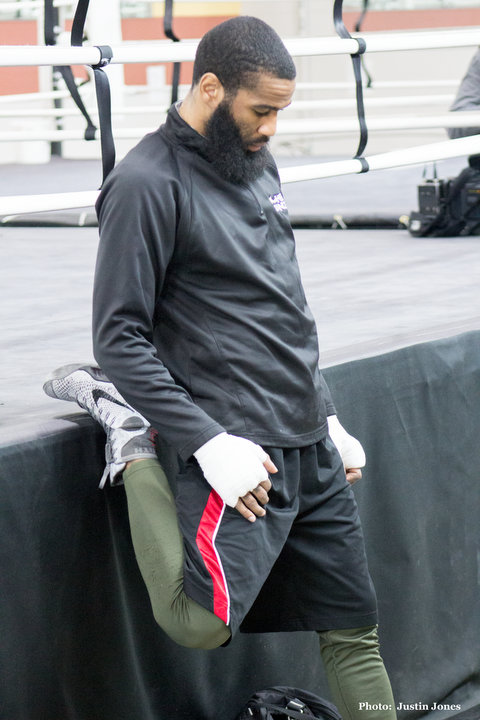 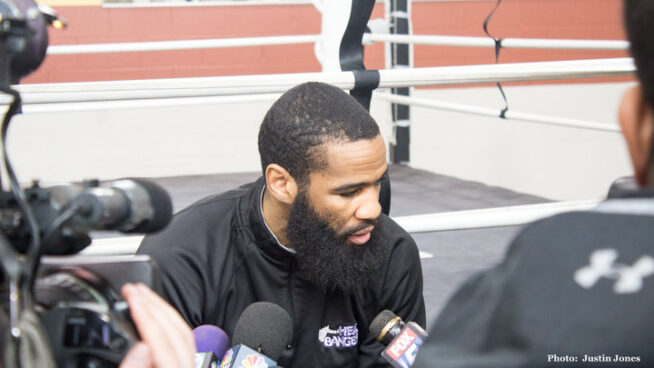 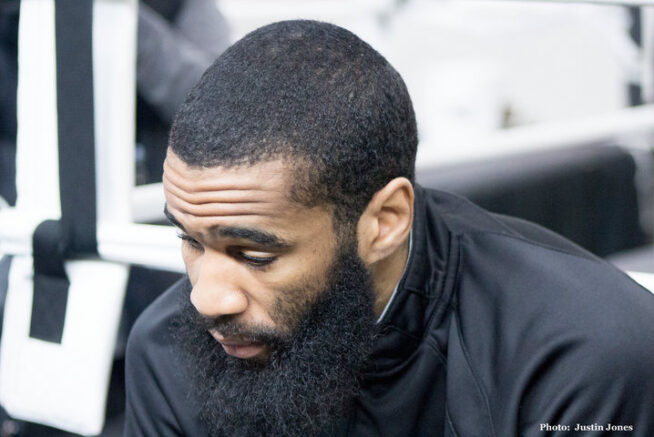 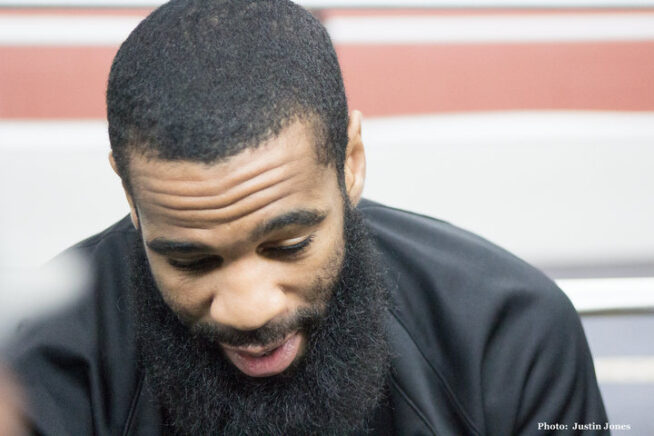 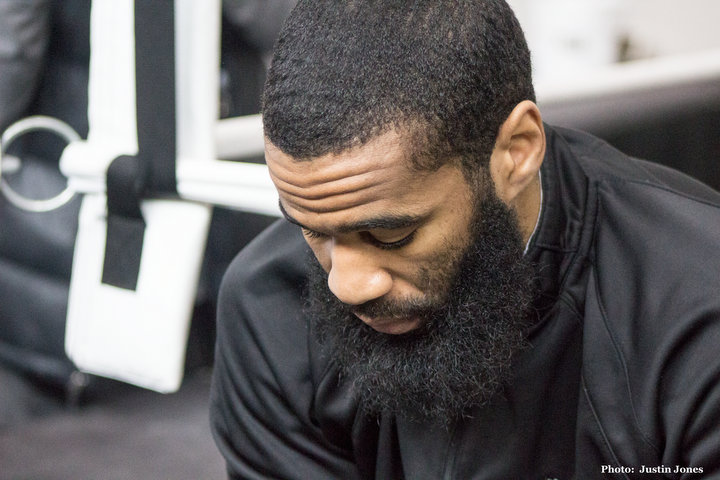