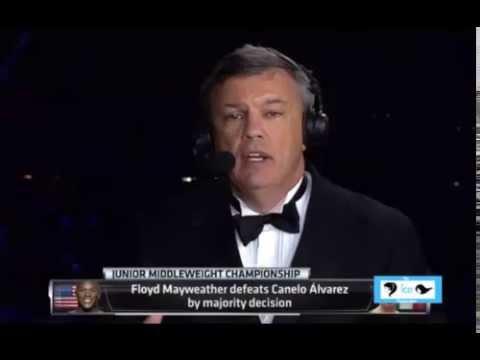 by TMZ Staff – The boxing judge being ripped apart for scoring the Mayweather/Canelo fight as a draw tells TMZ she doesn’t care what the critics say … insisting she called the fight correctly.

Judge C.J. Ross tells us “I stand behind my decision” and isn’t phased by all the ferocious criticism she’s received from both experts and amateurs.

In case you missed it — Floyd Mayweather scored a convincing victory over Saul “Canelo” Alvarez last night … but C.J. was the only judge to score them evenly.

After the fight, boxing expert Teddy Atlas went on ESPN and said Ross’ score was a travesty and suggested she was paid off by gamblers.

Everyone in the arena was shocked by C.J.’s call … including Floyd Mayweather who mouthed the words, “What the f***” when the announcer revealed he won on a majority decision and not unanimous.

But it’s clear the judge doesn’t care … in her mind it was a draw. 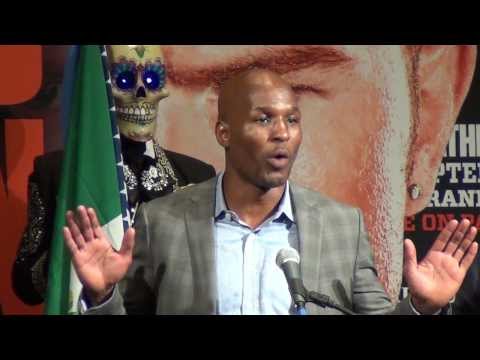 Justin Bieber has successfully weaseled his way into Floyd Mayweather’s inner circle — AGAIN — TMZ has learned, the 19-year-old will walk Money May to the ring tomorrow before his next big boxing match in Vegas. Bieber has been ingratiating himself with Mayweather since last year, when the singer appeared out of nowhere at Mayweather’s match against Miguel Cotto … walking the fighter to the ring, and celebrating with him afterwards (along with Lil Wayne).

The courtship continued … and this summer, Mayweather flew Bieber out to his 13-year-old daughter’s birthday party. Now, Bieber’s back for more shameless money-flaunting publicity whoring … agreeing to accompany Mayweather to the ring Saturday at the MGM Grand, where May’s set to fight Saúl “Canelo” Alvarez. And he deserves to get his ass kicked. (We may or may not be talking about Alvarez.)