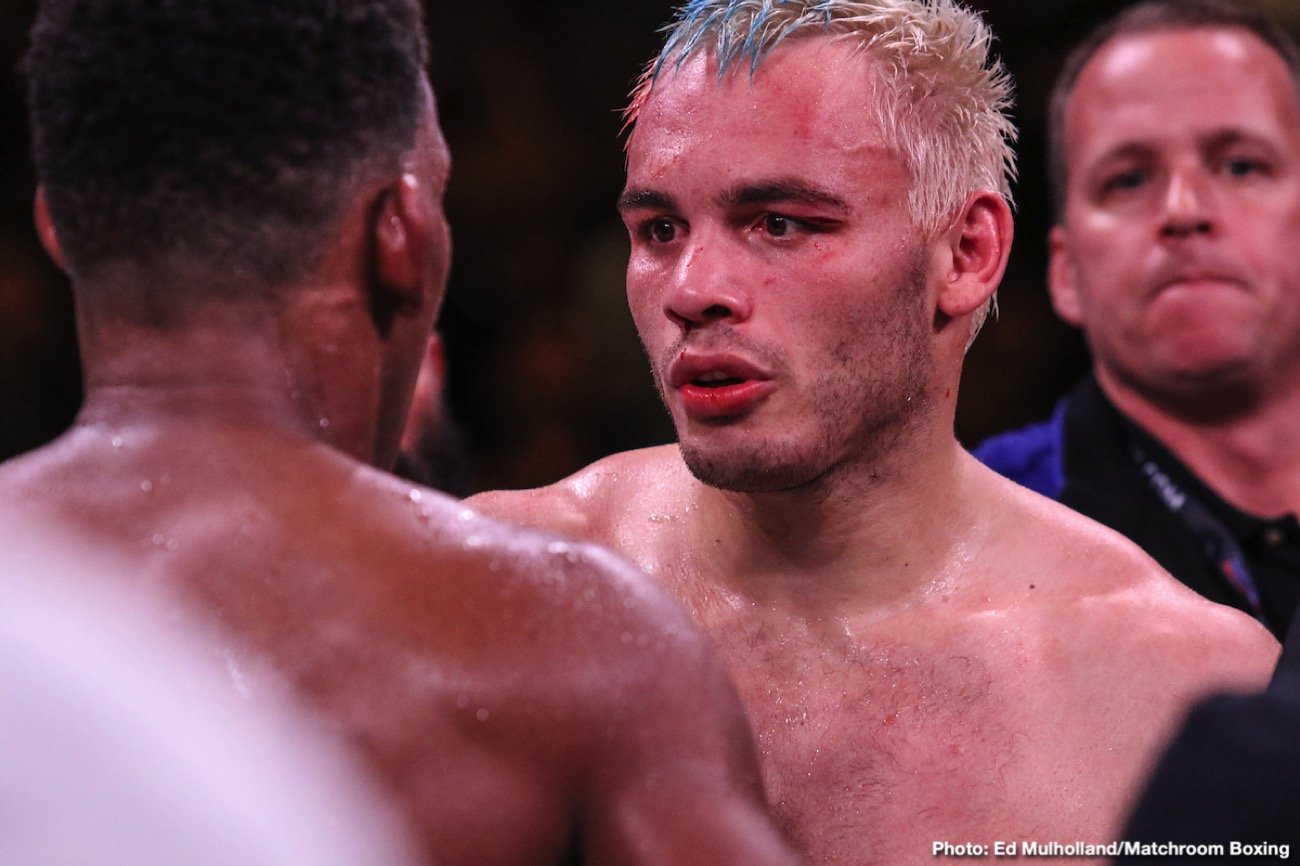 As fight fans know, boxer Vs. MMA match-ups are nothing new; with guys like James Toney and Ray Mercer trying their hand at MMA, and with big-name MMA fighters like Conor McGregor trying their hand at The Sweet Science. Next month, on the 17th, we will see former cruiserweight champ Steve Cunningham take on former UFC heavyweight champ Frank Mir (“USS” a replacement for Antonio Tarver, who was denied a license); while it has now been reported by TMZ Sports how MMA legend, the once untouchable Anderson Silva, has signed on for a June 19th fight with Julio Cesar Chavez Jr.

You can cringe if you want or you can get excited if you want. Basically, no-one can really predict what will happen inside the Jalisco Stadium in Guadalajara, Mexico on June 19th. Chavez Snr will headline, in an exhibition bout with Hector Camacho Jr. The event will go out on pay-per-view.

Silva, now aged 45, so a decade older than former WBC middleweight champ Chavez Jr, had been looking at a fight with Roy Jones, this a bout that was first spoken of some years back. Instead, he has “The Son of a Legend” to fight in his boxing debut. In his MMA prime, Silva was an incredible fighter – fast, hard to hit, capable of some astonishing physical moves, and cocky as hell. But who knows what Silva has left to offer now, or what he can offer in the boxing ring? Silva was released from his UFC contract after his last bout, a November 2020 defeat at the hands of Uriah Hall, and he is now aiming to revive his fighting career in the boxing ring.

As for Chavez, 52-5-1(34), he has blown notoriously hot and cold throughout his long career, promising us all again and again that he has got his act together and has dedicated himself fully to his sport. Chavez Jr is saying the same thing again ahead of this, shall we say, curiosity bout. But is it too late, in fact far too late, for Chavez Jr? There was a time when Chavez Jr was a very good fighter, capable of taking on some elite fighters and either beating them or giving them all they could handle – Sergio Martinez, Andy Lee, John Duddy; but over the last three or four years, Chavez Jr has looked mostly poor. Since dropping a wide decision to Canelo Alvarez in May of 2017 (this a terrible non-effort from Chavez Jr), the 35-year-old has gone 2-2(2). Last time out, in November of last year, Chavez Jr scored a stoppage win over Jeyson Minda.

Still, as faded as he is, Chavez Jr should be able to beat Silva in a boxing match; one would think, anyway. it will be interesting to see the various details get confirmed, such as the weight the Chavez Jr-Silva fight will be fought at, the scheduled distance of the bout, size of gloves, etc. And who knows, it could turn out to be an enjoyable and exciting fight. As to what we can expect from the headlining bout between 58-year-old Chavez Snr and 42-year-old Camacho Jr (who looked to be much overweight at the recent pre-fight presser in Mexico), your guess is as good as mine.

Will YOU be tuning in on the evening of June 19th?