The fight took place in front of a small crowd at the American Airlines Center in Dallas, Texas, and was streamed live on DAZN.

This was an odd fight in which Estrada looked great in round one, but then Chocolatito came on in round 2 and controlled the fight through the fifth. Estrada then came back to fight well in rounds 6, 7, and 8.

From round 9, Chocolatito appeared to retake control over the contest and dominate the championship rounds to finish strong.

Estrada didn’t appear to do enough to win, though, and it looks bad that he was an unpopular decision. The judge that scored the fight 117-111 for Estrada, it’s unclear what his rationale was in scoring it so lopsided.

“I think I did enough to win,” said Estrada said after the fight. “I think Chocolatito is a great fighter. Chocolatito deserves a trilogy. I know it was a close fight, I didn’t know if I was up or down, but I knew I had to close out the fight.

“Rungvisai is the [WBC] mandatory, so I’ll look at that. but I’ll approach a third fight with Chocolatito any day,” said Estrada.

The victory by ‘El Gallo’ could set the table for an eventual trilogy match with the former four-division world champion Chocolatito, but it’s unclear when the two will meet again.

With many boxing fans displeased with the results of tonight’s Estrada vs. Chocolatito 2 fight, they’ll eager to see the third match between them. The only question is, when will it happen.

Estrada’s win was tainted due to the controversy over the scoring, and that’s not going to go away. That’s why it might be better for Estrada to fight Chocolatito immediately instead of waiting until 2022.

In capturing the WBC 115-lb title from Gonzalez, Estrada will now need to face WBC mandatory Srisaket Sor Rungvisai next.

Estrada has already twice fought Rungvisai, losing the first match in 2018 and then beating him in the rematch in 2019.

That’s a risky fight for Estrada if he faces Rungvisai again because he could lose or he might win another controversial, which would wreck the interest in the third fight with Chocolatito.

It’s one thing for Estrada to win a controversial decision over Gonzalez tonight, but if he beats Rungvisai by a questionable decision as well, it would be pointless for Chocolatito to fight him. 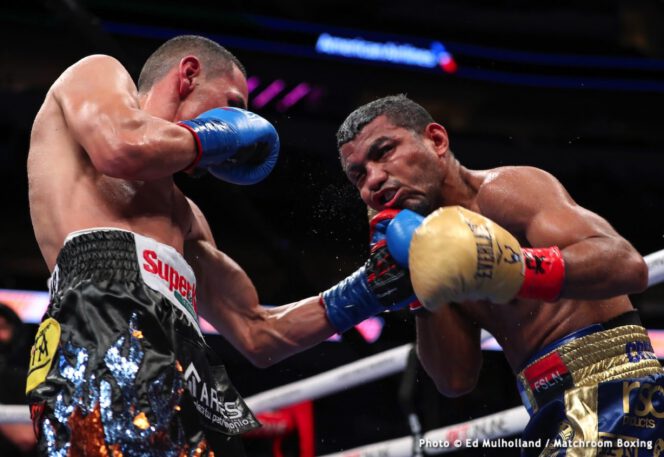 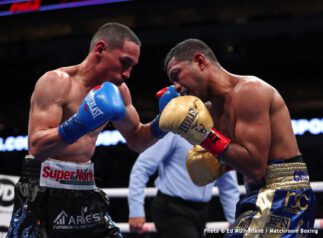 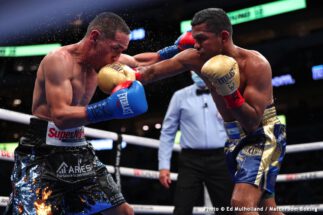 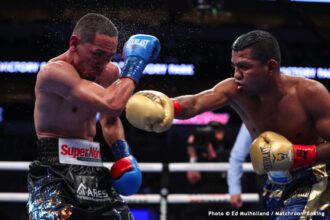 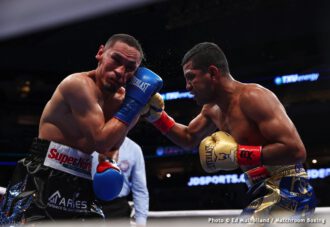 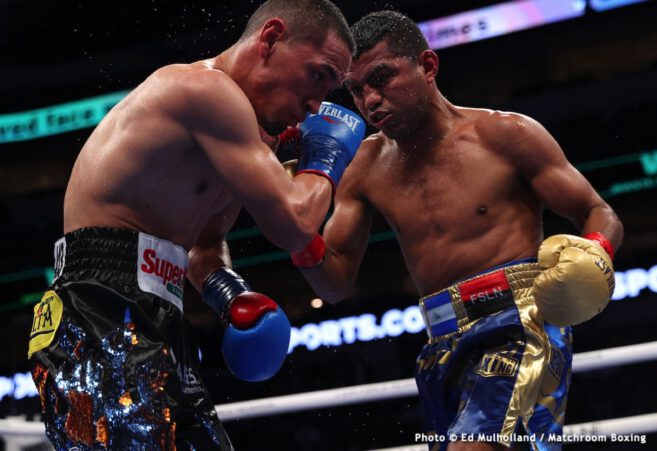 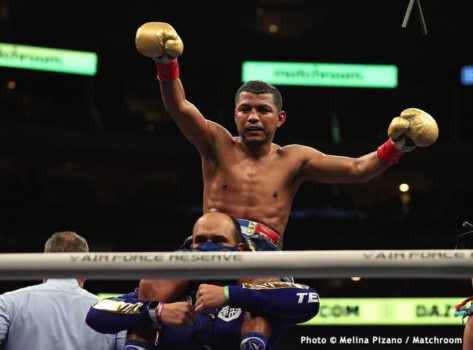 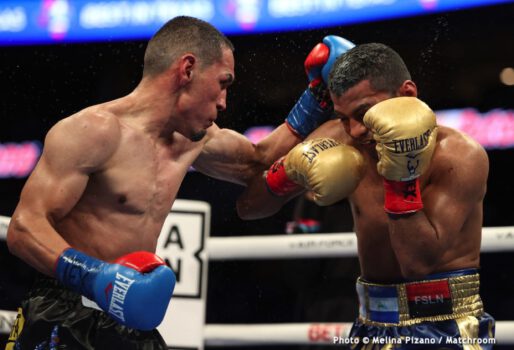 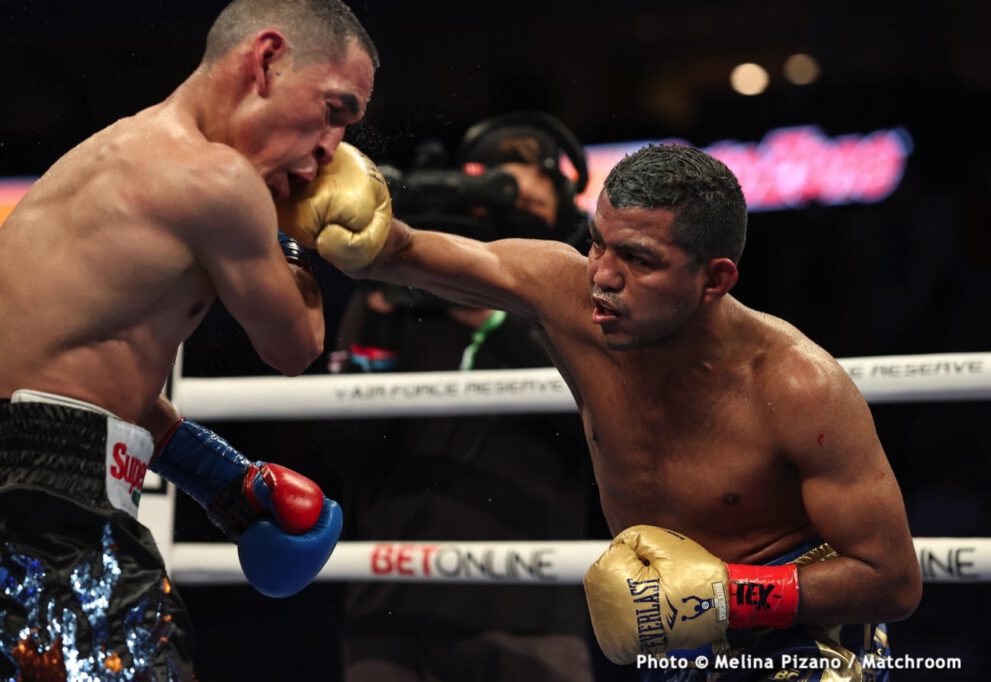