Although former WBO heavyweight champ Joseph Parker is confident he can and will stop Joe Joyce when the two collide in their fight for the interim WBO belt on Saturday night, Parker’s manager Dave Higgins has expressed his concern over his fighter perhaps falling victim of an “officiating controversy.”

Speaking at today’s press conference to further hype the fight, Higgins stated how, each time Parker has fought in the UK, his big fights have “been marred by terrible officiating.” Higgins is primarily talking about the judges’ handling of Parker’s fight on UK soil. 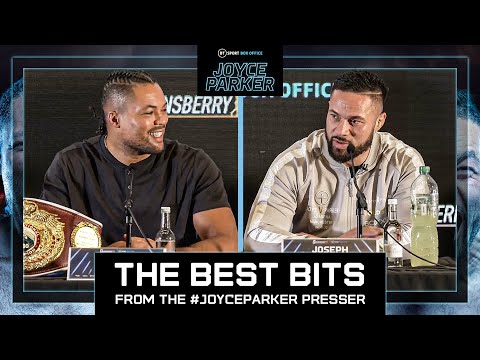 “We’ve had some officiating controversies in the UK. So each of Parker’s big fights here have been marred by terrible officiating on UK soil,” Higgins said today. “Even the last one against [Derek] Chisora, despite knocking Chisora down I think three times, one of the British judges nearly had it as a draw (Michael Alexander somehow had the fight close at 114-112 in favour of Parker). It was outrageous. We’re a little bit mindful [in] this fight with Joyce.”

It’s true, Parker has had to stomach some officiating that could easily been seen as biased against him (the Dillian Whyte fight, for example, could so easily have been a Parker win, with some saying Whyte benefited from a long count in the final round when he was knocked down). It’s also true that there have been other hugely debatable/controversial decisions handed in at the conclusion of a fight here in the UK just recently (this year’s Josh Taylor-Jack Catterall fight for one big example).

So can Parker get a “fair shake” from the three judges on Saturday night when he rumbles with “The Juggernaut?” This, Higgins says, is all he is asking for. But again, Parker, with his speed and improved punching power, really does feel he can and will take it out of the hands of the judges. “I’m going to stop the “hype train,” Parker said today when looking into Joyce’s face.

It would be a shock seeing the rock-chinned Joyce on the floor, or even stopped on his feet having taken an accumulation of blows, but Parker is adamant he can do it. Joyce sees a KO win for himself. But if both men are proven wrong, and the fight does require the services of the three wise men sat at ringside, let’s all hope we get a good, honest, no arguments set of score cards.

Heaven knows, the world of boxing has seen more than enough bad decisions over these past few months. 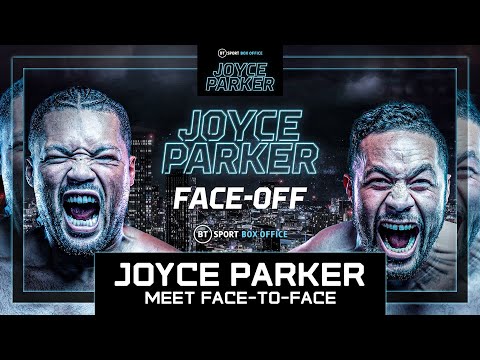