A huge fight in New Zealand and a grudge fight, the two men having gone 2-2 as amateur boxers some years back, today’s fight failed to really and truly catch fire, although it did have its moments. The two men were guilty of holding a goid deal, in the middle and later rounds in particular. Fa suffered a cut to his left eye later on in the fight and the wound got worse as the fight edged towards the finish line. 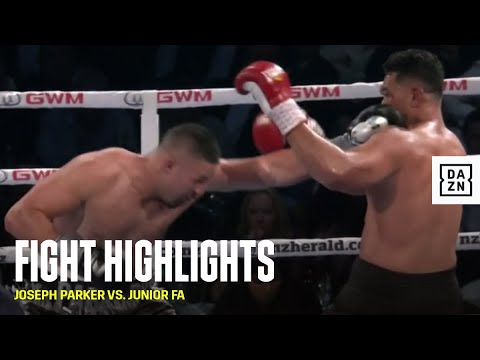 Parker might not be too happy with his performance, as he had said before the fight that he wanted a statement win. Parker wanted to keep his KO streak going yet the determined and physically strong Fa was able to gut it out to the very end.

The large crowd enjoyed the fight, with both men getting their share of cheers. Neither man was close to going down or to being knocked out but Fa was feeling thr the pace late on. Not a bad effort at all from Fa, considering his lack of world class experience, and maybe the loser will take today’s result as something of a moral victory. 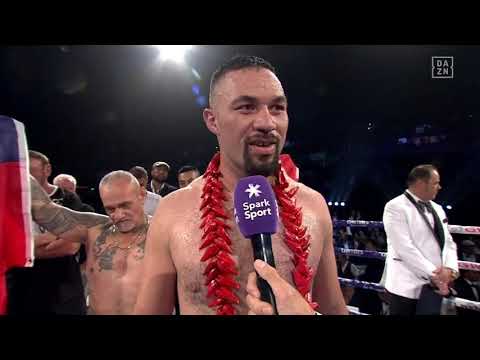 Parker may ot may not now take on Dereck Chisora in a fight that should have happened a good few months ago.

One other surprise aside from today’s big fight going the full 12 rounds came when the MC announced to the large crowd that New Zealand will now enter a seven day lockdown period. This certainly ruined the party atmosphere.

Can Parker ever win a major belt again? Not on today’s showing. However, ring rust and inactivity may well have hampered Parker and his overall performance. Fa outweighed Parket by around 20 pounds. 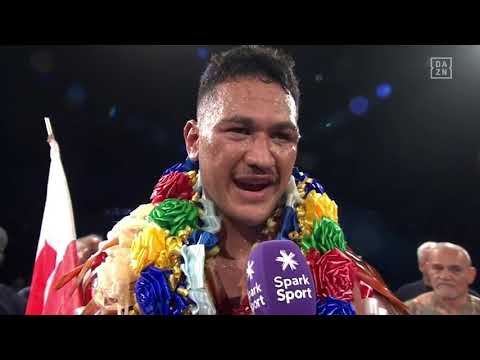