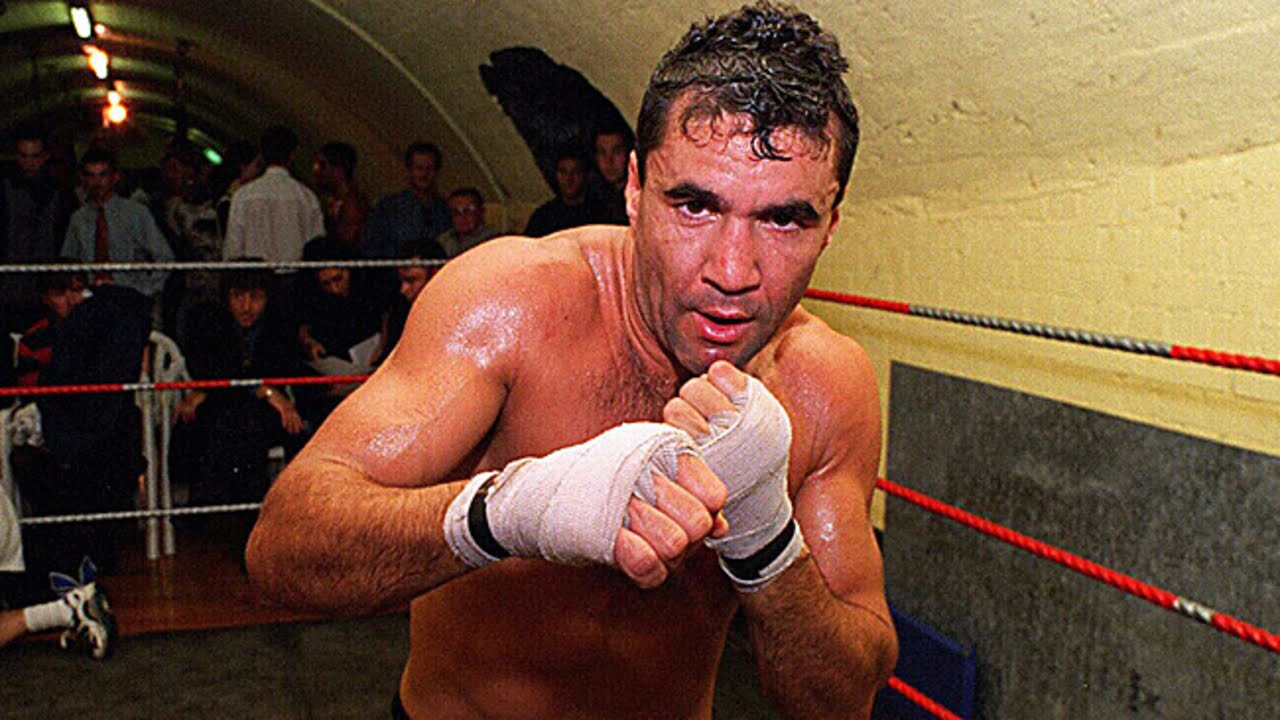 Many of us don’t like to even think about it, much less talk about it, but we all know how dangerous our favorite sport, boxing, can be, and is, to the human brain. Fighters have our utmost respect (at least they damn well should have) each and every time they step into the ring, and we do actually care about these proud fighting men when they are between the ropes. But what about afterwards, years afterwards?

Do we spare a thought for ageing, former tough warriors who once upon a time thrilled us to our bones? Is there any happy place for a 60 year old, a 70 year old, an eighty year old fighting legend who took too much punishment in the squared circle? Be it a slugger, a slickster, or a combination of the two, chances are an old fighter will have to face the kind of dark problems we mere mortals will (thankfully) never be confronted with. You can spell it out yourself: irreversible brain damage.

A young warrior may face the prospect of being beaten, or being beaten up, he may face the prospect of being embarrassed and knocked out, but this is, forgive me, kid’s play in comparison to the terrors the ageing former fighter may well have to one day confront. Long into retirement, when the bright lights have dimmed and, as the Joe Frazier documentary is entitled, when the smoke has cleared, the former pugilist faces the inevitable: paying the price, mental and physical, the former more so, for his time spent in the ring (and in the gym).

This is perhaps why Australian legend and allround tough guy Jeff Fenech has agreed to leave his brain to medical science when he passes away (and we all hope this proves to be a long, long time from now for the 55 year old who recently underwent heart surgery). As per a news story from the Herald, Fenech, who ruled the world in three weight divisions in the 1980s and ’90s, has been suffering blackouts and memory lapses during his retirement years, to the extent that he has walked out of restaurants without paying the bill.

Jeff, as proud a fighter, as proud a man as you could find, wants to help others when he is gone and he has pledged his brain to the Australian Sports Brain Bank for intensive research.

“There have been some things that I am embarrassed by,” Fenech told the Herald. “I’ve walked out of restaurants, walked out of shops and had to go back and pay afterwards. I’ve had appointments and gone on the wrong date. I don’t feel comfortable with that. There are things we can do to make people’s lives better after sport. We need to show concern for people, to show more suport for people, whether it be rugby league, Aussie rules or boxing. I feel this is something I should do. I wouldn’t change anything in my career, but I went through that crazy sickness where my wife had to look after me 24 hours a day. I now there are a lot of people with brain damage that [need our care.]”

Again, it’s long after the crowds have stopped cheering, long after the fans have finished spending their money, that the damaged fighter has to try and live out the remainder of his life as best he can. Sometimes it’s a miserable experience. Sometimes it’s all but unliveable. This is the side of the sport, a great sport, we fans never (thankfully you could say) ever get to see.

Thanks, sincere thanks, go out to the Jeff Fenechs of the world for doing what they can. Fighters give more than enough as it is, but Fenech is ready and willing to give more in an effort to help. This might well prove to be his greatest triumph.